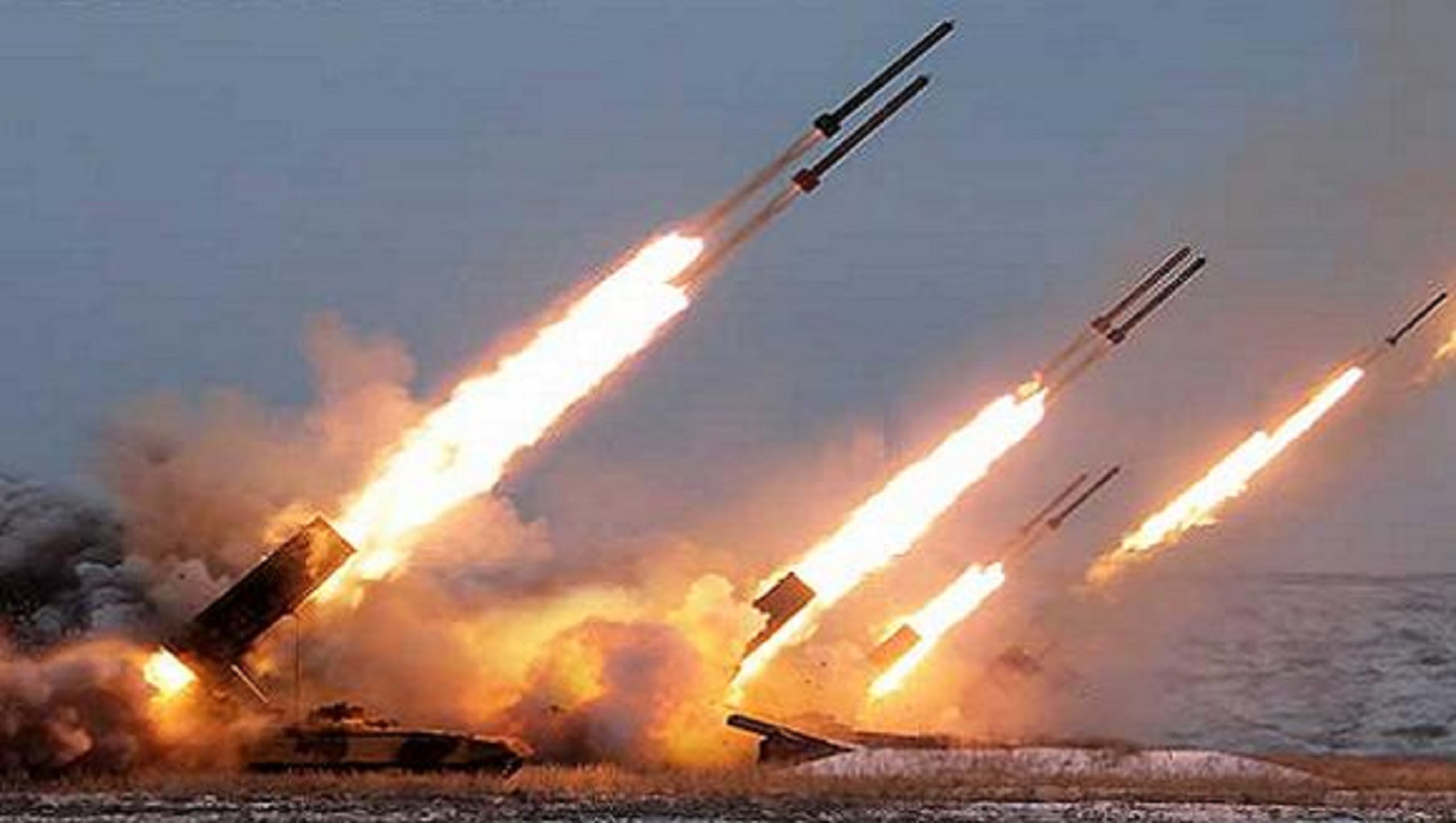 With the increasingly more hawkish policies in Afghanistan and Syria, President Donald Trump has shown to be far more influenced by his advisors. It is no question why libertarians, who expected a far more “hands-off” president, are wary of the current direction of the White House’s foreign policy. To the libertarian there seems to be no case for any further United States involvement in conflicts and countries that have shown to impede a free market economy and international peace. However, there is one idea that is consistent with libertarian foreign policy: national and international policy-making in missile defense systems.

At first glance, a missile defense system, seems to be the antithesis of libertarianism, being a belief founded on “individual rights, property rights, the free market, capitalism, justice, or the nonaggression principle,” according to the Mises Institute of Austrian Economics, Freedom, and Peace. Yet upon closer analysis of libertarianism’s “classical liberal” roots, there is a case for missile defense systems.

The “classical liberal” is not to be confused with the modern Democrat/Liberal. A classic example of a liberal would be someone like Adam Smith, and even Milton Friedman, who believed in the power of a free and peaceful market, that promoted well-being through, “a tolerable administration of justice.” Both thinkers, and all their like-minded scholars, have argued that wars promote a society where the “government will take powers and do things that it would not ordinarily do.” In the same breath, the discipline argues for international peace. A defensive missile system promotes peace by deterrence while also creating a peaceful environment for trade. Christopher A. Preble of Cato furthers this point by explaining that, “peaceful, non-coercive foreign engagement should not be confused with its violent cousin: war.”

A missile defense system becomes increasingly more vital as peace in the world continues to become more precarious. With tensions rising in Asia, from South Korean President, Moon Jae-In, wanting to reexamine mobile anti-ballistic missile installments in South Korea, to the the successful launch of another North Korean Missile, and to China’s “anger” at U.S. action in the region, the U.S. has to take a stand.

And war cannot be the answer.

A missile defense system would deter conflict, and has proven to work. The current superior technology to protect the American homeland from longer range missiles is the Ground-based Missile Defense (GMD) system.  The GMD was successfully tested last week in California as reported by ABC News.  This test was a “critical milestone because for the first time, a missile system was able to detect and destroy a ballistic missile, without previous calculations inputted into the system.” In just a few years the technology has made great strides, and will continue to do into the future.

At the end of the day, defensive missile systems are cheaper than war, and don’t come at the cost of life. When looking at history the U.S. government spent trillions on nation building and toppling governments in the Middle East and North Africa. Yet, these “endeavors” failed miserably and never supported our national interest.  Furthermore, nation building policies of Presidents George W. Bush and Barack Obama hurt our national security, creating more violence in the regions we were involved in.  Missile defense are projected for an annual cost that averages just below $1 billion. Compare this to Afghanistan and Iraq where the price tag numbered in the trillions. Missile defense is a smarter investment dollar per dollar when compared to a feckless policy of nation building.

This is the libertarian case for missile defense systems.

The libertarian case is for international policies that promote peace while reducing the encroachment of a government on its people. Libertarians are not hermit isolationists or anti-governmental hippies. Rather they are fiscally minded individuals who make a strong case for smart foreign engagement through peaceful means. A missile defense system would promote peace across the world, while reducing the need for the United States to step in as a police force, entering into conflict internationally.