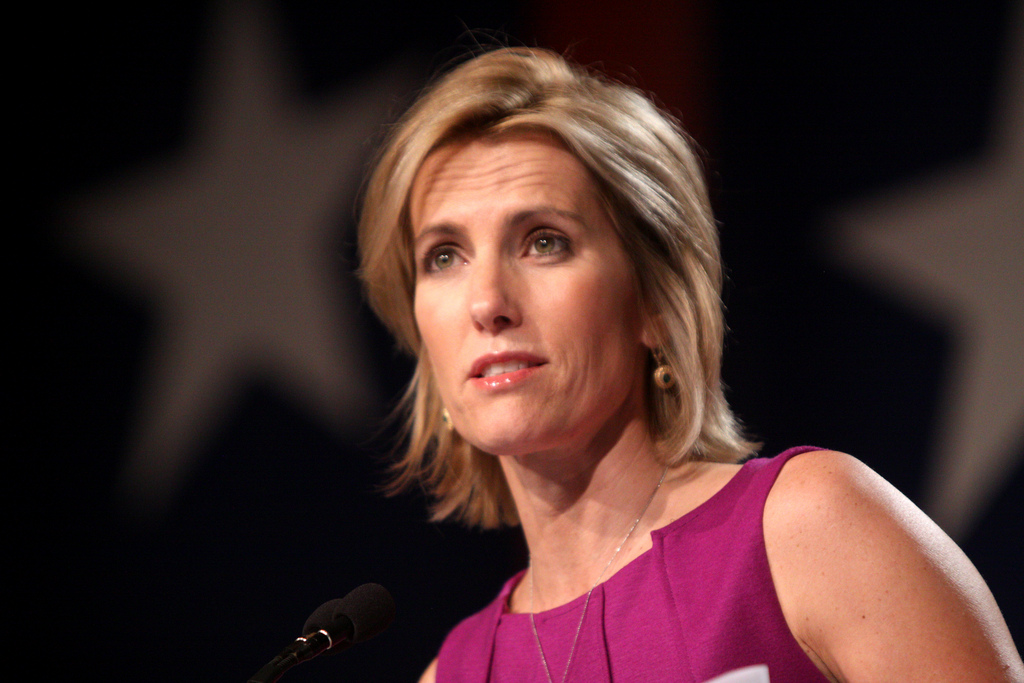 According to the Washington Examiner, the conservative talk radio host, Laura Ingraham, is eyeing a run for Senate. The bigger story is that it would be in the state of Virginia, and she would contest former Democratic Vice Presidential nominee, Tim Kaine.

The Washington Examiner is reporting that sources have said that several party party insiders have approached the radio star, and that Ingraham is considering the idea.

They added that Ingraham’s business partner, apparently in prepartation for her bid, has begun to buy website domains which could be used should she decided to run. It includes: ingrahamsenate.net, ingrahamsenate.com, ingrahamforvirginia.com and ingraham2018.com.

Though Ingraham is a top rated radio host, the race would still be seen as an uphill battle, contending a prominent incumbent Democrat in Kaine. The conservative icon would have to bank on her personality, her name recognition, and publicity of her news site Lizette.com, in order to overcome Kaine’s incumbent position.

The Examiner explained that before Ingraham can really think about beating Kaine, she would have to survive a crowded Republican field which could include Both Reps. Barbara Comstock, former challenger for the Presidential nod Carly Fiorina and Dave Brat.

Reportedly, Brat has already been singled out by the Kaine team as public enemy number one.

Ingraham wouldn’t comment on any run, says the Examiner.

These 20 Democrats Are Sitting Out Trump’s Inauguration