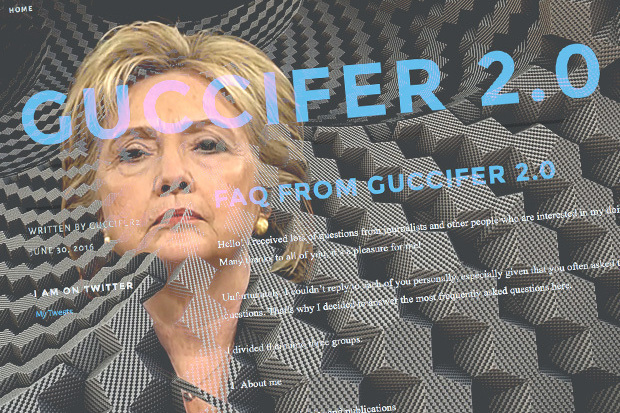 In a story broke by Being Libertarian overnight, the latest “Guccifer 2.0” leak from Wikileaks was sifted through to discover something very disturbing – that the DNC has been systematically bribing people to donate to their causes in exchange for power positions within the American political sphere.

According to the original story:

The Guccifer 2.0 document leak on Tuesday, September 13th contained documents and lists of donations from high ranking and wealthy members of companies towards the OFA, Organizing for Action — a non-partisan community organization for the policies of Barack Obama, and the DNC (Democratic National Committee.)

All of the donations made in the lists we’ve seen happened in and prior to November 28th 2008 — before and immediately after Barack Obama was elected president for his first term.

Most of these high ranking and rich people all have something in common: they all received important political positions or ambassadorships soon after their donation, during Barack Obama’s term. All of these donations were made to the DNC and OFA: the Democratic Party, and Obama’s biggest organization, respectively.

This seems to all but implicate the DNC and Obama in giving positions of power and influence around the globe — through ambassadorships and other domestic political positions — to those who pay the price. This would suggest that the DNC and Obama used a “pay to play” system essentially, giving those who wanted the position and were willing to pay for it, or those who had paid and were willing to take it, a spot.

Here’s a list of the top donors and their future positions to illustrate what I’m talking about:

The full list goes well beyond this selection, and can be read HERE. Also, HERE is the specific donation amount per organization/donor. it correlates with favorable treatment, of course, as the selections above already suggest, which implies incentives (the kind word) are behind many of the donations rather than principle or honest desire for public representation.

Whether or not this will be enough for the mainstream press to finally break its silence on the DNC and the Hillary campaign still remains to be seen.