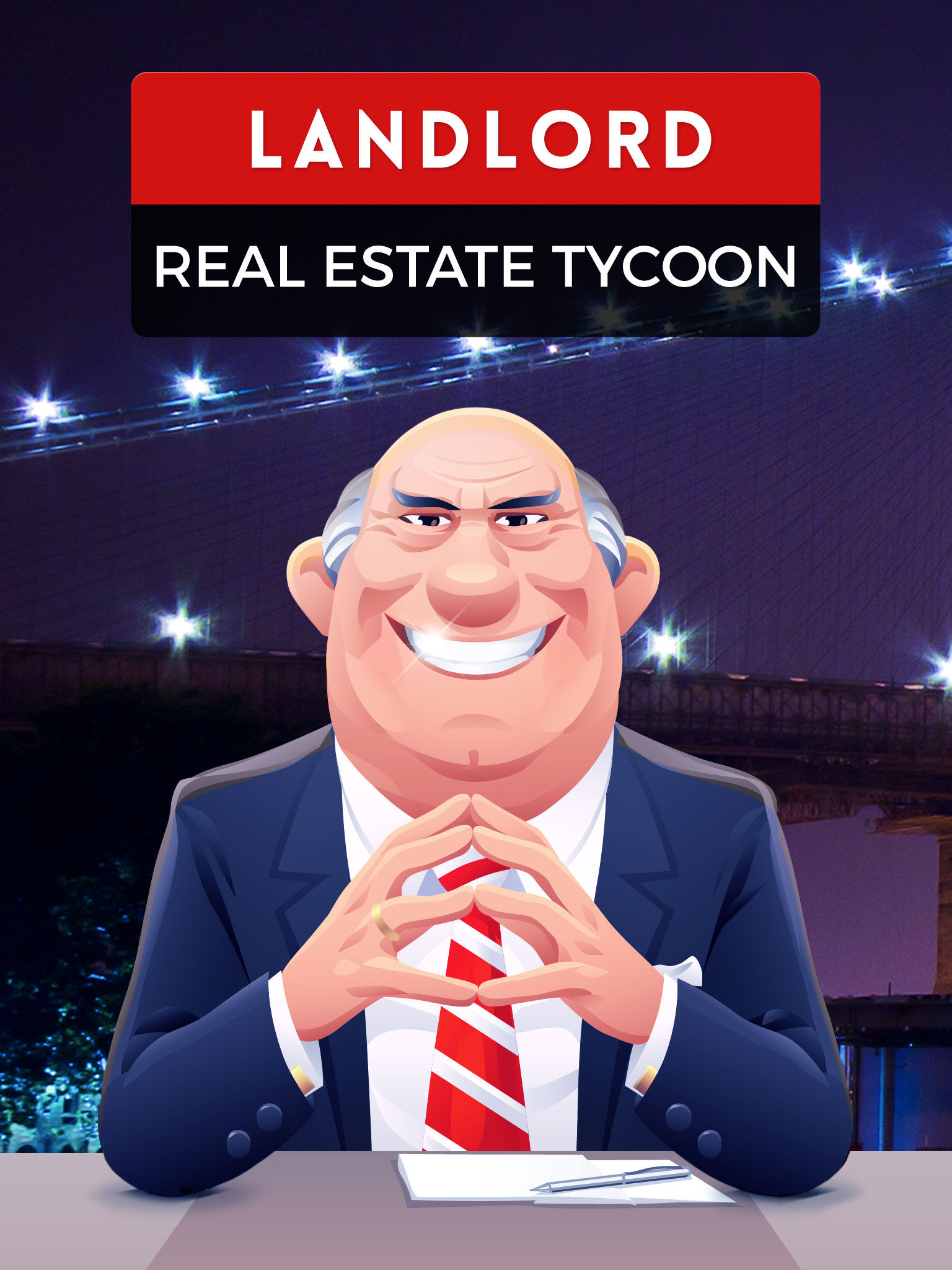 “Landlord Real Estate Tycoon” is a perfect game for the Liberty-minded Capitalist on the go.

Here’s how it works; after getting started with a set amount of money and some ‘coins’, the game pulls up a list of locations in a couple of block radius of your area.

Those businesses become purchasable in-game. For example, near me there’s a park, Elementary School, and Subway Sandwich Shop. You can buy a percentage in any of them. You’re then paid ‘rent’ every time someone ‘checks in’ via social media.

So my local iHop is boppin’ 24/7, but because the people that go there range from young, to old, to drunk, to stoned – there might not be many social media check-ins.

In contrast however, the local Subway near the high school would allow me to put myself through college, given the kind of bank that’s making me. Similarly, any sort of gym or fitness center is gold; Orange Theory, CrossFit Defined, stuff like that.

Combining “real world” social media check-in data as the barometer for success gives the game a strategic element many ‘casual’ management games on iOS are missing.

There’s also the geographic element; I live about a mile from Wrigley Field in Chicago. However, I can’t purchase it until I’m actually physically close to the location. So to get the best properties you might just end up getting up and taking a leisurely stroll. Cool! 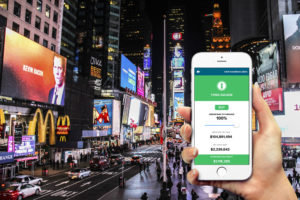 You’re also playing against literally everyone else in the whole world… that has the game, anyway. I wanted to purchase the Sears Tower, and the “Boeing” Building in downtown Chicago, because they’re popular with tech-savvy folks who are likely to check-in.

Turns out some jerk named Aziz owns the “Boeing” Building.

I made him an offer of 25k for a 2 percent stake. It remains to be seen if he’ll accept it.

There’s also a marketplace/auction house that will let you purchase popular landmarks outside of your region. For example the Abu Dhabi Airport is going for the low-low price of 50k for .1 percent ownership.

There are all sorts of other elements as well; business upgrades that boost rent, the ability to lower the cost of property by purchasing upgrades, and so on. But the gist is that this is a casual game for the capitalist in all of us.

However, your mileage may vary. While I live in a thriving liberal metropolis, there are landmarks, young people and tech obsessed folks as far as the eye can see, and as a result there are many, many commercially pungent properties to buy.

If you’re in rural Arkansas or Peculiar, Missouri, you might find a lack of businesses, a lack of check ins, and have to rely on the ‘marketplace’ or physically travel to a city in order to really participate.

Thus, using the patented Libertarian Republic Rating System®, on a scale from Karl Marx to Ron Paul, ‘Real Estate Tycoon’ gets a Milton Friedman. By that I mean I don’t know a lot about what makes this game tick, but what I hear, I like, and will suggest to others with confidence.

If you’re looking to make a little funny money, and feel smart doing it, you could do a lot worse. Plus it’s about damn time Big Data did something for you, amirite?

Get the game here.

Read the INCREDIBLE story of the game, here.

Can A New Tax Pay For Universal Health Care In California?