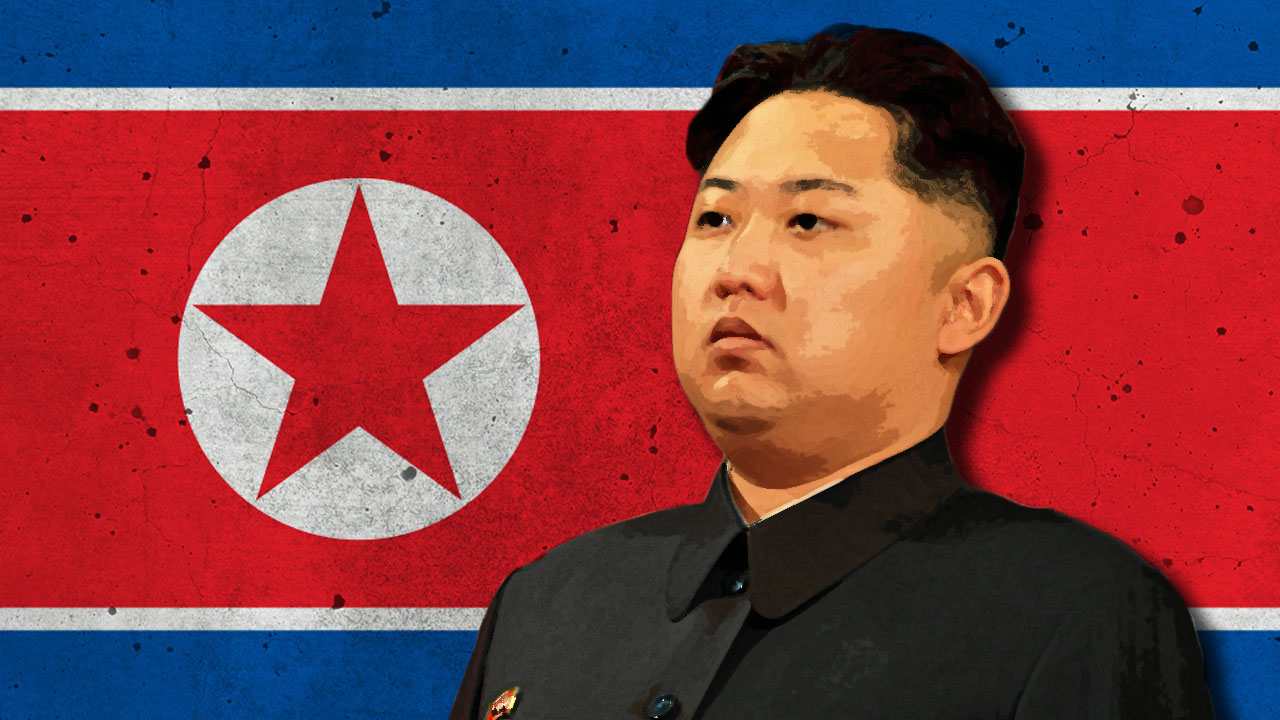 Malaysian authorities have identified the substance used to kill Kim Jong-un’s brother, and it is definitely not your average poison.

Kim Jong-nam, the estranged half brother of the young North Korean dictator, was assassinated in Kuala Lumpur International Airport in Malaysia last Monday. Two women, who are believed to have intentionally coated their hands with a toxin, rubbed their hands on Kim’s face. He fell ill almost immediately and died en route to the hospital.

Malaysian authorities report that the chemical substance used to kill Kim was VX nerve agent, CNN reports. Samples were taken from Kim’s skin and eyes during the autopsy, and the poison was identified by the Centre for Chemical Weapons Analysis of the Chemistry Department of Malaysia, The New York Times revealed.

VX, which was listed as a chemical weapon under the Chemical Weapons Conventions of 1997 and 2005, is reportedly one of the most potent of nerve agents, the most toxic and fast-acting of chemical warfare substances, according to the Centers for Disease Control and Prevention.

The nerve agent, also known as ethyl N-2-Diisopropylaminoethyl Methylphosphonothiolate, inhibits an enzyme essential for a functional nervous system. Symptoms appear almost instantaneously, and if the dose is large enough, it can cause convulsions, paralysis, and respiratory failure.

It can be applied in various forms and kill in as little as 15 minutes.

Malaysia has arrested the two female attackers, as well as a North Korean man. Authorities are still pursuing over a half a dozen North Korean suspects.

Pyongyang, which is not a party to the United Nations Chemical Weapons Convention, is the top suspect in the murder of Kim Jong-nam, an unambitious but outspoken critic of his younger brother’s rule.