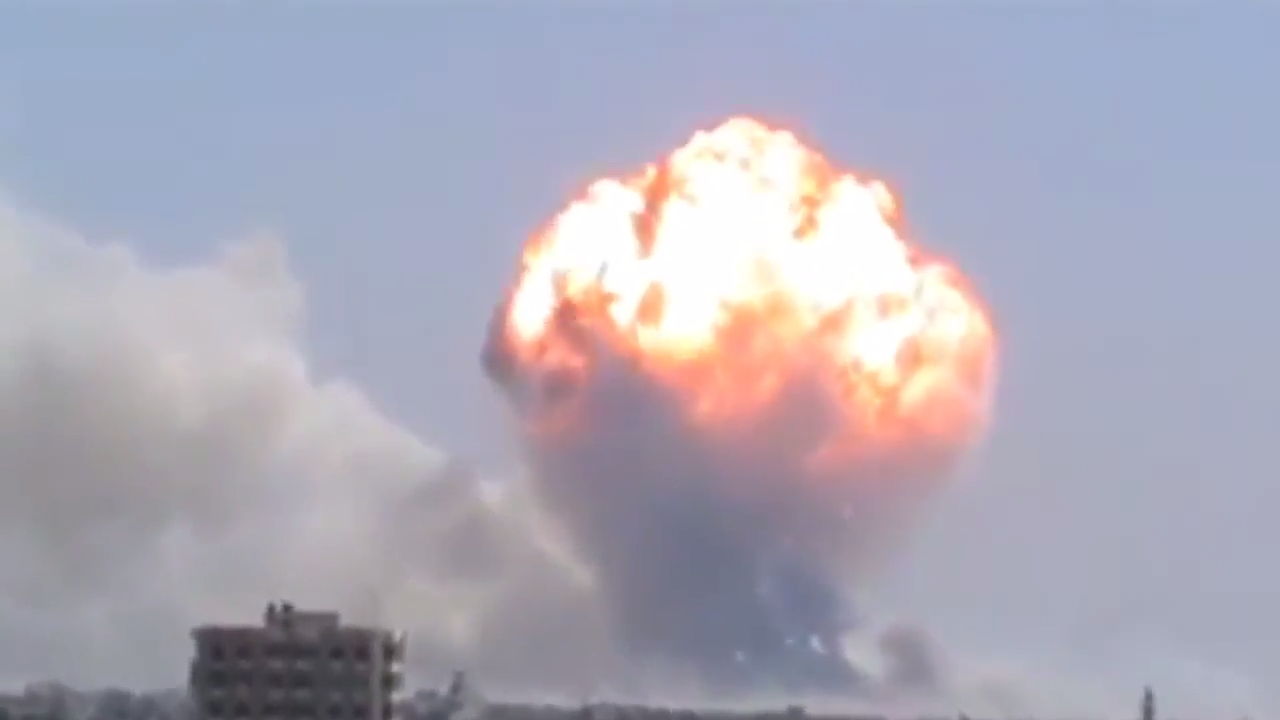 A massive truck bomb in Kabul exploded in one of the safest areas of Afghanistan’s capital Wednesday, killing 80 and injuring hundreds more.

The bomb left a crater that appears to be several feet deep in the middle of a Kabul street near several Western embassies and the Afghan presidential palace. Germany’s foreign ministry indicated in a tweet that its embassy was damaged in the blast and that several German citizens were injured.

This photo of the crater caused by the massive blast in #Kabul can give you an idea about the magnitude of #KabulAttack. Photo @ArianaNews_ pic.twitter.com/tId1g9UFpL

Taliban militants denied responsibility for the attack and the Islamic State did not immediately claim responsibility. The massive strike comes during the Muslim holy month of Ramadan, when suicide attacks are increasingly common among Islamist terrorist groups.

“The attack demonstrates a complete disregard for civilians and reveals the barbaric nature of the enemy faced by the Afghan people,” U.S. Resolute Support Command said in a statement after the attack. 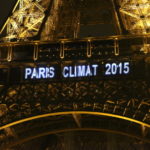 REPORT: Trump To Withdraw From The Paris Climate Accord