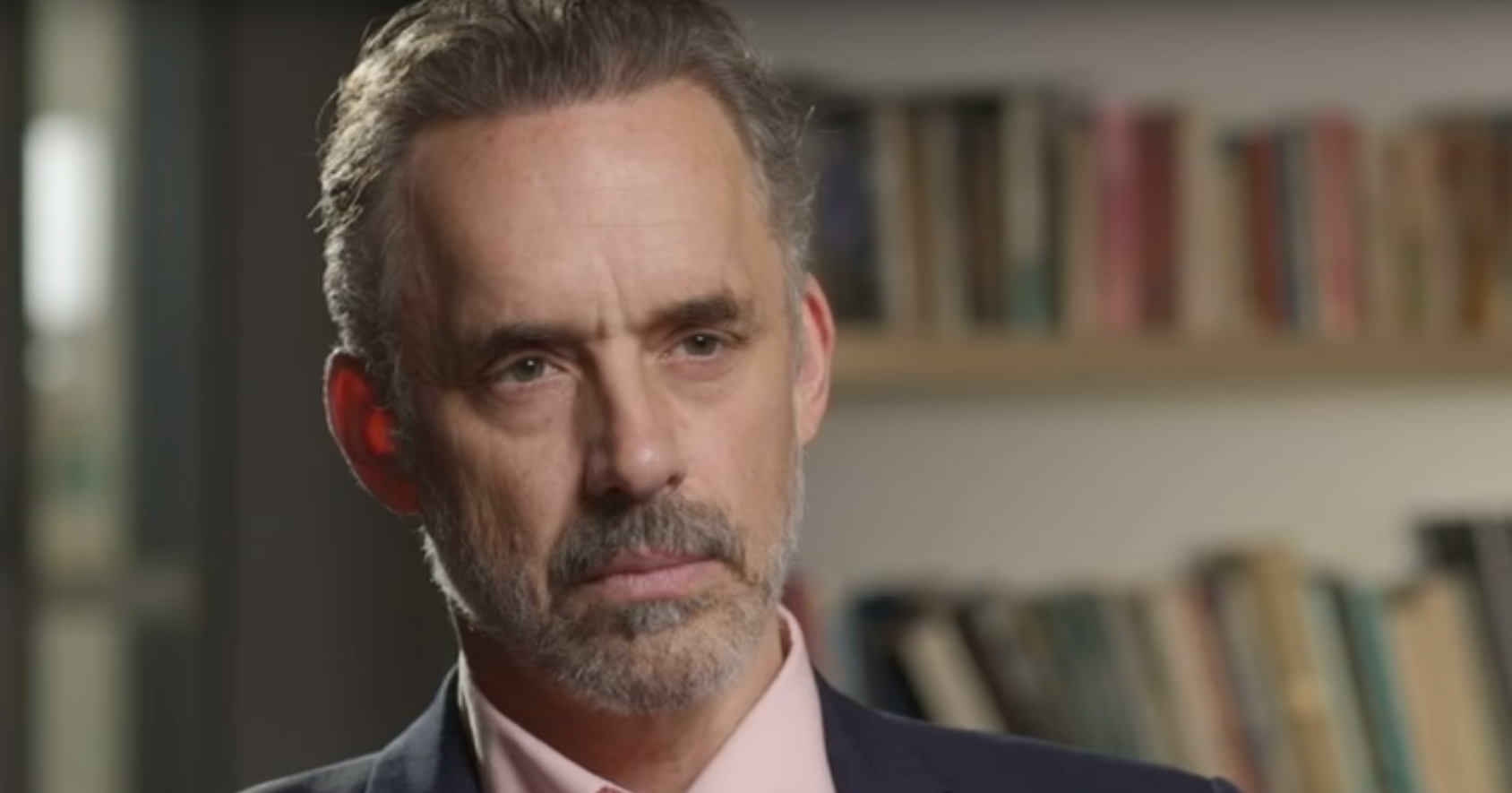 A blistering piece was recently published by Nellie Bowles in the New York Times entitled Jordan Peterson, Custodian of the Patriarchy. The controversy of the article has been framed around Jordan Peterson‘s use of the term Enforced Monogamy.

“He was angry at God because women were rejecting him,” Mr. Peterson says of the Toronto killer. “The cure for that is enforced monogamy. That’s actually why monogamy emerges.”

The context is in reference to Alek Minassian, a man in Toronto who killed ten people with his van after driving into a crowd. Other examples of this phenomenon would be Elliot Rodger, who killed six people and then committed suicide because he felt he had been unfairly rejected by attractive women. It’s believed that Minassian was inspired by Rodger. It’s also been reported that the first person who Texas school shooter Dimitrios Pagourtzis shot was a girl who turned down his advances.

The article misconstrues his use of Enforced Monogamy leading the reader to believe that Peterson’s solution is that the government should create laws forcing women to be in committed relationships with people who otherwise aren’t able to get a date on their own. The only thing more preposterous than this narrative is the fact people are actually buying it.

Enforced Monogamy is a term used in Anthropology, and is a trait which is more characteristic of females. From birds to beetles, Enforced Monogamy is the practice of ‘mate guarding.’ As Peterson frequently references hierarchies in the animal kingdom, such as lobsters and birds in his book 12 Rules For Life as analogies to human behavior, the use of this term shouldn’t surprise you. You simply just need to be able to define it in honesty.

There are only two types of mating relationships that exist. Monogamous and Polygamous. Otherwise you are Celibate. The term Incel is a merging of the terms Involuntary Celibate. Incels aren’t celibate for lack of desire, or even lack of trying, but for lack of success at securing a relationship. Much like Elliot Rodger who killed six people because he couldn’t fathom why women wouldn’t be attracted to such an upstanding individual like himself, Incels don’t lower their standards accordingly, or work to raise their stature to meet their standards. Rather, they breed contempt for those they covet.

This brings us to Polygamy, and the violence that it breeds. When most people think of Polygamy, they think of San Francisco thrupples or some cult in a secluded area of Utah. People believe that both knowledge and consent are requirements for polygamy. It just isn’t so, and by its very definition.

As Incels operate on contempt for people who are in relationships, and covet a partner of that relationship, Incels are already operating on a Polygamous mindset as their aim is to intrude into an existing relationship out of spite. Enforced Monogamy simply dictates, “Don’t cheat on your partner, and don’t knowingly engage romantically with someone who has a partner.” Enforced Monogamy is a value or trait that prevents such violence.

The New York Times article made it appear as if Jordan Peterson was siding with Incels, when in fact the term Enforced Monogamy is more of a referendum on them than anybody else. Also given that the book 12 Rules For Life aims to motivate men into bettering themselves rather than coddling them and justifying their low place in life, the interpretation being paraded by the New York Times simply cannot be true.

Turns Out Amazon Alexa Really Is Listening To Your Private Conversations

Jordan Peterson’s Thinkspot Is a Welcome Social Media Option. Will It Work?