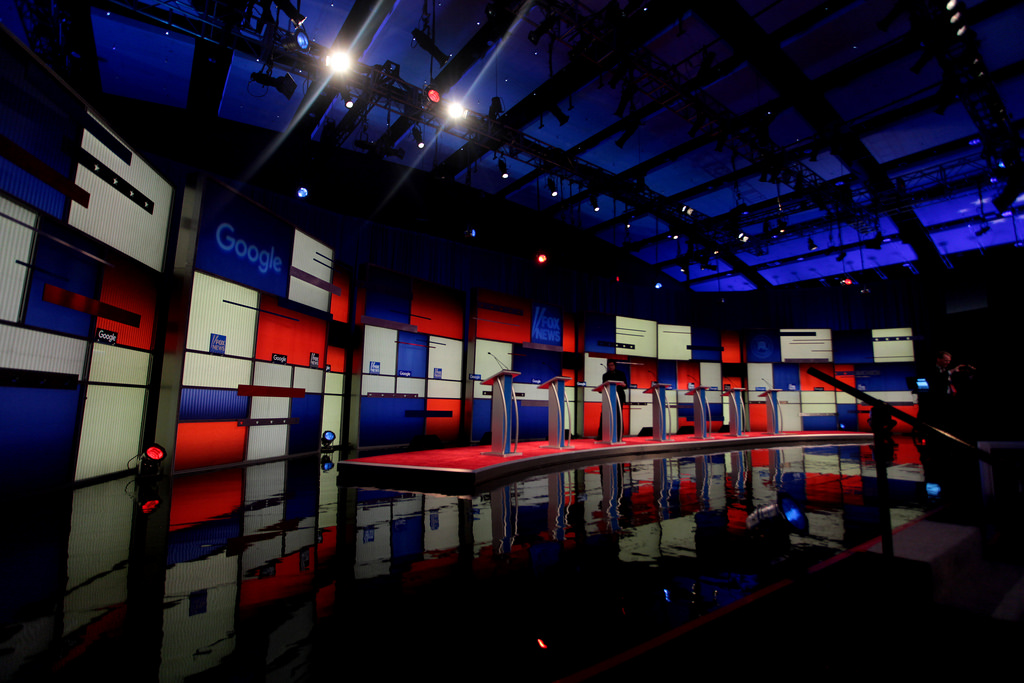 The year 2016 has been a big opportunity for libertarians. More specifically, 2016 has been a big opportunity for the Libertarian Party (LP). With the Republicans and Democrats both nominating universally-despised candidates, all the LP had to do was not screw up. In nominating two successful former Republican Governors in Gary Johnson (L-NM) and William Weld (L-MA), it seemed that in the age of insanity, libertarians could finally have their moment.

Except maybe the moment is not so much a libertarian one, but a wishy-washy moderate one. Johnson’s selection of Weld at the LP convention was troublesome to say the least, but it was a move that made sense. Weld was another brand-name with fundraising ability, a skill Johnson has consistently said he lacks. However, Weld’s statements in both CNN town halls, as well as his actions as governor, do not accurately portray libertarianism, but rather a tempered form of low-tax liberalism or Rockefeller-Republicanism.

As for Johnson, while his record is far cleaner than that of his running mate, his inability to articulate basic libertarian principles or stand firm on them in the face of public pressure is alarming. Most notably, his constant mishandling of the freedom of association issue runs awry essential libertarian orthodoxy and misrepresents it to new masses experiencing it for the first time.

For the entire campaign cycle, the goal of the LP and the Johnson/Weld ticket has been one thing and one thing only: make it into the debates. The constant push to reach the 15 percent mark has been the engine keeping the campaign going. As the September deadline to make it in the debates is approaching, the chances of Johnson making it to the stage become even more slim. While many new polls have shown an optimistic upswing, what is often lost in the campaign hype is the fact that Johnson needs to poll at 15 percent in 5 polls, not just one. At the moment, his RealClearPolitics Average sits at 8.1 percent.

I am no math whiz, but the numbers are not looking great.

Johnson’s time as governor in New Mexico was great by realistic libertarian standards. Most of his policy proposals on his official campaign site are also incredibly positive. But this is politics: rhetoric and communication matter. Just ask Ronald Reagan or Barack Obama about the importance of language.

Say what you want about individuals like Rand Paul and Justin Amash for staying in the dying Republican Party, but either of them could walk and talk libertarian circles around Johnson, who cannot adequately explain what a “right” is. Paul, while not the best orator in the world, used the right key words, spoke in a commanding tone, and spread the message effectively to a new audience. The same cannot be said for Johnson.

Do not misunderstand me — I am voting for Johnson in November. Compared to the two other 50 state options, I believe he would more effectively shrink the government and protect the Constitution. However, I am voting for him with the true goal libertarians should have for November in mind: earning 5 percent of the vote nation-wide.

Establishing major-party status would open the door for future, better LP candidates to have superior ballot access and federal funds to more realistically compete with the two main parties. If poll results hold steady for Johnson until November, he does not need to debate to achieve that goal.