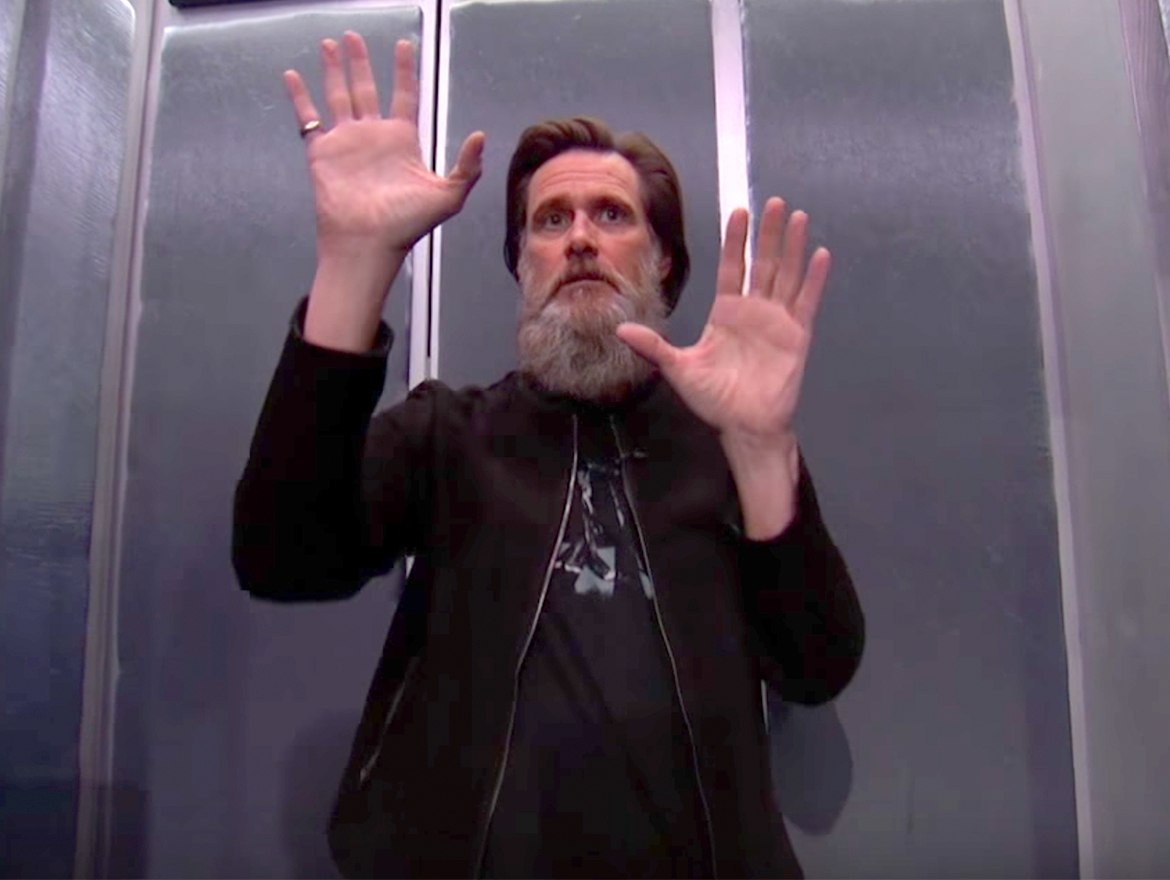 Carrey, a comedian known for his role in “Dumb & Dumber” and “Ace Ventura,” painted a portrait of Sanders to showcase his despise for the Trump administration, reported Decider. While the painiting does not explicitly mention Sanders, it alludes to being a portrait of her based on the caption.

“This is the portrait of a so-called Christian whose only purpose in life is to lie for the wicked … Monstrous!” Carrey tweeted.

This is the portrait of a so-called Christian whose only purpose in life is to lie for the wicked. Monstrous! pic.twitter.com/MeYLTy1pqb

This is not the first time Sanders has been criticized by Hollywood. Chelsea Handler previously created a video of her for the Netflix series “Chelsea” of fellow comedian Fortune Feimster in makeup pretending to be Sanders.

Carrey also created another unflattering depiction of the Trump White House. He tweeted out a portrait of “Caveman Trump” on Feb. 9.

It should no longer be a surprise to people that Caveman Trump would hire a man like Porter, who’s accused of beating his wives. If you want nasty things done, you hire nasty people. That’s how criminal syndicates thrive. #impeachprehistoricpotus pic.twitter.com/86JaEMcp2M