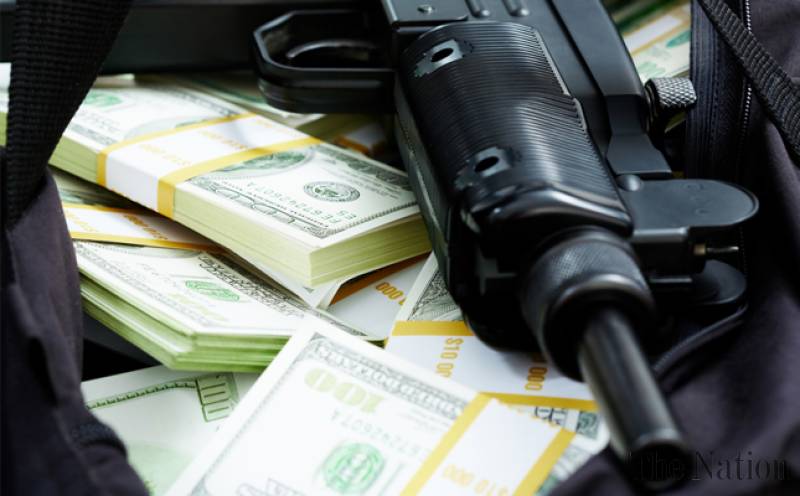 A would-be Russian terrorist operating out of Turkey attempted to solicit funds on a pro-ISIS social media channel to carry out an attack on a U.S. airbase, Turkish officials revealed Wednesday.

Turkish authorities arrested the would-be terrorist, Renad Bakiev, in late July, as he reportedly wanted to use a small commercial drone to drop a bomb a U.S. fighter-jet at Incirlik airbase. The U.S. frequently uses Incirlik airbase to target the Islamic State in Syria.

Turkish authorities reportedly knew Bakiev after he tried to cross the border into Syria earlier this year. The would-be terrorist also planned on attacking a Shiite Muslim religious minority group in Turkey and solicited approximately $700 USD from ISIS sympathizers on the Telegram messaging app.

ISIS has pioneered the use of armed commercial drones in combat throughout its insurgent campaign in Iraq and Syria. The terrorist group announced the formation of a new drone warfare unit in January, whose sole purpose is to inflict “a new source of horror for the apostates.”

The “Islamic State (IS) employing drones armed with an assortment of different munitions, sometimes in conjunction with other assets, to deadly effect,” a February open-source intelligence study by Bellingcat on ISIS drones notes.

The report continues that the ISIS’s modifications to commercial drones “enable IS to drop theses munitions from drones, often with surprising accuracy, at heights of up to several hundred, possibly even 1,000, feet.”

Georgetown terrorism expert Dr. Bruce Hoffman also warned that drone “swarms” could become a facet of Western terrorist attacks. Hoffman outlined one such scenario, telling readers to “picture Paris on November 13, 2015” — the night when people were killed at a rock concert and in sidewalk cafés — “with drone attacks superimposed on top of it. Authorities would have been completely overwhelmed. This elevates our greatest fear, which is simultaneous urban attacks—now with swarming on top of them.” 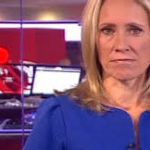 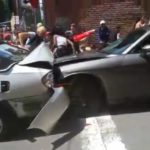