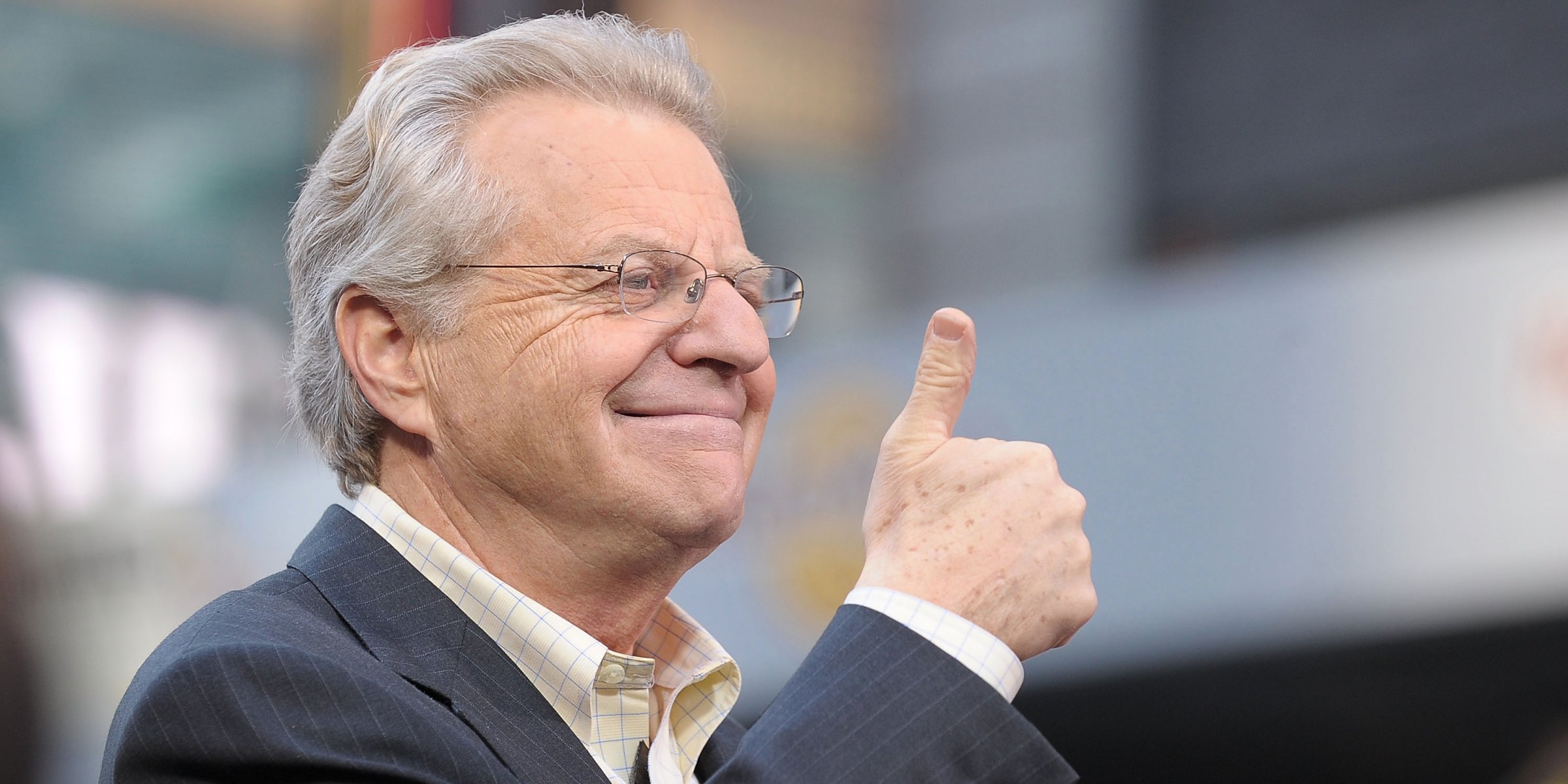 Influential Ohio Democrats are trying to draft TV host Jerry Springer to run for governor in the 2018 elections.

Former Democratic Governor Ted Strickland and Hamilton County Democratic Party Chair Tim Burke both called for the host to join the four other Democrats that have announced their candidacy to date.

“I think he has a very strong ability to communicate what I think is the heart of the Democratic message,” Strickland told Business Insider. “I think he is a superb communicator.”

Springer ran for Congress in 1970, where he won 45 percent of the vote. He also launched an unsuccessful bid for the Democratic nomination for governor in 1982.

“I’ve been doing whatever I could to encourage any of those who are talking about running … and I think it’s important that we win and that we have the strongest possible candidate,” Springer told BI about a potential run.

Springer issued a statement that indicated he wasn’t quite prepared to make a decision on a potential run.

“The issue of me running for political office frequently comes up because I am constantly touring around, giving speeches and raising money for the party,” he said in a statement, according to BI.

“Truthfully, I’ve been doing that for at least the last 30 years as a private citizen because I believe joining the conversation is part of being a good citizen. If I do ever decide to throw my hat in the ring … I will let people know. At this point … I don’t even have a hat,” he continued.

The TV host attended statewide political fundraisers for candidates over the years and has considerable sway with party leaders, according to Strickland.

Both the Cook Political Report and the University of Virginia’s Crystal Ball rate the 2018 Ohio governor’s race as “leans Republican,” but Governing magazine rated the race as “vulnerable” for Republicans based on the close special election races in Georgia and Kansas.

President Trump won the state with a 9 percent lead. Republicans have dominated the governor’s mansion since 1992 with the exception of 2007 through 2010 when Strickland held office.