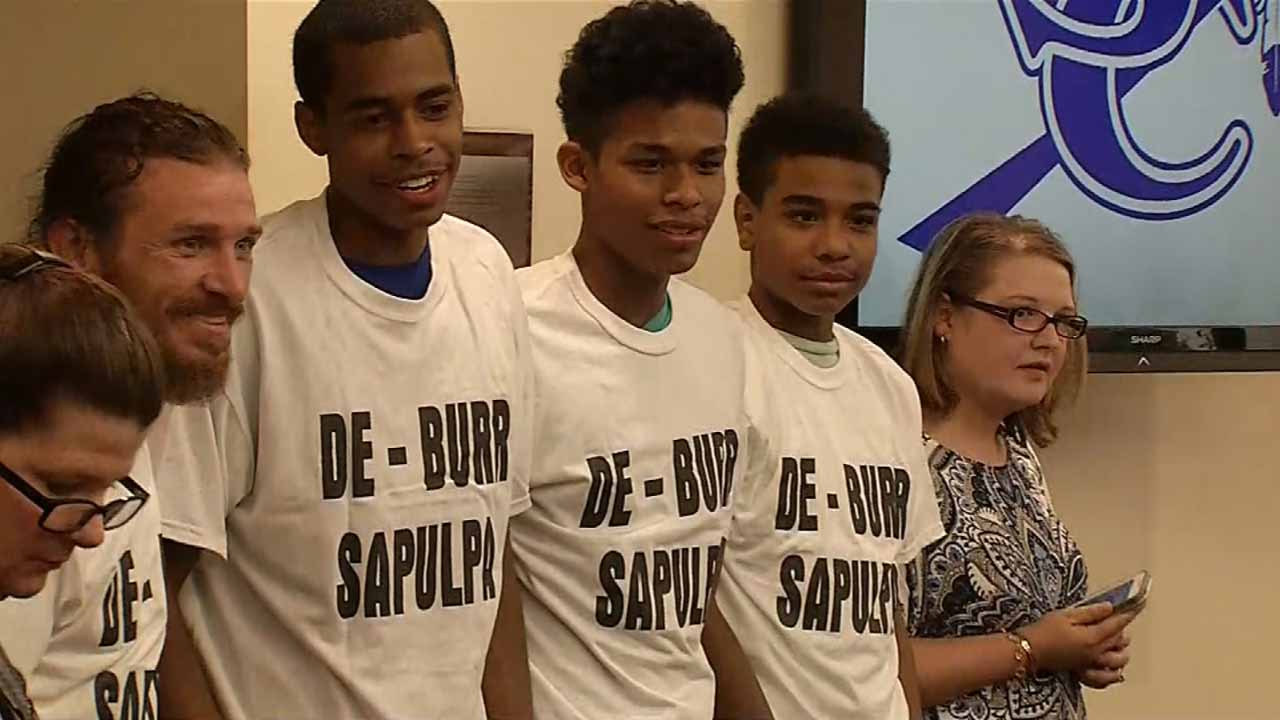 Six gay men from Ivory Coast say they have been attacked and forced to leave their homes after the U.S. Embassy posted a picture of the group signing a book for the victims of the Orlando, Fla., Islamic terrorist shooting.

The U.S. Embassy posted a picture taken June 16 of the six gay men with a caption under the photo reading “LGBTI community signing the condolence book,” reports CBS News. The photo was taken the same day that Prime Minister Daniel Kablan Duncan signed the condolence book.

Two of the men in the photo told The Associated Press they had been attacked after the photo was passed around on social media. A mob attacked them and called them various slurs. Four of the men say they have had to leave their homes out of fear for their lives; they say that friends and family urged them to leave.

One of the men who called himself by his nickname, Louna, told Reuters a man pushed him around and then stole his phone and wallet.

“I don’t have a life anymore. I can’t go out. I don’t know who might recognize me,” he told Reuters.

The Embassy’s press officer Elizabeth Ategou told the Associated Press that the U.S. Embassy “deeply regrets that any individuals were attacked based on any kind of orientation they might have.”

The embassy’s website still hosts the image as of Wednesday, as Ategou said no one has asked for it to be removed.

Three Things You Should Know About Those ‘Rogue One’ Reshoots 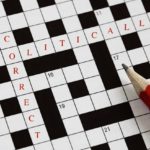 SOURCES: Trump May Deport An Assassin Who Lives In The United States