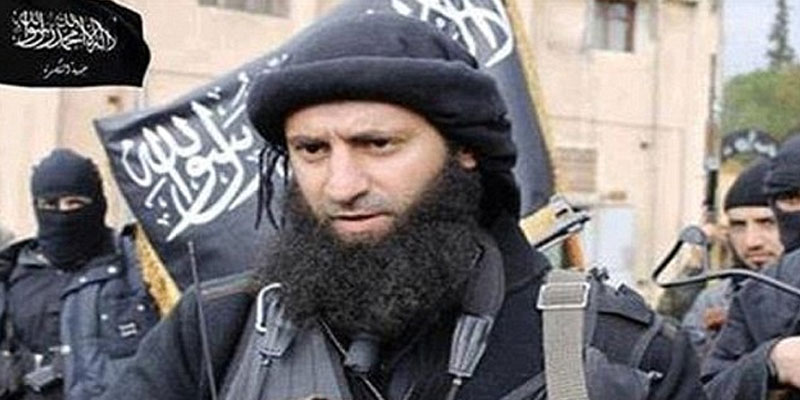 Islamic State leaders have retreated from their de facto capital in Raqqa, leaving their men behind to die as U.S.-backed forces close in on the Syrian city.

The ISIS leaders are planning to continue their fight in other friendly areas in Iraq and Syria, a defense official told the New York Times in a piece published Wednesday. A lack of leadership does not mean retaking the city will be easy, they added, as 3,000 to 4,000 ISIS militants are estimated to be in the city.

The official, who spoke to NYT on the condition of anonymity, said ISIS is still willing to carry on the fight, despite losing significant portions of its so-called caliphate. Approximately 15,000 ISIS fighters remain in both Iraq and Syria, though the hope for any reinforcement is unlikely, as the group’s supply of volunteers has been effectively cut off. At its peak, hundreds of radicals were flowing into the caliphate each month, now that number has dwindled to less than 100.

ISIS leaders seem to have a trend of retreating and leaving their men behind. ISIS leader Abu Bakr al-Baghdadi is believed to have fled Mosul just before an assault by Operation Inherent Resolve, leaving behind some of his most loyal followers to die.

Baghdadi has become increasingly scared for his safety in recent months, according to various reports. The ISIS leader has minimized his communication and frequently changes his location, sometime multiple times in one day.

Operation Inherent Resolve, the U.S.-backed international anti-ISIS mission, is currently on the verge of retaking both Raqqa and Mosul. Iraqi forces retook eastern Mosul in January, and are currently fighting to take the western side of the city. Meanwhile, Syrian militia forces have effectively surrounded Raqqa. A contingent of U.S. Marines arrived in Syria this week in an effort to provide fire support for the assault.