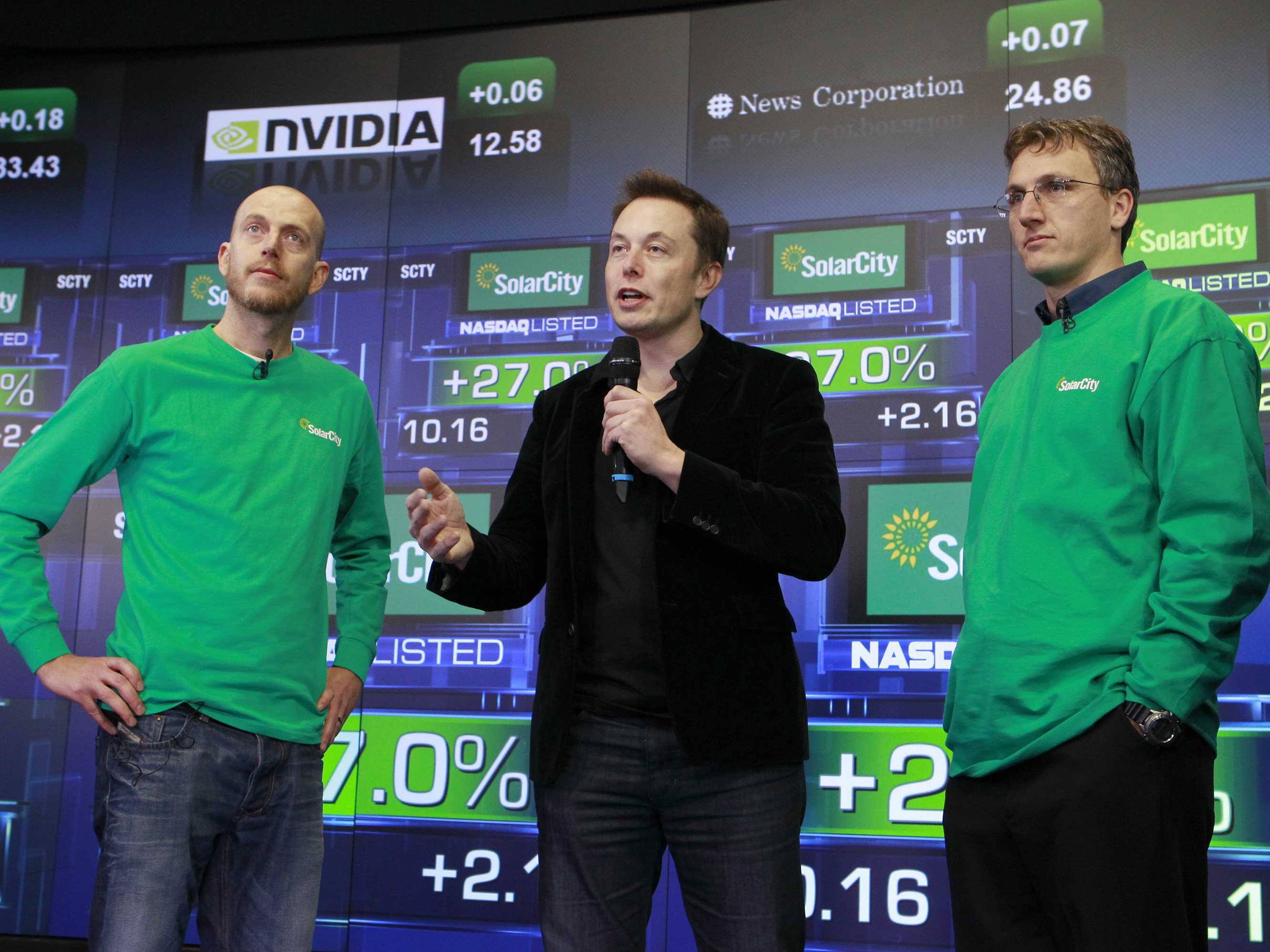 “Is the solar industry’s boom for real, or is it being propped up by hefty government subsidies?” Richard Martin asked in a Massachusetts Institute of Technology (MIT) Technology Review article published Friday. The article speculates the rooftop solar industry could be a taxpayer-backed bubble on the verge of collapse as states reform net metering rules for rooftop systems.

Martin cites recent solar panel policy changes in Nevada, California and Hawaii as evidence, and 20 other states are considering changing laws that would dramatically alter the economics of rooftop solar. Without net metering and other such subsidies, rooftop solar power is only likely feasible in two states.

Rooftop solar problems really began after Nevada introduced sharp cutbacks to its net metering program when Elon Musk, who is the chairman of the solar company SolarCity, lost a regulatory battle to fellow liberal billionaire Warren Buffett. The policy shift caused Musk’s SolarCity stock to be devalued by roughly $165 million in a single day.

SolarCity once had stock valued at nearly $86 a share. Its share price now sits at $17.38, as of Monday afternoon.

Rooftop solar companies can get a 30 percent federal tax credit for installing panels on roofs. These companies regularly install $10,000 or even more expensive systems at no upfront cost to the consumer, in exchange for simply collecting the profitable tax credits and other subsidies.

A 2015 study by MIT concluded rooftop solar subsides are inefficient and costly, and that rooftop solar companies simply cannot compete without government support.

Solar power only accounted for 0.4 percent of electricity generated in the U.S. for 2014, according to the EIA .