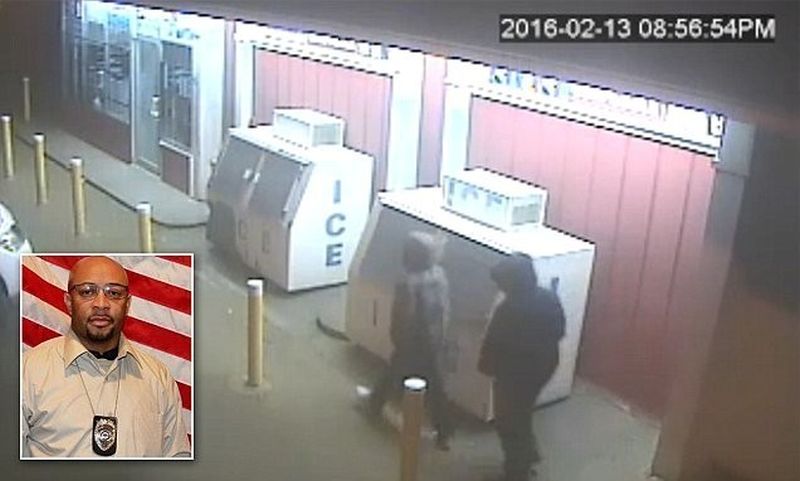 A Mississippi man who was allegedly involved in a robbery where a cop was shot in the face, has been turned in by his own dad.

Officer Derrick Couch walked in on an armed robbery at a Clarksdale convenience store Saturday night where two men in masks were stealing cash from the register, Fox 13 reports. The officer followed the suspects down the street before getting shot in the face. Couch, who is married with two children, is in critical condition and has lost one eye.

Father of Clarksdale shooting suspect turned his son in. According to Mayor Bill Luckett. pic.twitter.com/MMR67kDrwX

Two men are in custody for the shooting — with their actions adding to the spike in gun violence against police this year. Police have obtained surveillance video of the shooting. Both men in custody, as well as Couch, are black.

“I’ve seen the video,” Luckett told the Associated Press. “It’s harrowing. As soon as the officer approached him, he just swung around and, bam!” 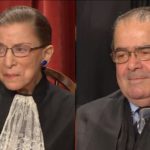 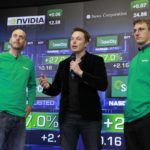 Is The Sun Setting On Elon Musk’s Solar Empire?