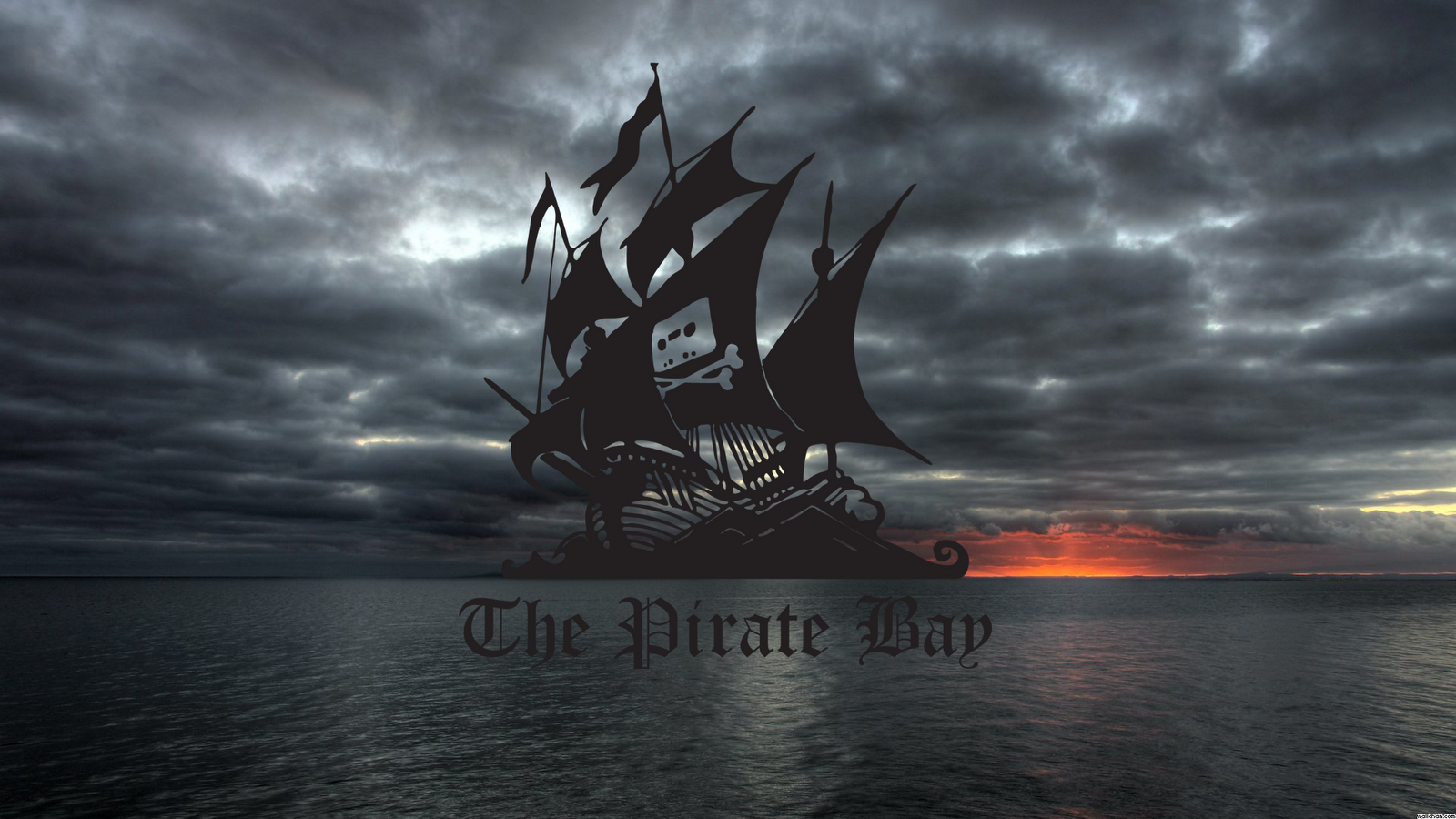 Internet pirates rejoiced Tuesday as a federal judge ruled that IP-addresses did not suffice as evidence of piracy, much to the dismay of a beleaguered Hollywood trying to protect copyright profits.

The producers of Adam Sandler’s “The Cobbler” sued Oregon resident Thomas Gonzales in federal court, claiming that he illegally downloaded the film based on the IP tracking.

Gonzales operated an adult foster care home, where numerous persons had access to the internet. Beckerman ruled that the plaintiffs did not allege any specific facts tying Gonzales to the infringing conduct. Beckerman ruled that it is possible that Gonzales is the person who downloaded the movie, but that it is also possible that a family member, resident, or an unknown person engaged in the infringing conduct.

Hollywood studios are attempting to crack down on pervasive illegal downloads. According to various studies, piracy costs the film industry billions of dollars per year, with some estimates even as high as $20 billion. It is hard to put a real cost on illegal downloads, but it is a fight that Hollywood studios will continue wage in courts across the country and around the world.

Beckerman wrote that, “the only facts Plaintiff pleads in support of its allegation that Gonzales is the infringer, is that he is the subscriber of the IP address used to download or distribute the movie, and that he was sent notices of infringing activity to which he did not respond. That is not enough.”

Beckerman concluded that “Based on the facts alleged in the First Amended Complaint, Gonzales is but one of many possible infringers, and Plaintiff’s allegation that Gonzales is the infringer is just a guess.” There is no guarantee that the ruling is an indication of where courts will fall in the future, as other courts may not apply the same standard.

Content created by The Daily Caller News Foundation is available without charge to any eligible news publisher that can provide a large audience. For licensing opportunities of our original content, please contact [email protected]foundation.org.