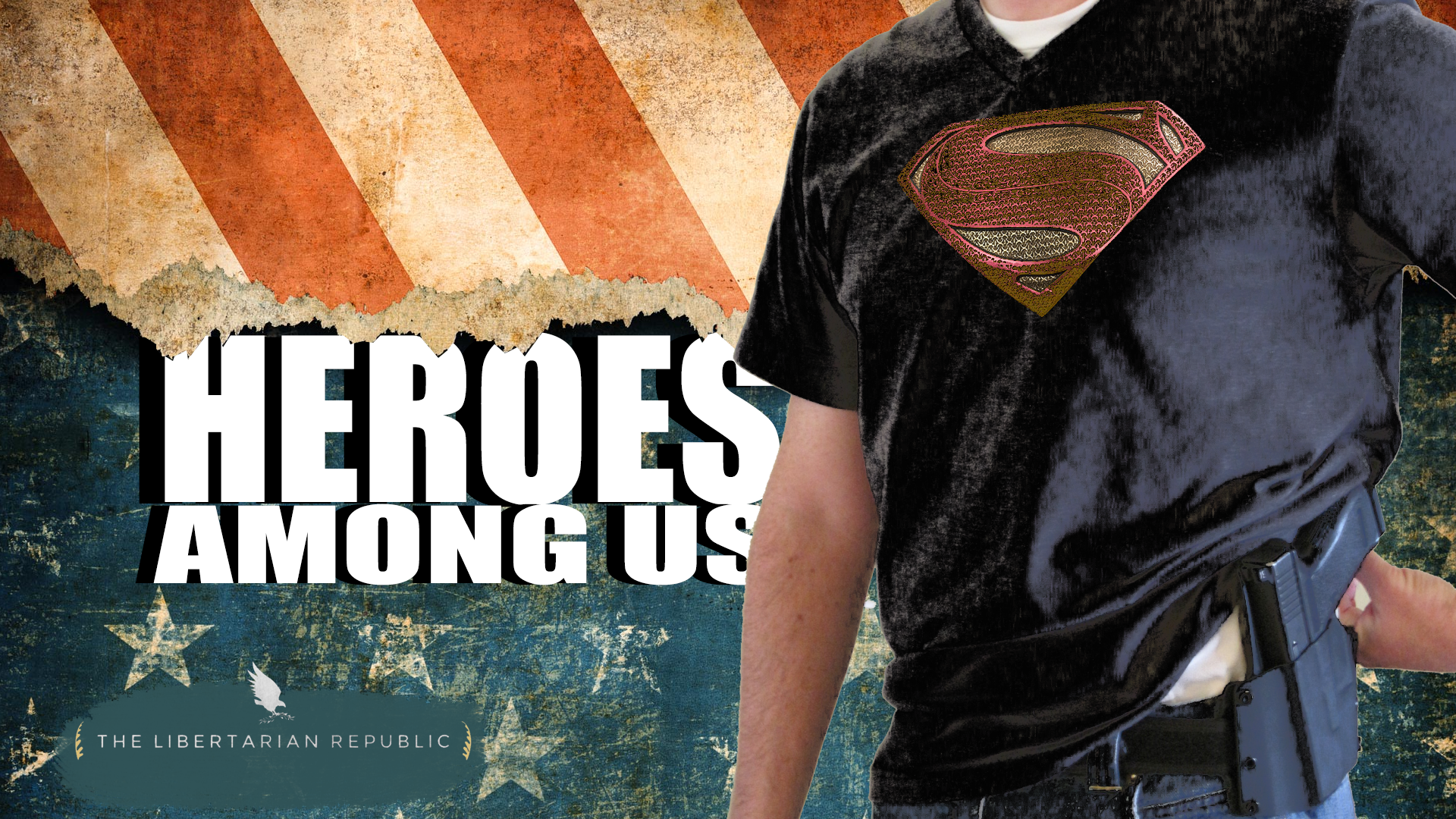 Early Sunday morning, a South Carolinian man with a concealed carry license stopped an active shooter at a local nightclub. According to eyewitnesses, the shooter had entered into an altercation with another man and subsequently pulled out a gun; opening fire on the nearby patrons and injuring three. WISTV reports:

“His rounds struck 3 victims, and almost struck a fourth victim, who in self-defense, pulled his own weapon and fired, striking Thompson (suspect) in the leg.”

Police at the scene reported an initially chaotic environment. The suspect was not correctly identified until several witnesses were interviewed and video taken in the vicinity of the shooting was reviewed to point out Thompson as the perpetrator.

According to police, Thompson was charged with four counts of attempted murder, unlawful carrying of a weapon, and possession of a weapon during the commission of a violent crime. The hero who fired back, preventing any further injury or death at the nightclub, had a valid CCW, and was not charged.

According to the US Bureau of Justice Statistics, over 75 percent of violent crimes occur in public places, and police cannot be everywhere at once. Perhaps this is why one 2013 survey showed that out of 15,000 law enforcement interviewed, almost 90 percent believe that CCW holders present at the scene of an incident (like this one) reduce the number of casualties likely to occur. The people present at the scene now also likely believe the same … and are grateful. 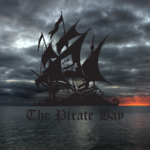 Internet Pirates Just Won Their Biggest Victory Yet, And Hollywood Is Pissed

Three Things You Should Know About Those ‘Rogue One’ Reshoots