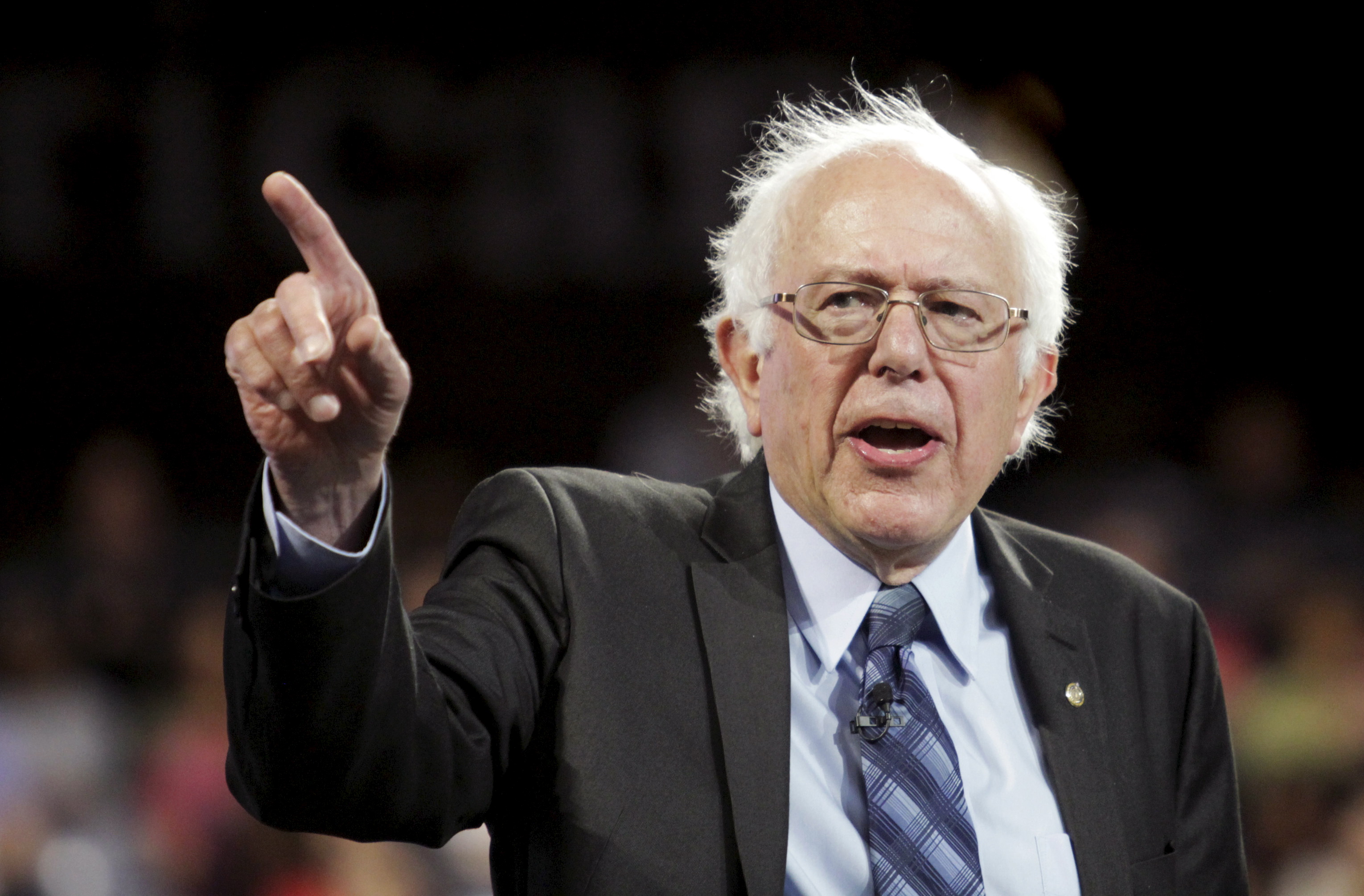 The bill, dubbed “Medicare For All Act of 2017,” extends an enhanced version of Medicare coverage, absent virtually all out of pocket costs, to every U.S. resident, regardless of age or immigration status.

“IN GENERAL.—Every individual who is a resident of the United States is entitled to benefits for health care services under this Act. The Secretary shall promulgate a rule that provides criteria for determining residency for eligibility purposes under this Act,” the bill reads.

The language suggests that the roughly 11 million illegal immigrants who currently reside in the U.S. will be eligible to receive extensive medical and dental coverage at no personal expense.

If passed, the legislation would effectively eliminate the private insurance market by instituting the federal government as the sole insurance purchaser. The bill includes a four-year rollout period in which coverage would gradually expand from adults aged 55 and older and children, to middle aged and young adult residents.

While single payer health care has lingered on the far left fringes of American politics since Sanders began championing the idea in the 1990s, progressive leaders within the Democratic Party have recently embraced the idea using the same “rights” rhetoric that made Sanders so popular during the 2016 campaign.

Democratic Sens. Kirsten Gillibrand of New York, Cory Booker of New Jersey, Elizabeth Warren of Massachusetts, Kamala Harris of California and Jeff Merkley of Oregon have all signed on as co-sponsors to Sanders’ legislation. The group represents a collection of the party’s most recognizable and politically well-positioned figures, all of whom are in the running for the party’s 2020 presidential nomination.

While it it remains unclear exactly how the government would finance the extensive social welfare program, Sanders has repeatedly argued that the savings derived from eliminating out of pocket health care expenses will offset any tax increase required to fund the program.

Sanders’ office did not respond to The Daily Caller News Foundation’s request for comment in time for publication.