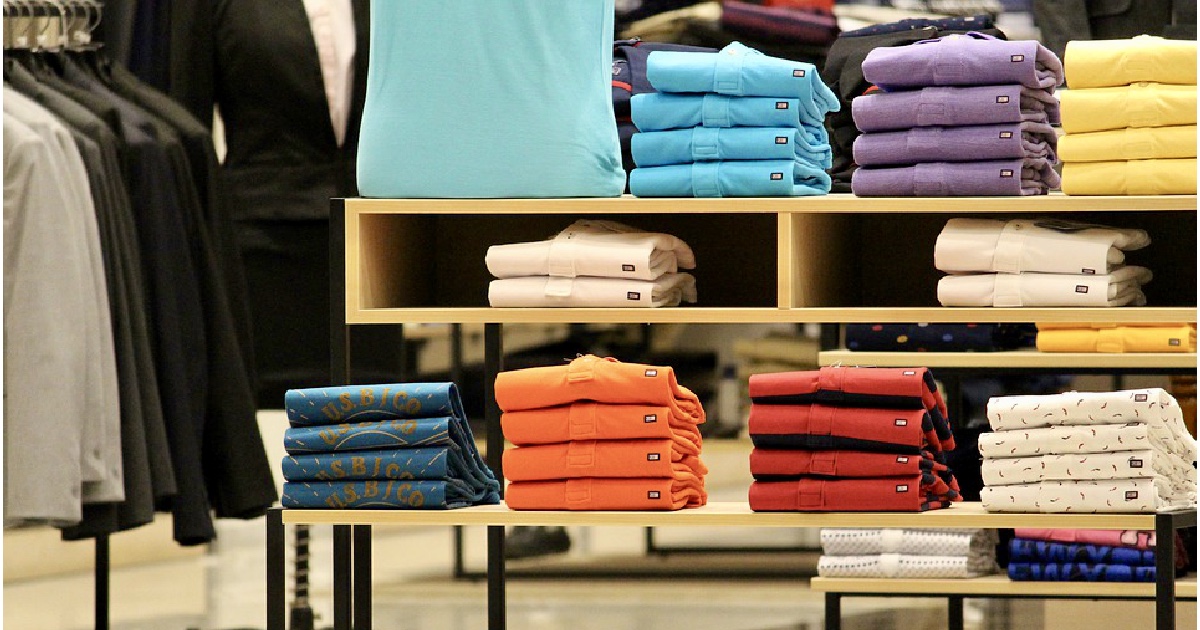 “I’m not straightening ties for $8 an hour.”

The words came from my friend’s mouth. The boss had just passed by and asked us to make some order out of the mess on the table at the men’s clothing store where we both worked. I was a teenager but I can recall how his comment shook me, and compelled me to think about the economics and ethics of labor.

Let’s see. If he doesn’t do the job, he has little chance for being promoted or even appreciated. Indeed, if I were the boss, I would wonder why I’m paying him at all. The idea of wages is not to achieve a perfect match between payment in and productivity out. The employer is buying time and labor, and the idea is to make yourself as valuable as possible and thereby earn the wages you are being paid. Ideally, you would always stay more valuable than costly. A net benefit. Then you rise.

So, my snobby/lazy/squeamish friend declined but I got right to work. He was fired within a week. Not wanting to be that guy, I eventually became a good salesman at this store.

Good lesson there. I didn’t know it then, but this was the cultivation in my own mind of a work ethic. This ethic is not so much about right and wrong. After all, leisure is a wonderful thing, even a goal, something fabulous and worth shooting for. Work is, to some extent, regrettable, or, as economists would say, carries with it a certain “disutility.” We do it in hopes of a higher standard of living, which is to say a better life.

To have a work ethic means to have an inner drive and adopt the right values to bring about productivity as an extension of the choices you make in your career. In a practical sense, it is a habit of doing what must be done, doing it with relentless attention to excellence, and then developing a strong desire to do more than you are asked to do.

That means finding things that are undone and discovering ways to do them. The goal is to let these traits define who you are as a worker, and then come to love and embrace that identity. Mastering this ethic is the best possible thing you can do for your own life. It doesn’t matter what the job is. The lesson applies to them all.

It is not about doing what you are told, though getting that much right is a pretty wonderful thing. Truly, we all need to be reminded of this point. When the boss suggests something to do, it is absolutely incontrovertibly true that it must be done. Other priorities need to be moved down the list. The task must be completed.

There is nothing in this world that annoys a supervisor or boss or owner than to have to remember and follow up on a task after it has been assigned, to return to the person to whom it is assigned in order to follow up to make sure it is done, only to find that it had slipped through the cracks. No one has time for that.

If you never fail to do what you are asked to do, and your boss gains a sense that you will always and everywhere do the thing you are asked to do, you can shine like a diamond. If you do this, you are more than halfway toward being amazing. Already you are way ahead of your peers.

Also, accomplishing the tasks doesn’t always have to be about pleasing the boss (and everyone has a boss – someone or something to whom or which we are accountable –  even the boss). Doing things that other people in the know suggest is also a valuable thing. Being a great colleague and friend to others besides your direct supervisor pays huge returns.

Another way to think about this subject is to contrast the great employee with the following typography of problem employees.

The Braggart. This is the person who never fails to trumpet to everyone even the slightest evidence of productivity. Everyone conversation turns to how he is really the person who made it all happen. Without him, we’d all be sunk. This transparent tactic usually backfires and ends up highlighting just how little the braggart actually does. The work ethic means not to brag or seek praise for your work. Your productivity will be noticed regardless. If anything, giving credit to others who help you makes others feel wonderful. This helps your karma, and you get the benefit eventually.

The Complainer. This person considers every task to be a dreadful imposition. Nothing is right, and everyone else is to blame if the task remains undone. He encourages others to complain also, spreading discontent and whininess far and wide. Negativity is catchy and sticky, even addictive. If left unchallenged, it is ruinous in an office culture. In contrast, the great worker joyfully embraces all opportunities to add value. It means to go beyond what needs to be done to develop that rare capacity to see the unseen work that could be done. Once you see this, you never run out of value to contribute. Then you become a source of real progress, which is defined by that which goes outside the assigned routine to discover what is new, all in service of others.

The Hoarder. This person deals with fears of job security by accumulating ever more responsibilities, refusing to ask others for help, sharing no tasks or access, publicly heaving with a sense of burden and suffering, and then never quite getting it all done while invoking the excuse of being overworked. The hoarder builds high walls around his role. The goal is to broadcast an impression of his or her own unique talents that no one else can possibly replicate. It’s a protection strategy.  In contrast, a great worker is happy to share knowledge, allocate tasks, cooperate, learn from others and train others to be wonderful too, freeing more time for creativity.

The Offloader. This person is the inverse of the hoarder, but just as much a problem. The unteachable offloader imagines that he or she has been hired for a certain skill set and can learn no more. “I don’t do” and “I won’t do” and “I don’t like to do”…fill in the blank. It’s all about using a lack of skill as an excuse for laziness and fobbing work off on everyone else. In time, people stop asking, which is the goal of the offloader. In contrast, having a work ethic means a willingness to do that which is not fun, to learn new skills, to try new applications, to venture into unknown territory, and to add to one’s intellectual capital every day.

The Gossip. This person proves the adage that “idle hands do the devil’s work.” The gossip is consumed by internal matters of personnel and can’t resist dripping poison in others’ ears. He is always in the know. He shares little detractions and calumnies on the q.t., drawing others into his world of suspicion, paranoia, and discontent. The workplace becomes a game of thrones. In contrast, people with a work ethic do not wallow in office politics. They ignore gossip, backstabbing, and trash talk. They do not organize into factions. They stay above it all with the goal of being amazing in every aspect of their career.

The Sneak. This is the person who looks for any opportunity to appear to be working but not actually working. It becomes a game: get away early for lunch, return late, or leave the office when everyone is in a meeting. He or she uses work hours to goof off (online and off) while neglecting essential tasks, and has developed many ways to hide it with quick browsing tricks to switch screens, knowing when the boss is gone and vanishing too, taking extra long to do tasks that no one else understands, cycling through a list of excuses to get paid for doing nothing much at all. Every word becomes a fib, and work life becomes a vast effort in subterfuge, a nonstop effort to game the system in one’s favor.

The Vacuous Climber. This person has a special type of ambition: to achieve invulnerability through the accumulation of power. His main expertise is manipulating the management system and governance structure, making everyone who matters believe that he is the key to keeping the place running. He quietly puts others down, giving the boss and others the impression that he is surrounded by incompetents but is frustrated that he lacks power to shape them up or kick them out. He speaks in a compelling way so that other management people who don’t know more or less believe him. He advances up through the hierarchy. When he gets enough power, no one can complain about it because they begin to fear for their own jobs. He gets higher and higher promotions within the firm, until he is in a position to make or break careers. By the time the racket is discovered it is too late. Or maybe not. Eventually, such people are found out, and rarely missed once ousted.

Thus ends the litany. What lame employees lack is a basic economic understanding of labor, plus a work ethic. Gaining both is not just about the sweat of your brow and saving your soul. It is really about your own individual interest. The reason you are hired is to contribute more value than you take out. If you do that, you ascend. If you do not do, you are probably not long for this job. It’s the most simple and the most profound application of economics as it directly affects your life.

All of this presumes the existence of a fluid labor market in competitive commercial space, while it applies ever less in a regulated, hobbled, or government-owned space. In a market, the more valuable you can be to others, the better and more wonderful life you can have. And therein lies the beauty of commerce. It calls us all to excellence and creativity in the service of others, and enables all of us to assist in making the world more lovely. That’s not only good for prosperity. It’s also good for the human spirit itself.

What Adam Smith Can Teach Us about Being Lovely