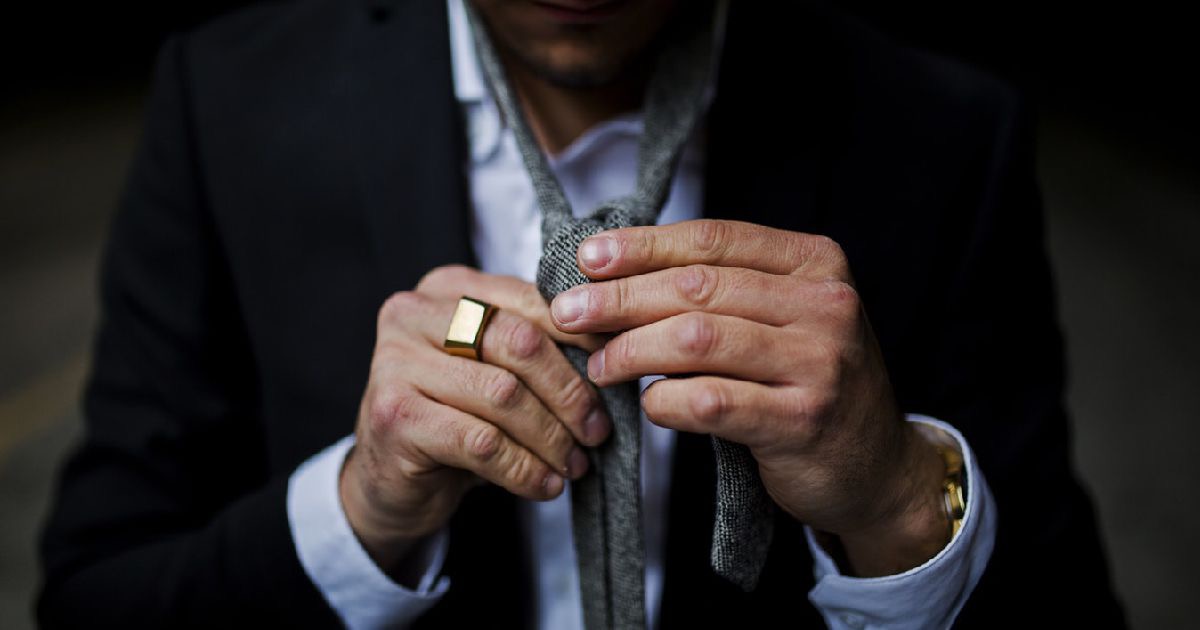 This summer, thousands of moms and dads will load their children onto buses and hug them goodbye as they head off to camp to pursue their childhood dreams. Many of these kids will devote their time to practicing their curveballs and base stealing on the diamond. Undoubtedly, all of them will be dreaming of becoming the next Mike Trout or Christian Yelich.

But what are the odds that the kid sitting in the fourth row of that bus will actually make it to the big leagues? Slim, yet this kid in the fourth row is joyfully sent off to camp every year. Why is that? Because playing the game is fun, and there are lessons to be learned from goals that seem out of reach. Sure, you’ll need raw talent and relentless determination, but even so, parents continue to send their kids to camp because there is value in learning how to pursue goals, even the ones that seem nearly impossible to achieve.

In a recent Fast Company article, writer Pavitha Mohan describes the lifestyles of the one percent as “wildly unattainable,” making this category of American earners seem all the more elusive and inaccessible. What Mohan fails to recognize is that a segment of those her article refers to as middle class are really part of the top one percent. She classifies earners bringing in $500,000 per year as middle class, but this is actually above the $421,000 brink of statistically being in the top one percent in the United States.

A Look at the Top One Percent

So, who are the one percent, and just how difficult is it to join their ranks?

First off, if you’re in the US, you’re probably already in the top 1 percent in terms of worldwide income. This enviable status belongs to anyone earning around $32,000 per year. Administrative assistants, pest control technicians, and customer service representatives are all examples of professions that start at this income level.

But let’s look at what it takes to become a one-percenter in America. There’s a chance you personally know someone who falls into this category. The one percent is comprised of hardworking Americans who were willing to think innovatively about a particular industry and use that ingenuity to fuel a venture.

Take Do Won Chang, the founder of Forever 21, a popular clothing store among Gen Z and millennial females. Immediately after immigrating from Korea, Chang began looking for employment, finally securing a job at a Los Angeles coffee shop. To make ends meet, he also took on a job as a gas station attendant and launched his own office cleaning business. By this time, Chang was working 19 hour days. Three years after he and his family arrived in the United States, he launched his first store with only $11,000 in savings. Today, Forever 21 stores can be found across the world.

Like we mentioned above, you’ll need to earn about $421,000 per year to be in the top one percent of earners in the United States. According to the most recent census, the average household income is about $61,372. This gap between the national average and the top 1 percent is significant. But if you want to bridge that gap, here’s what you need to know.

How to Join the One Percent:

Learn From the Success of Others

Each of us can learn from the experiences of financially successful people like Do Won Chang. One of the most instructive things we can do is place ourselves in proximity to those who have mastered the necessary skills of success. Chang was determined to learn how to be successful in the fashion industry, so he took a job at a clothing store and treated his employer’s business as if it were his own. Who can you get proximate to, learning from their mastery of business?

Eventually, it became apparent to Chang that he would need to branch out on his own. Working on someone else’s payroll isn’t typically the path to becoming a one-percenter. There are, however, a few professions where one can expect to make more than $400,000 annually during peak earning years. But if you really want to join the 1 percent of income earners, consider starting a business.

Not only is business ownership a potential source of high annual income, but it is also a source of wealth. According to Visual Capitalist, nearly half of the assets of the top one percent of America’s wealthiest households are in the form of business or real estate ownership.

You can start a business with a new idea or technological innovation… or launch a time-tested business that offers a product or service that consumers always need—like a plumber!

If you don’t have ready capital but you have talent and ideas, you may find others who are willing to deploy their capital to get you started. Most Americans don’t have family money to buy or finance their first business, but they may be able to finance a start-up through an SBA loan or angel investors.

We should recognize entrepreneurs as the vitally important members of the American fabric they are. They take risks and defer gratification when many others don’t. They aren’t satisfied with the status quo. They are the visionaries who see further into the future than merely the next quarterly report or fiscal year. They create jobs that provide for many of our livelihoods.

The reality is that entrepreneurship is not for everyone. But entrepreneurship can enable you to do things on your own terms and spend your earnings on the things and causes that matter to you. If you earn $1,000,000, you can save for retirement, buy a new home, build an orphanage in Guatemala, or pay for the legal defense of the indigent.

Never mind the naysayers. Earning a high income or achieving wealth is not out of reach. Remember the kid headed to baseball camp. He may only have a .0296 percent chance of making it to the bigs. (That’s quite a bit less than one percent!) However, if you pursue entrepreneurship with the joy of a young kid on the baseball diamond, putting in the effort and training of a budding ballplayer, you have a realistic shot at financial success. 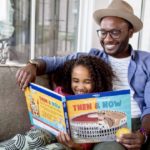 100 Reasons to Homeschool Your Kids 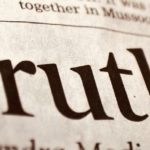 […]Wonderful story, reckoned we could combine several unrelated information, nevertheless truly really worth taking a search, whoa did one particular learn about Mid East has got extra problerms too […]

[…]one of our visitors lately encouraged the following website[…]

[…]very few websites that come about to be comprehensive beneath, from our point of view are undoubtedly very well really worth checking out[…]