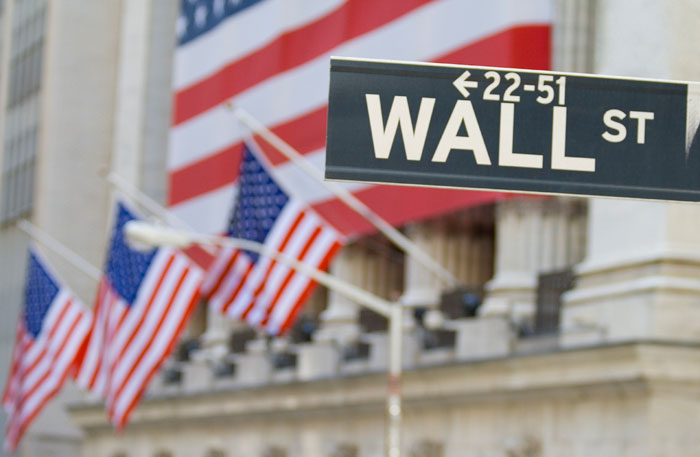 The novel Coronavirus (COVID-19) had emerged on the 19th of December 2019 and by now it has killed several thousands of people and infected more than 205, 453 people worldwide, as per reports from John Hopkins University. Amidst record volatility and the VIX surpassing the 2003 financial crisis levels, markets have remained agitated. If you’re a potential trader who is worried about the effect of Coronavirus pandemic on the forex trading markets, you’ve clicked on the right post. Here, we’re going to discuss the effect of COVID-19 crisis on the global markets.

AUD/USD also plummeted to its 17-year lows on Wednesday due to the possibilities of a recession in Australia rose and the prices of commodities fell. The biggest trading partner of Australia is China and hence the sad news regarding the economy of China has a significant impact on the Australian dollar. Many investors utilize Australian dollar as a proxy for Chinese currency as theirs is temporarily restricted for trading within a certain range.

In the last week, GBP/USD entered the seventh day of consecutive losses and thereafter crashed to a low of $1.1756. This is said to be the weakest since 1985. The drop started last to last Wednesday as the Bank of England chucked off the base rate to 0.25%. The constant fears of the Coronavirus pandemic are boosting selloff and several other factors like the present account deficit of UK and the uncertainties of Brexit that weigh on sterling.

There’s no two ways when we say that the Japanese Yen is best called the safe haven. This is mainly due to the nature of Japanese economy being the biggest creditor of the world. Few other safe haven currencies and assets include the US dollar, Swiss franc and gold. As the Coronavirus pandemic became severe, most investors took resort to the Japanese Yen and this continued till the latter half of February. Nevertheless, amidst the current boost in the selling off of equities, the USD/JPY has again rejuvenated.

During the meeting held on 12th March, the ECB or the European Central Bank had declared future stimulus to combat the financial impact of the Coronavirus but distressed markets by keeping from lowering interest rates. The president of ECB, Christine Lagarde was subject to lots of controversies for denying to assume the ‘whatever it takes’ theory of Mario Draghi. The dollar has been preferred by the investors due to being the most liquid currency and its nature of being a safe haven. The recent losses in EUR/USD speak about the rising demand of dollars.

Since January 2016, USD/CAD went up to its highest levels during a Wednesday trading. Canadian dollar is sensitive to risks and the value plunged as the prices of crude oil plummeted to below $24. This was considered to be the lowest levels since the year 2002. Not only that, the price of oil also went through a major collapse on 9th March when Saudi Arabia resolved to boost production of oil and cut down prices aggressively. This was followed by the denial of Russia to join a cut in production led by OPEC. The Loonie (Canadian Coin) has a positive relation with crude oil as Canada is one of the biggest countries that produce oil. Such a global pandemic crisis will definitely have an impact on the demand of crude oil, thereby putting pressure on the Canadian dollar.

So, if you are a forex market investor, make sure you take into account the impact that this global crisis has on the markets all over the world. Base your decisions only after taking a look at the bigger picture.