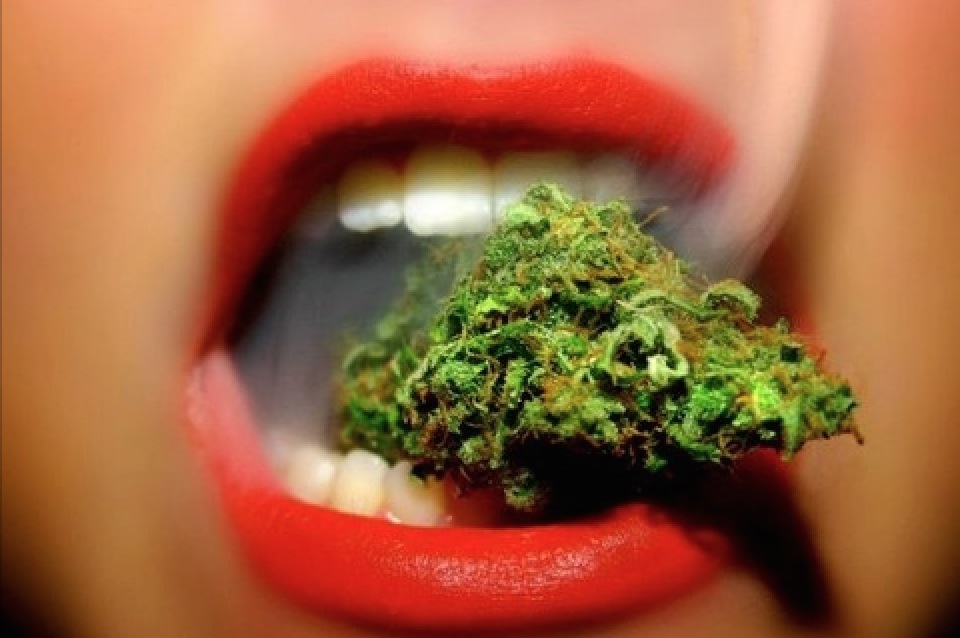 Most people across the world do not get enough exercise for different reasons. Some people have wondered whether one of these reasons is the increased use of cannabis. Other people argue that some individuals are not physically active because they spend a lot of time watching television and eating. Nevertheless, if marijuana is the reason why people are not productive, effects of its legalization will be a severe problem in the future.

Currently, there is no much research on the relationship between marijuana and exercise. Perhaps, this explains why runners and bodybuilders are experimenting with cannabis. Athletes like skiers, mountain bikers, and snowboarders can use marijuana to loosen up, release inhibitions, and get in their zone. Athletes taking part in niche sports like bobsledding, ice hockey toke up, and skeleton are also experimenting with cannabis.

According to the World Anti-Doping Agency (WADA), a substance is prohibited on the basis of three questions.

WADA bans a substance whose answer to any of these questions is yes. As such, cannabinoids may be considered dangerous to athletes because inhaling any smoke is not good. The debate of performance enhancement and ‘sport spirit’ has continued over the years.

Effects of Marijuana on the Brain

There are more than 700 chemical compounds in cannabis. Once ingested via vape, edibles, or smoke, these chemicals or cannabinoids combine with body and brain receptors. This combination gives the user a relaxed feeling because cannabinoids control emotions, pain, memory, and appetite.

Tetrahydrocannabinol or THC is one of the major compounds in marijuana. This is a psychoactive compound that gives the user the feeling of drowsiness and euphoria. In a simpler term, the user feels high.

Study has shown that marijuana is linked to the greater feelings of enjoyment and motivation about exercise. These feelings are caused by the activation of the brain pathways that are involved in pain and reward response.

Another study shows that marijuana users tend to exercise more when compared to average people when they use cannabis before or even after workouts. This study involved 600 marijuana users in states like California, Colorado, Washington, and Oregon, where marijuana is legal. It included questions on exercise and cannabis use, including when the drug was used, how it affected workout, and their thoughts on its influence on exercise recovery and motivation.

Many people involved in this study reported that marijuana motivated them to be more active while making exercise more enjoyable. People that said they used marijuana before or shortly after training were more active physically than those who said they do not mix workout and cannabis.

Basically, marijuana boosts the natural process via which the body produces compounds as an athlete exercises. The endocannabinoids produced by the body naturally leads to a runner’s high. This runner’s high minimizes distractions, thereby compelling athletes to exercise more because they enjoy it.

What’s more, cannabis has anti-inflammatory properties. Inflammation is a major reason why some athletes are unable to exercise longer. As such, smoking weed or using a weed vaporizer before exercise enables an athlete to workout longer.

Athlete muscles wear out during exercise. This leads to muscle pains after a workout session. Marijuana works as a painkiller and a muscle relaxer. Therefore, athletes that consume it shortly after workout feel relaxed.

Despite showing that marijuana has possible positive effects on athletic performance, preliminary research has cautions and caveats. For instance, it’s yet to be proven whether the association is casual, and using any drug to boost performance has safety risks. Marijuana can disrupt motor function and balance. It can also raise the heart rate of an athlete. Although such side effects may seem fine before engaging in low-impact exercise, they can be dangerous for high-intensity workouts. Thus, marijuana may not have positive impact on the performance of athletes that participate in drills that need more coordination.

Marijuana chemicals combine with receptors in the brain, thereby affecting functions like eye-hand coordination and the reaction time of an athlete. These functions are very important, and they determine who wins and who loses in an athletic competition.

Cannabis use leads to impulsiveness, thereby giving an athlete a risk-taking tendency. Athletes that use weed are likely to take dangerous risks. These can cause them harm and affect their athletic performance negatively. For instance, such athletes can underestimate tides while surfing to end up with life-threatening injuries.

Most people take weed by smoking it. A common notion has been that marijuana smoke is less dangerous when compared to tobacco smoke. Although this might be true, the smoke has carcinogens. These can trigger chronic bronchitis. Therefore, athletes that smoke weed put their health at risk. Perhaps, this explains why some athletes are using cannabis vaporizer instead of smoking weed.

Additionally, athletes that engage in major competitions risk being disqualified if they test positive for high THC levels in their bloodstream.

Marijuana affects athletic performance positively and negatively. The main compounds in cannabis, THC, and CBD have the potential to lower inflammation, relief pain after workout, as well as enhance motivation and enjoyment of exercises. However, marijuana use is discouraged by sports regulations, and it can lead to disqualification of an athlete. It can also trigger chronic bronchitis when smoked, affect athlete’s coordination negatively, cause cardiovascular strain, or prompt athletes to engage in risky activities. Thus, marijuana use exhibits two sides of a coin when it comes to its effect on athletic performance. Nevertheless, the number of athletes seen with vaporizers in their bags, and other smoking marijuana is always increasing.

Will-Writing Solicitors in Bristol Can Help You Write a Will