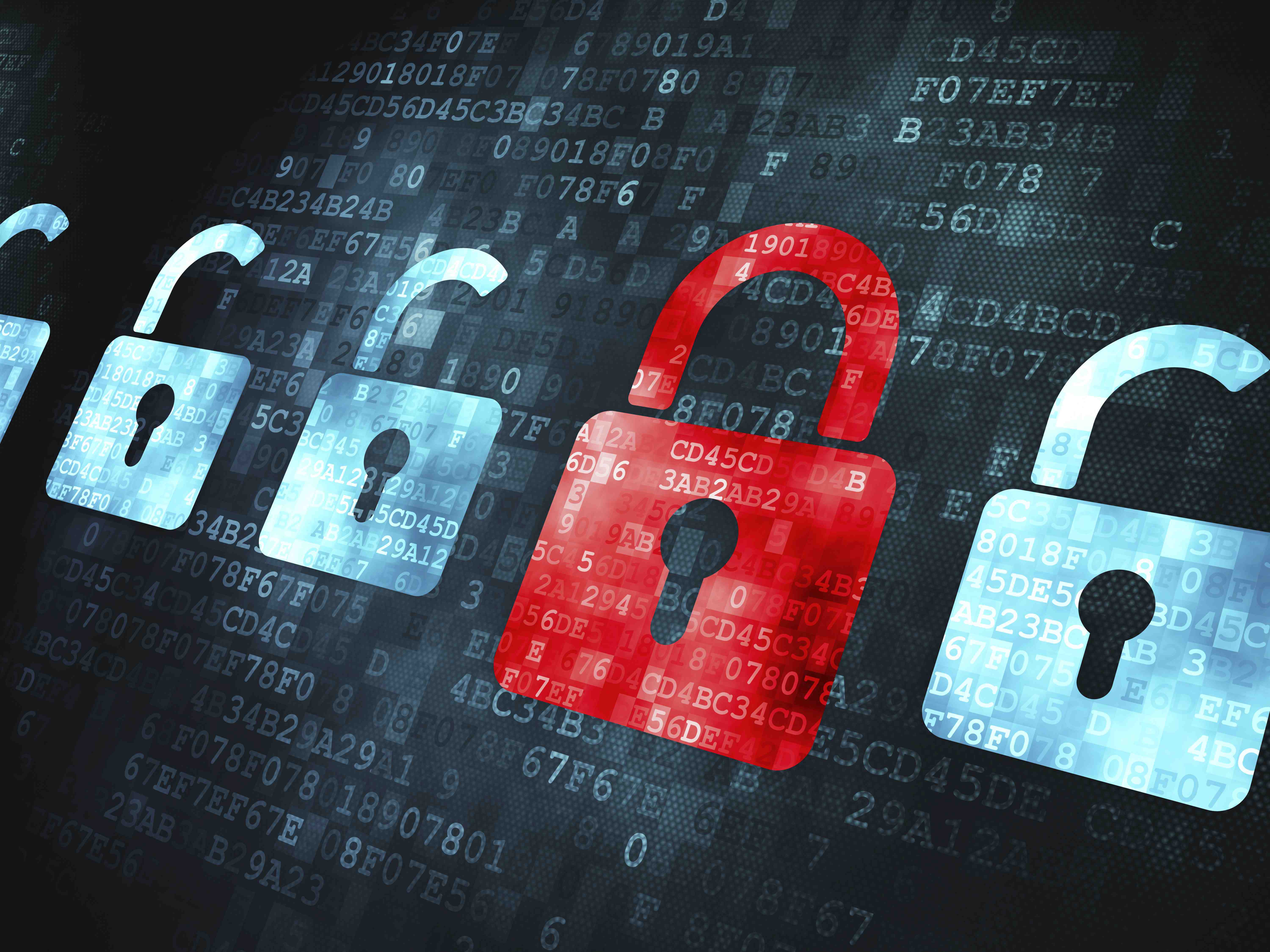 Many of us take our Internet freedoms for granted. People who live in the United States, the United Kingdom, Canada, or vice versa tend to downplay the freedoms they’ve been given. It’s all we know, after all. Rarely have we had to worry about our online freedoms being taken away from us and online censorship running rampant.

But not every country shares the same fortune. Some countries restrict the type of information their citizens have access to, what they’re allowed to do on the Internet, and so on and so forth. This is a practice known as geo-censorship, the practice of restricting what someone is allowed to see on the Internet by their location.

Today, I want to discuss the countries that either have implemented online censorship or are inching closer and closer to it.

Let’s kick off this list by talking about the country famous for its censorship laws: China. Admit it, China is the first country you thought of when discussing Internet censorship. Who could blame you? The state mandates Internet censorship, with massive freedoms being taken out of the hand of the regular citizen.

There’s a reason China’s Internet is known as the “Great Firewall of China”. Just recently, the Chinese government started censoring coronavirus stories as a way to limit fear among its citizens.

Even images and characters are censored. After a bout of Instagram users comparing President Xi Jinping to Winnie the Pooh, the state banned all images or mention of Winnie the Pooh. Yeah, users have that little freedom in China.

Couple all this without certain online activists being imprisoned or put in jail, and you have a country that cares little about the rights of its people.

Saudi Arabia has been doing this for decades, with even The Guardian reporting on it since the late 2000’s.

What kind of list would this be if we didn’t discuss one of, if not the world’s most dystopian countries in the world, North Korea.

But Internet censorship runs deep in North Korea. For example, while many North Korean citizens can have cell phones, they’re not allowed to call abroad. And all the news sources citizens are allowed to access are biased towards the Kims, praising them whenever possible.

Not every citizen can even have access to the Internet. Most citizens get their news through the papers, radios, or other means. Unlike most other countries, the Internet is a luxury in North Korea, not a right. And while they have the option of using certain VPNs, the chance of being caught and punished far outweighs the reward.

The three countries I discussed today aren’t the only ones suffering from censorship. Some countries are even having to fight back against the roots of Internet censorship, such as the United States.

Citizens must fight back against Internet censorship and be vigilant about when their rights are being tread upon. In doing so, they may be able to productively fight back.

Questions you need to ask before you hire an SEO agency