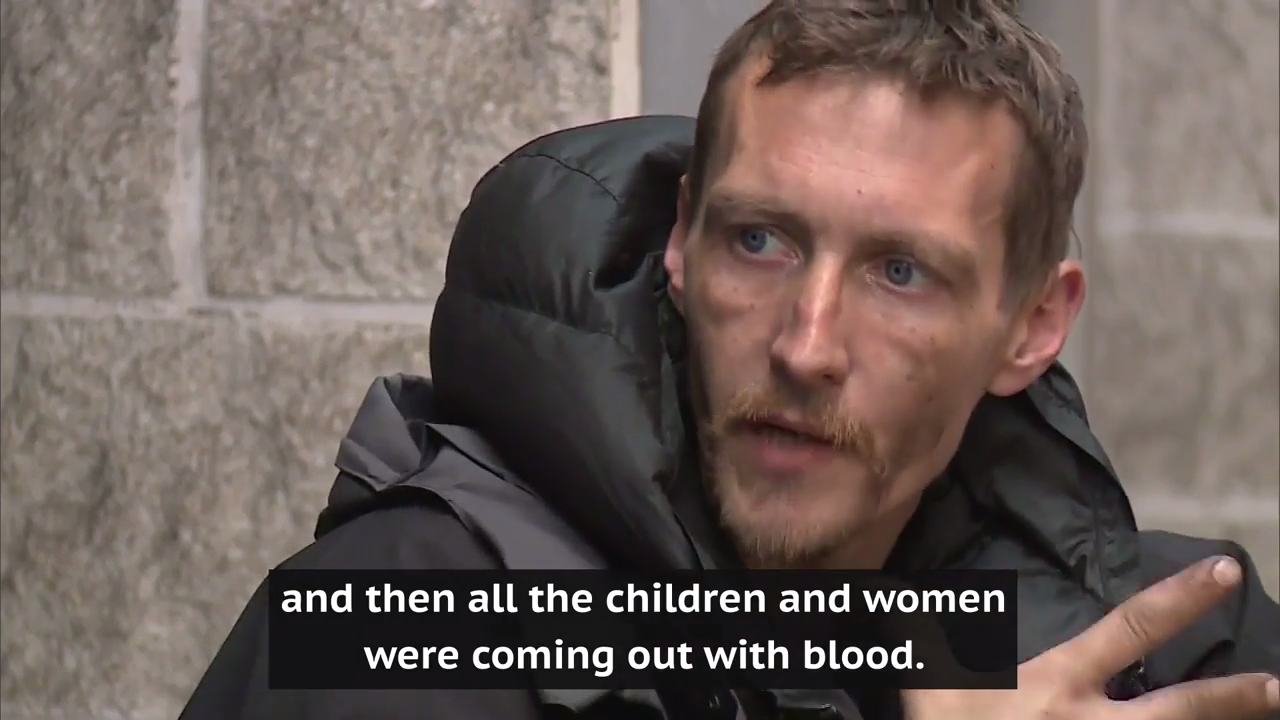 A homeless man who rushed to help the victims of Monday’s terrorist attack on the Manchester Arena said he had to “pull nails” from children’s bodies and faces.

The man, identified only as “Steve,” recounted the harrowing scene to Britain’s ITV news Tuesday. He noted that many of victims were young children covered in blood.

“It’s just instinct to go and help, if someone needed your help and it was children and it was a lot of children with blood all over them and crying and screaming,” Steve said. “We were having to pull nails out of their arms, and a couple out of this little girl’s face.”

Steve noted how he and a friend had to hold one victim’s legs up to prevent her from bleeding out after discovering a cut on her side. He said that just because he is homeless, it doesn’t mean he doesn’t have a “heart.”

Two explosions rocked the arena as concert goers were leaving an Ariana Grande concert Monday night, killing 22 and injuring approximately 50 others. The attacker reportedly detonated his payload outside a ticket kiosk, waiting for the concert to end in apparent attempt to maximize casualties. The use of nails, screws and ball bearings as shrapnel is a hallmark of jihadi terrorist groups.

The Islamic State took responsibility for the attack on Tuesday, saying a “caliphate soldier managed to place a number of devices among a gathering of crusaders in Manchester, and detonated them.”

U.S. officials suspect 22-year-old Salman Ramadan Abedi was responsible for the attack, according to several reports.

Steve noted that he felt it was his responsibility to aid those hurt in the attack.

“It had to be done, you had to help. If I didn’t help, I wouldn’t be able to live with myself  for walking away and leaving kids like that,” he said. 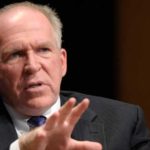 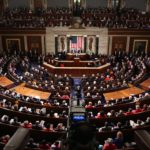 Democrats Think They Can Take The House In 2018