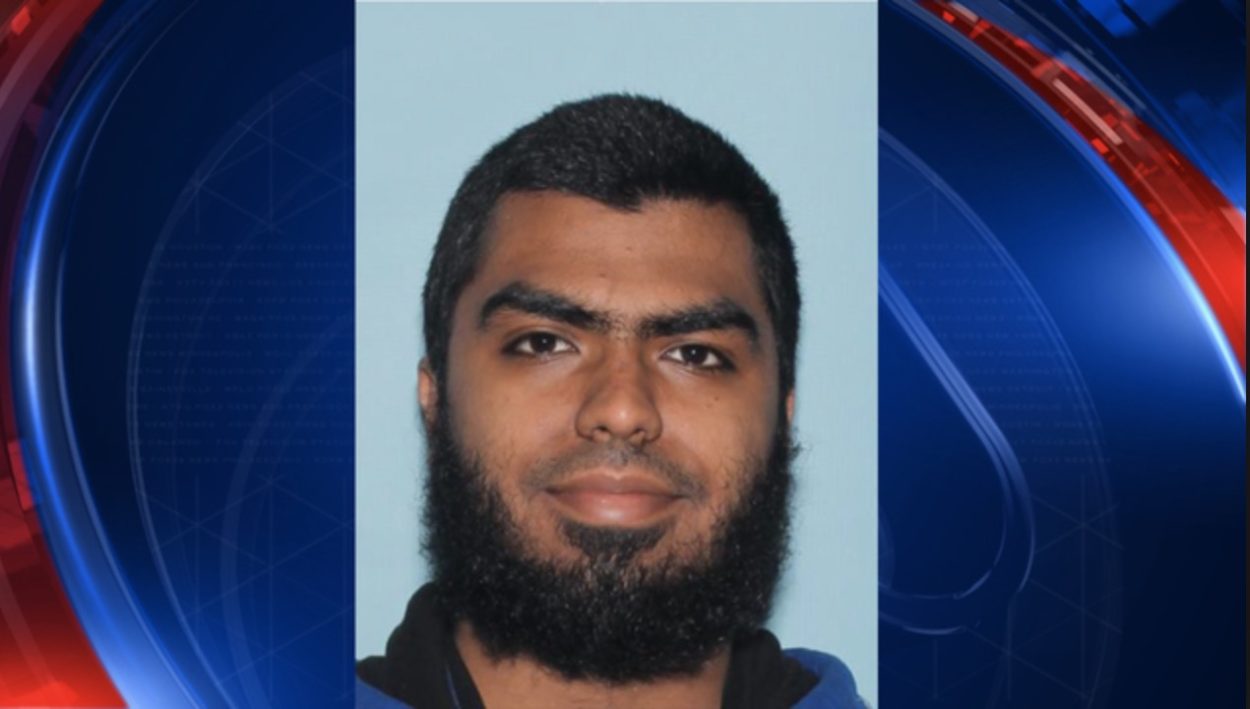 On January 7th at 5:35 p.m., Ismail Hamed was confronted by Maricopa County Sheriff’s Sgt. Brandon Wells outside the substation in Fountain Hills, Arizona. Body camera footage shows Sgt. Wells’ interaction with Hamid. The Sheriff’s office stated that the 18 year old had called a 911 operator two times requesting to speak with a deputy.

“My name is Ismail Hamed,” the man tells an operator, according to one of the 911 call recordings. “I live in Fountain Hills, and I’m owing my allegiance to the Islamic State of Iraq and Syria. I just want a cop to come real quick and I want to deal with them.”

Footage shows Ismail Hamed sparking up a conversation outside the substation with Sgt. Wells.

“The wars we are involved in are not good,” Hamed said after saying he wanted to talk about some political issues. The American-born Hamed was seen on camera throwing rocks at Sgt. Wells after being asked if he had any identification. After Hamed threw the rocks, he proceeded to back away from Sgt. Wells. At this time the pledged ISIS supporter then pulled out a knife.

The sergeant ordered Hamid to drop the knife several times or he would shoot but the suspect refused. Sgt. Wells fired off two rounds, and shot the 18 year old.  Prosecutors charged Ismail Hamed with aggravated assault and two counts of terrorism.