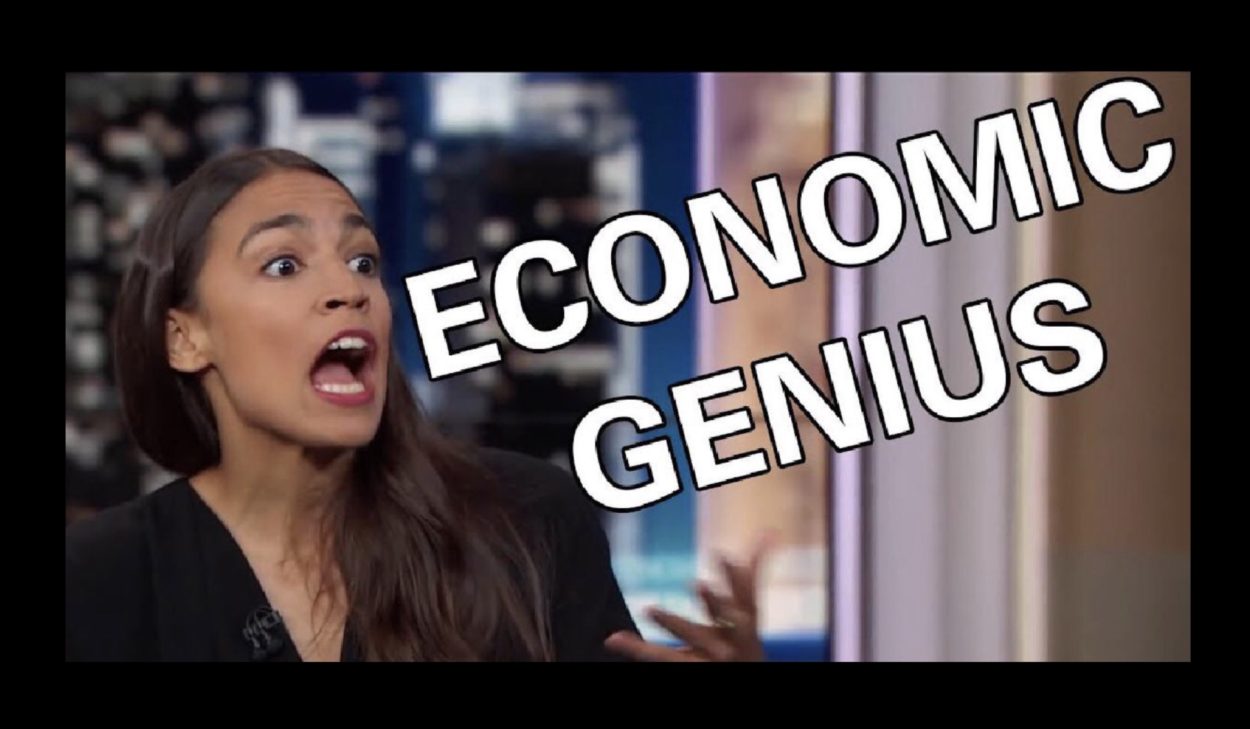 Representative Alexandria Ocasio-Cortez (D-NY) was criticized on Friday for engaging a Twitter troll in a strange debate in which pizza coupons were used as an analogy.

The account mocked Ocasio-Cortez for the implosion of a deal with Amazon to build a new headquarters in New York City that would’ve brought approximately 25,000 new jobs to the city. Ocasio-Cortez criticized the deal for the billions in tax breaks the company was seeking, but was ridiculed by many people for implying that the money existed apart from the agreement and could be used elsewhere.

The anonymous troll account made up the pizza coupon analogy to mock Ocasio-Cortez, receiving over 11,000 retweets.

AOC clearly had a problem with the joke being made at her expense, so she fired back in a tweet, attempting to re-write the joke to her benefit.

Whether or not Representative Ocasio-Cortez’s all caps response is an appropriate representation of the tax break negotiations between Amazon,and the city of New York is left up to the reader to decide.