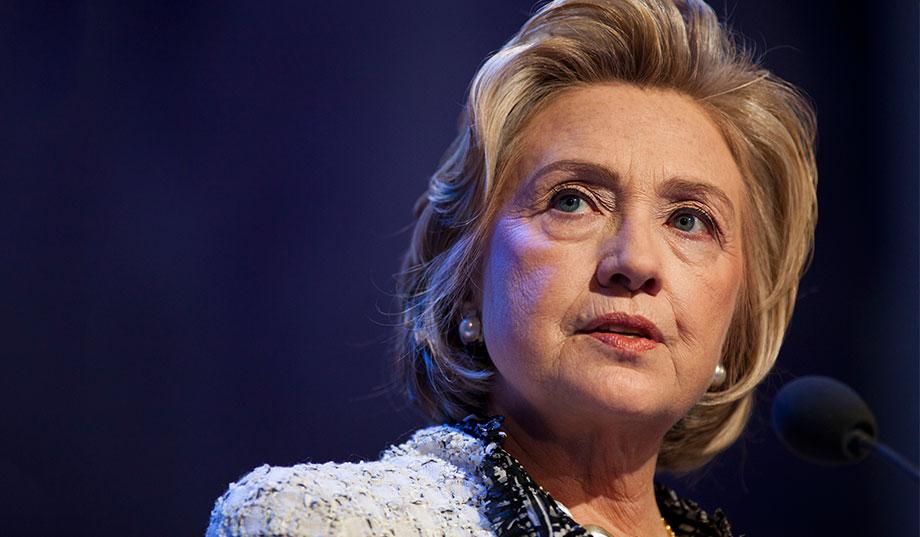 Hillary Clinton was recently asked by a supporter at a campaigning event if she would agree to not take any special interest money from fossil fuels groups – because she herself had campaigned on a pro-green energy platform. Regardless of what one may personally think about the green energy initiative, it’s fairly sensible to expect someone who publicly is in favor of green energy to consistently vote and fund oneself accordingly.

But upon hearing the request from the woman in the crowd (an environmentalist herself), Hillary began acting defensive about how she chooses to fund her campaign. In a video capturing the moment, she can be heard denying that she takes any money from fossil fuel or oil companies – which is interesting, because the activist never directly accused Clinton of doing so, and merely asked her to promise not to in the future. Clinton then began ranting wildly about Bernie Sanders “lying” about her.

“I’m so, so sick of it!” Clinton yelled. The woman in the crowd was presumably a genuine Clinton supporter who honestly wanted her candidate of choice to go on the record for a cause she believed in. Instead, the result was a slightly incoherent rant about Bernie Sanders and an overly defensive position on where her campaign gets its money. Not what was likely expected, and one must wonder if the activist is still a Hillary fan after that exchange.

According to the Center for Responsive Politics, Hillary Clinton’s campaign has received over $30o,000 in donations from the oil and gas industry 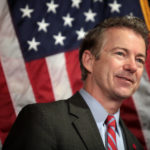 Rand Paul: “I’ll Support Trump If He Gets The Nomination” 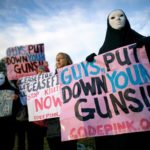