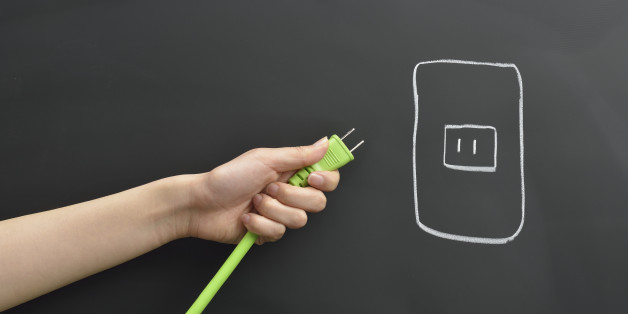 School officials at a British school announced they will implement strict rules on the technologies students are allowed to use during the day to help stymie addiction to social media, the Guardian reported Monday.

The new regulations include limiting activity on mobile phones, smart watches and Fitbit activity monitors during school hours. Most students were initially frustrated by the regulations but said they thought it might be a good thing after discussing it, according to the Guardian.

“Maybe you should just talk to your friends in real life – shocking, I know,” one student told the outlet.

The rules came partly in response to an increasing number of girls obsessively counting steps and refusing to eat meals until they hit their target for the day.

“The number of Fitbits and smart watches on young women with perfectly normal body shapes is quite alarming. I don’t know why people have this obsession monitoring every breath they’re taking,” said the school’s headteacher Cindi Pride. Girls are too often comparing themselves to each other in an unhealthy way, Pride added.

The school is also afraid mobile devices are leading to social media addiction. Officials recently conducted a student survey where close to three-quarters of students said they are on social media “constantly” and that they wish they felt more in control of their social media use, suggesting a kind of addictive quality and dependence.

“If that wasn’t a cri de coeur, I don’t know what was… We need to try to help them. School is a place where you should be able to learn, have fun, have authentic friendships, not be talking to each other across the room via Snapchat,” said Pride.

Before the school made the decision to restrict the use of mobile devices, it asked roughly 400 students and adults at the high school to take part in a week-long “digital detox.” One of the students said she had expected it be difficult “but by the end of the week I didn’t miss it.”

She added social media distracted her from her work and would usually “write a sentence and then you check Snapchat. You rewrite the same sentence. Homework that should take half an hour takes an hour and a half.”

She noted that social media had also got in the way of getting a good night’s sleep, saying “usually I would go to bed but be on my phone for an hour before going to sleep.” Conversely, she said she was amazed at how great she felt after consistently getting eight hours of sleep during detox week.

The school has also started working with primary schools and the local government to come up with new ways of addressing problems associated with social media overuse.