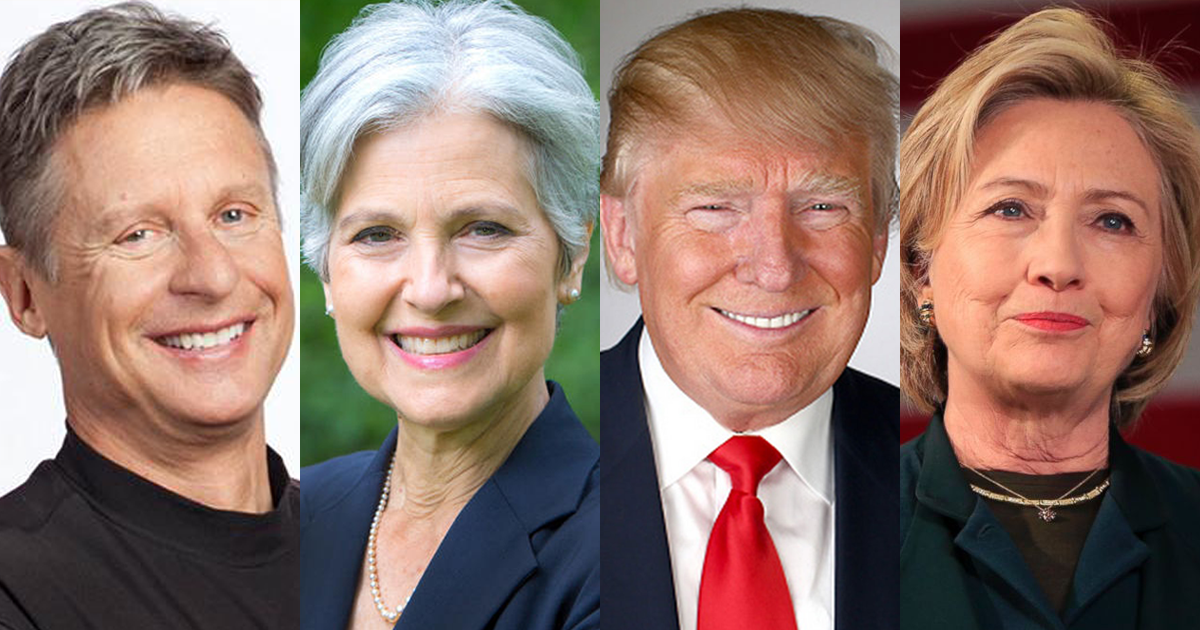 Since election day, many have wondered why third parties like the Libertarians and Greens, represented by Gary Johnson and Jill Stein, respectively, did not perform better in the 2016 election. After all, in Hillary Clinton and Donald Trump, they faced the most hated presidential candidates in modern history.

However, what if that designation counter-intuitively made it harder for Johnson, Stein, and the various other presidential candidates? After all, according to exit polls, 25% of voters chose their candidate because they disliked the opposing candidate. Of that group, only 10% voted third-party. Another 32% of voters selected a candidate in spite of having “some reservations” about that candidate. Only 3% of that group went third-party. It is worth noting that a plurality, 41%, voted for a candidate because they “strongly favored” that candidate. Clinton won this demographic by 11 points, with only 5% going third-party.

What is there to be made of this? In other words, those who disliked both Trump and Clinton were still able to discern which they disliked more so that they could rationalize voting for the other. Perhaps more would have voted third-party if they had adequate knowledge of these candidates’ credibility and electoral feasibility. In this election, Democrat and Republican partisans seemingly scared enough voters into thinking that a vote for a third-party was a vote for the candidate they couldn’t stand.

REPORT: Trump Could Cut $42 Billion Worth Of Regs Upon Taking Office