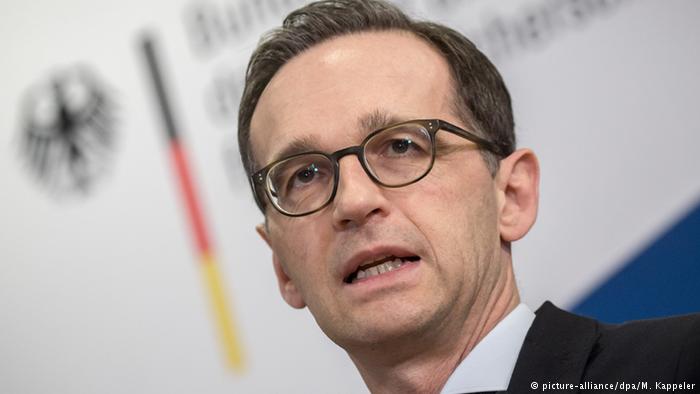 The German cabinet approved a plan Wednesday that fines social media websites such as Facebook and Twitter up to $53 million if they do not promptly remove hateful posts and take steps to reveal the identity of those responsible.

“The providers of social networks are responsible when their platforms are abused to spread hate criminality and criminal false news,” German Justice Minister Heiko Maas said in a statement Wednesday.

“There can be just as little space on social networks for criminal acts as on the street,” Maas argued, in defense of the high penalty.

The law would give social media sites 24 hours to delete or block obvious criminal content, and would give sites seven days for cases that may not be as obvious. (RELATED: Germany To Consider Fining Facebook If It Doesn’t Purge Fake News)

German officials have taken a deeper interest in concerns regarding hate speech and fake news afters watching the dramatic events in the 2016 United States Presidential Election. Germany is concerned that fake news could alter their own elections, set to take place this year.

The country has some of the strictest hate speech laws, including potential prison time for denying the Holocaust or inciting hatred against minorities.

Organizations representing digital companies and websites say that the government is rushing a law to parliament that could adversely effect free speech, according to Reuters.

“Given the short deadlines and the severe penalties, providers will be forced to delete doubtful statements as a precaution,” Bernhard Rohleder from the trade association Bitkom, told Reuters. “That would have a serious impact on free speech on the internet.”