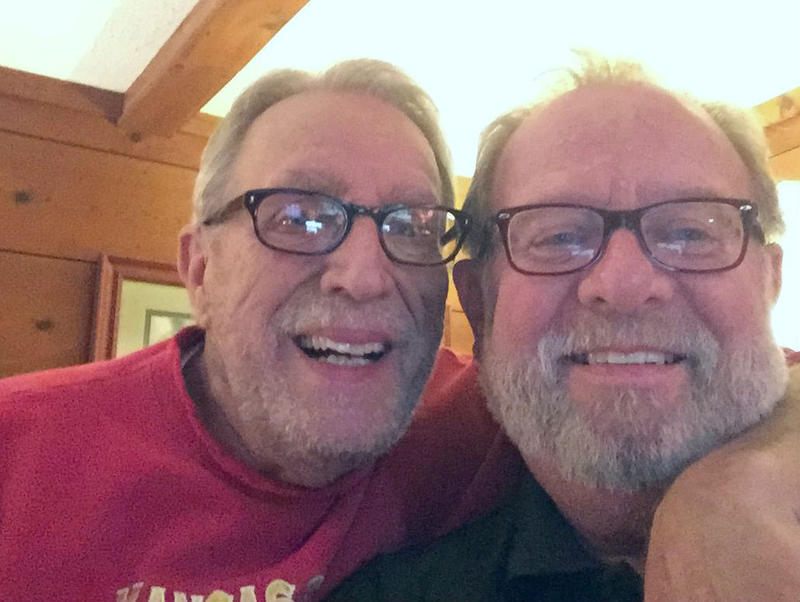 A former Catholic high school teacher filed a lawsuit Wednesday against his old school, alleging that they discriminated against him for being a gay.

Lonnie Billard maintained that Charlotte Catholic High School fired him not long after he said he would be getting married to a man over Facebook, reports the Associated Press.

“I know that the Catholic Church opposes same-sex marriage, but I don’t think my commitment to my husband has any bearing on my work in the classroom. I have never hidden the fact that I’m gay and my relationship with my partner was no secret at school,” Billard announced in a statement.

Billard, an English teacher, announced over Facebook in October, 2014, that he and his boyfriend Rich would be married the following year. Not long after the announcement, Billard said the school fired him.

“I got a call telling me I would not be allowed to teach anymore. As it was explained to me that because I had posted on Facebook to my friends that my longtime partner Rich — Rich and I were going to get married this spring,” Billard explained to WCNC. “Apparently there were a couple of teachers that were unhappy with that.

The lawsuit claims that shortly after the firing, David Hains, a spokesman for the local diocese, told the public that Billard was fired for “entering into a same-sex relationship, and saying it in a very public way that he does not agree with the teachings of the Catholic Church.”

Hains reiterated in another statement that the school fired Billard because he “opposed church teachings.”

“He’s not being picked on because he’s gay. He lost his job as a substitute teacher because he broke a promise because he chose to oppose church teaching, something he promised he would not do,” Hains said.