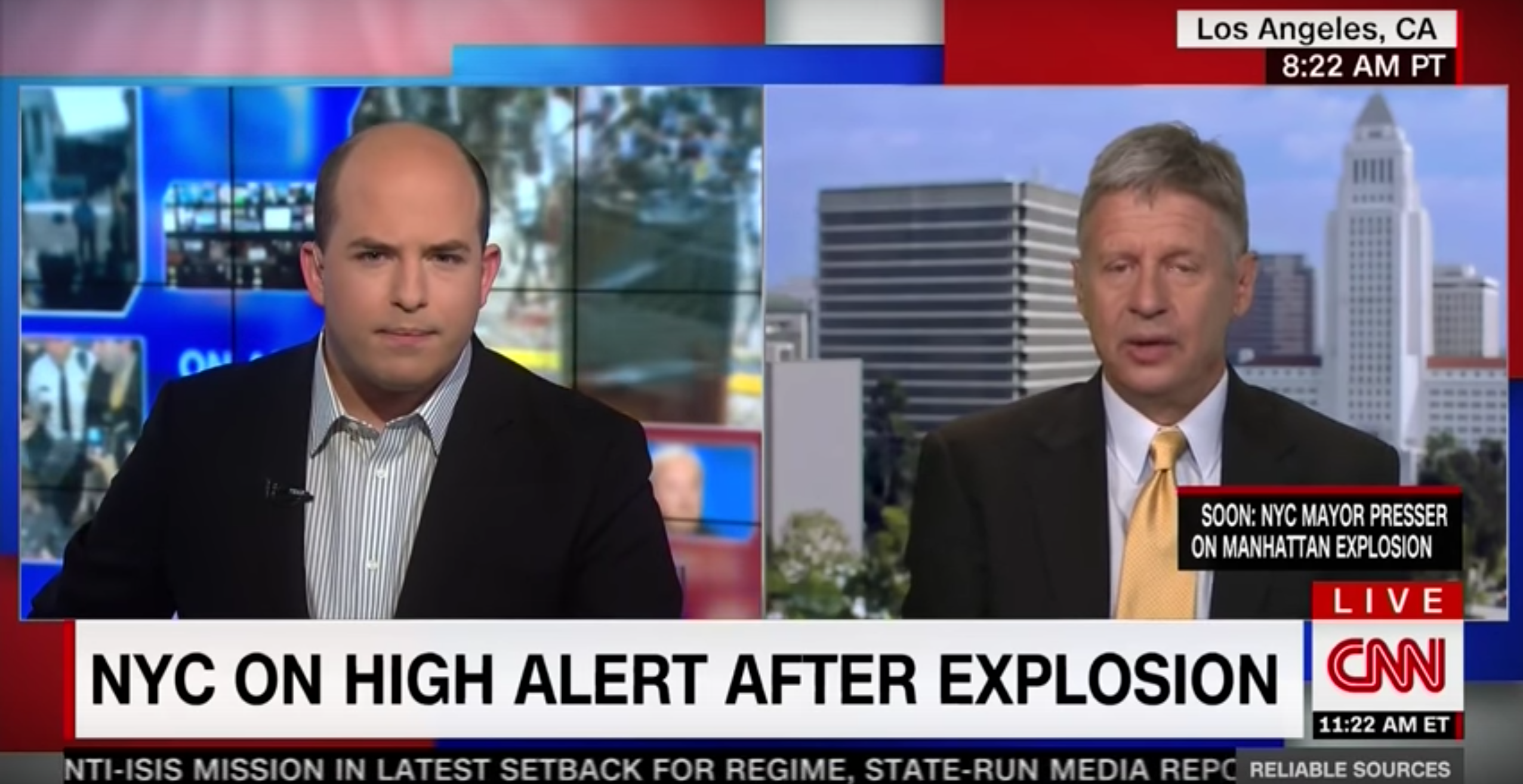 Johnson on Recent Attacks: “Grateful Nobody Got Hurt”

Recently, several explosions went off in New York, Minnesota, and New Jersey. When asked on CNN about the attacks, the Libertarian nominee says he was “grateful no one has been hurt,” despite the fact that nearly 30 people were injured.

I’m just grateful that nobody got hurt… Secondly, law enforcement is on the scene. Responders are on the scene. If there’s anything that I learned having been governor of New Mexico for eight years, it’s that these people really do care. They are really qualified. They really do get to the bottom of this.

Johnson and his running mate, Bill Weld, released a statement on Sunday regarding the matter:

Our thoughts are with the those injured in the attacks in New York City and Minnesota. Regardless of the motivations for such senseless acts, they remind us that there are very real threats to our safety and our freedom, threats that must be dealt with realistically and firmly.

29 people have been reported injured in the attack, with no fatalities thus far. The New York Times reported one person as seriously injured.

The statement on CNN may hurt Johnson’s credibility with people who were already questioning his foreign policy prowess, especially after his “What is Allepo?” gaffe. 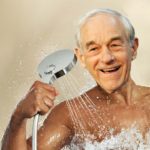 Top 5 Bathroom Items Every Liberty Lover Needs to Have 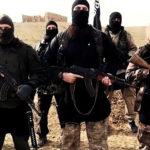 Study: 0.00000001% Chance of Being Killed by Illegal Immigrant Terrorist