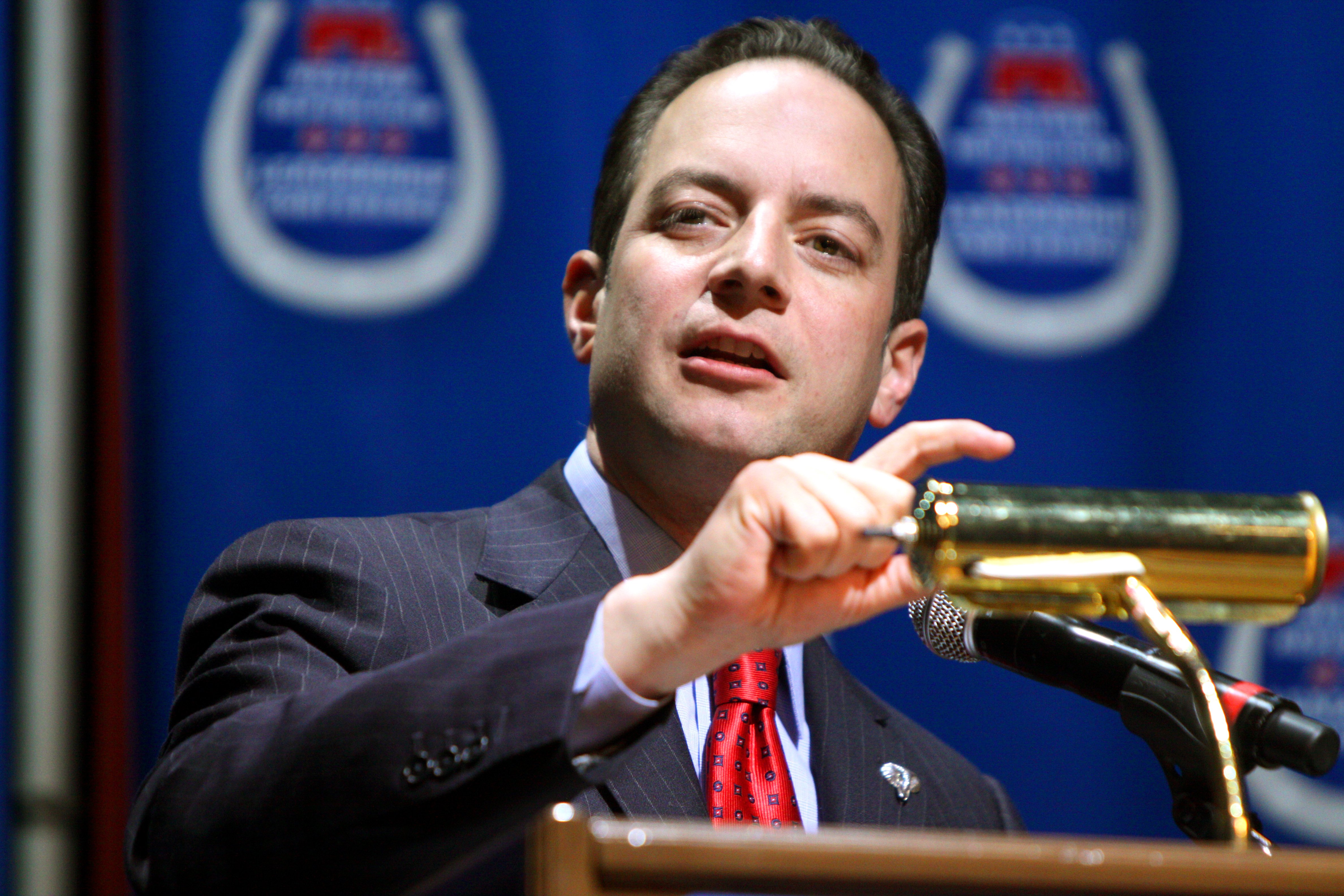 The Washington Post asked Trump Tuesday about his thoughts on Ryan, and Trump had a few choice words for the ranking Republican.

Ryan used similar language when asked in May about endorsing Trump.

Priebus was reportedly “apoplectic” about the comments, calling staffers as high as top adviser Paul Manafort to vent his “extreme displeasure” with Trump’s comments, according to NBC.

Thanks to @pnehlen for your kind words, very much appreciated.

Nehlen was officially endorsed by former Alaska Gov. Sarah Palin. After Ryan decided to postpone his endorsement of Trump in May, Palin went on State of the Union to talk about Ryan.

“I think Paul Ryan is soon to be ‘Cantored,’ as in Eric Cantor,” Palin said, inferring Ryan would be replaced with a Tea Party favorite like former Rep. Eric Cantor. “His political career is over but for a miracle because he has so disrespected the will of the people, and as the leader of the GOP, the convention, certainly he is to remain neutral, and for him to already come out and say who he will not support is not a wise decision of his.”

The only published polling in the primary race was released in May. The most recent poll conducted by the Washington Free Beacon polled over 1,000 likely voters, and discovered that Ryan had a net favorability rating of +12.

Nehlen earned a -15 net favorability rating, with 42 percent of voters in Wisconsin unaware of who Nehlen is. Ryan trounced Nehlen in the poll 80-7 percent.

“Neither Speaker Ryan nor anyone on his team has ever asked for Donald Trump’s endorsement,” Ryan campaign spokesman Zack Roday told the National Review. “And we are confident in a victory next week regardless.”