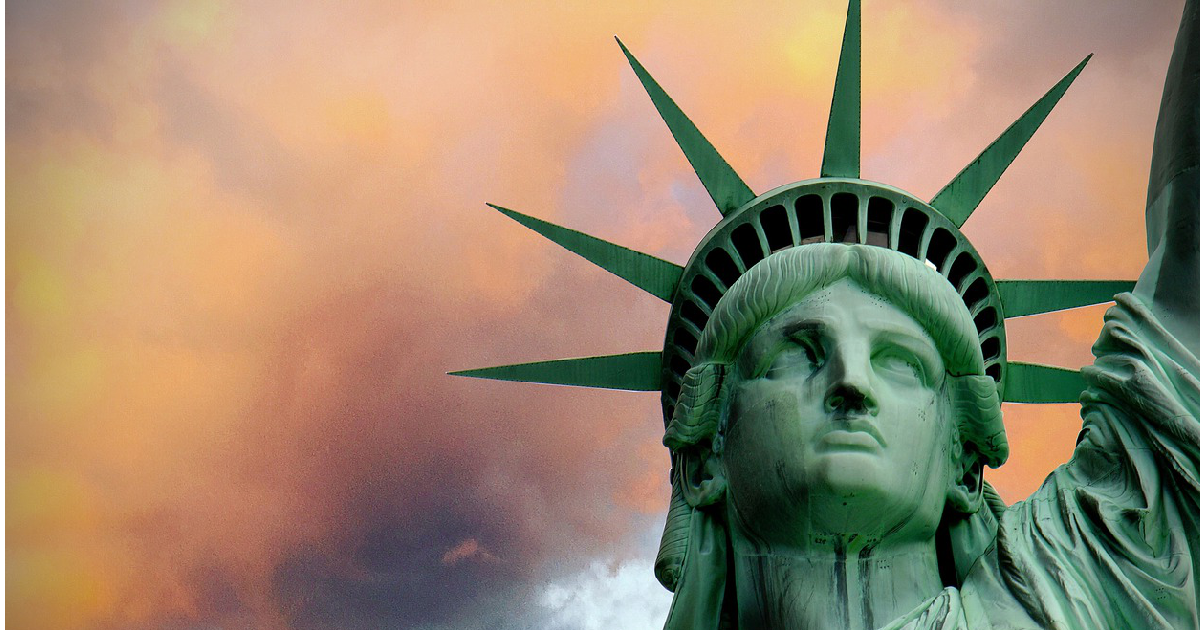 As politicians today assert, so loudly and sanctimoniously, that things like food, housing, health care, jobs, childcare, a cleaner-safer environment, transportation, schooling, utilities, and even college should be “free,” or publicly subsidized, almost no one asks why such claims are valid.  Are they to be accepted blindly on faith or affirmed by mere intuition (feeling)? It doesn’t sound scientific.  Shouldn’t all crucial claims pass tests of logic and evidence?

Typically, a freebie claim receives conditional praise: “it sure sounds good, but it’s probably too costly.” My guess is that freebie proposers like hearing that compliment, which also makes them inclined to offer still further freebies. As for cost warnings, my guess also is that freebie proposers like hearing how others will work on the accounting and locate the necessary funding, especially as it’s already been shown that democratic governments can, almost without limit, tax, borrow, print money, mandate private spending, or nationalize industries. Do these measures harm prosperity?  Yes, but that’s of no concern to the freebie promisers.

Why do freebie claims “sound good” to so many people?  They don’t sound very good to me.  Why not? Because they sound mean, even heartless. Why? Because they’re illiberal, hence fundamentally inhumane.  I hope I’m not alone in recognizing that promised freebies are not gifts of nature or manna from heaven, but things produced by actual living human beings who choose to employ their minds and bodies. Who owns the products and services of these minds and bodies? Who should determine whether and how goods or services should be created, exchanged, invested, consumed or bequeathed?  Indeed, who owns these minds and bodies?

An increasingly popular motto today is “my body, my choice.” Good motto.  How about, also, “my mind, my choice?” “My business, my choice?” My money, my choice?” Why not promote a freedom to choose and act in all aspects of our precious lives, not only in just a few aspects?

To claim that health care is “a basic human right” and should be “free,” is akin to claiming that health care consumers have a “right” to compel health care producers to supply. Is it not obvious that this violates the rights and liberties of health care producers? How, in logic (or in morals) can one claim to have “a right to violate rights?” Do not doctors, nurses, hospitals, drug companies, and medical instrument makers have rights? The principle doesn’t differ, of course, if the exchange is funded by resources forcibly seized from unrelated parties. Nor is the principle inapplicable merely because those who seize are elected by democratic majority. There seems nothing “just” about a society of third parties made to pay for things they don’t get, so that others may get something for nothing.  Yet the policy is deemed “socially just.”

Likewise, to claim a college degree is “a basic human right” that should be “free” is akin to claiming consumers of higher education have a “right” to compel its producers to supply it.  Doesn’t that violate the rights of college professors and administrators? Are they not to be paid for the value they provide? What aspect of their character or work uniquely fits them to professional servitude, or worse, to abject dependence on the good graces of state officials? Again, the illogic of “a right to violate rights” isn’t altered by making third parties pay the bill.

Imagine cotton is also “a basic human right” to be provided “free.” Cotton-makers are deprived of liberty and the fruits of their own labor.  It was a belief implicit in the minds of plantation-slave owners in the American South in the 19th century.  It too is a vile belief.

In a free, capitalist system of constitutional government there is to be equal justice under law, not discriminatory legal treatment; there’s no justification for privileging one group over another, including consumers over producers (or vice versa).  Every individual (or association) must be free to choose and act, without resorting to mooching or looting.  The freebies approach to political campaigning and policymaking brazenly panders to mooching and, by expanding the size, scope, and power of government, also institutionalizes looting.

As politicians contemplate (and effectuate) policies moving us away from capitalism towards more socialism, perhaps it’s no surprise that we also see pervasive, unabashed freebie promising.  Don’t forget that socialism means public (state) ownership of the means of production – means that include land, labor and capital. State ownership and control of labor and of its fruits isn’t far removed from ownership of laborers per se – i.e., of people. The ownership of humans by humans is worse than “illiberal” or inhumane; it’s the very definition of slavery.  The socialist case is buttressed by its principle of distribution (from Karl Marx, in Critique of the Gotha Program, 1875), that folks in the collective must contribute to the sum of resources “according to ability” while taking out of the same sum “according to need,” a morally dubious and economically unsustainable formula that severs pay from productivity while causing ever-more poverty, neediness, and victimhood, both real and imagined.

In the 1940s, Princeton public finance professor Harley Lutz first wrote that “there’s no such thing as a free lunch,” an adage used subsequently and often by free-market economists. It captures the common sense of the matter, but not quite its morality.  Yes, lunches must be produced, before they can be consumed or distributed – confirming Say’s law of markets, contra the Keynesians – but who should decide matters of consumption and distribution?

According to J.B. Say, the producer, by rights, is to decide what’s to be done with his product (A Treatise on Political Economy, 1803); J.S. Mill, in contrast, said that while the laws of production are scientific and economic, those of distribution and consumption are arbitrary and political (Principles of Political Economy, 1848).  Producers will always work, he said, but otherwise should be mute as to what’s done with their product. Marx agreed. No wonder then that Say remained a pro-capitalist his entire life, while Mill veered off into socialism.

Political leaders should respect both productive prowess and producers’ rights.  Just as lunch eaters should be left free to pay for lunch, so the lunch makers should be free to produce and exchange as they wish, and even gift a lunch, out of charity or philanthropy. Instead, many political leaders today openly pander to the free-riding, “something-for-nothing,” mooching mentality. It’s illiberal, undignified, and unworthy of an advanced, constitutional society.

If today’s politicians knew at least what Hazlitt knew, it might deter them from being so shortsighted, but would it dissuade them from being freebie promisers?  The problem goes much deeper than economics, because the freebie promisers, while catering to those in need, mistakenly believe they occupy the moral high ground; in truth, they cater with food they didn’t produce and the worst of the many costs they impose on us is that of lost liberty.

AIER Senior Fellow Richard M. Salsman is president of InterMarket Forecasting, Inc. and a visiting assistant professor of political economy at Duke University. Previously he was an economist at Wainwright Economics, Inc. and a banker at the Bank of New York and Citibank. Dr. Salsman has authored the books Gold and Liberty (1995), The Collapse of Deposit Insurance and the Case for Abolition (1993) and Breaking the Banks: Central Banking Problems and Free Banking Solutions (1990), all published by AIER, and, most recently, The Political Economy of Public Debt: Three Centuries of Theory and Evidence (2017).Dr. Salsman earned a B.A. in economics from Bowdoin College (1981), an M.A. in economics from New York University (1988), and a PhD in political economy from Duke University (2012).

Why Should You Use CBD Oil for Sleep?