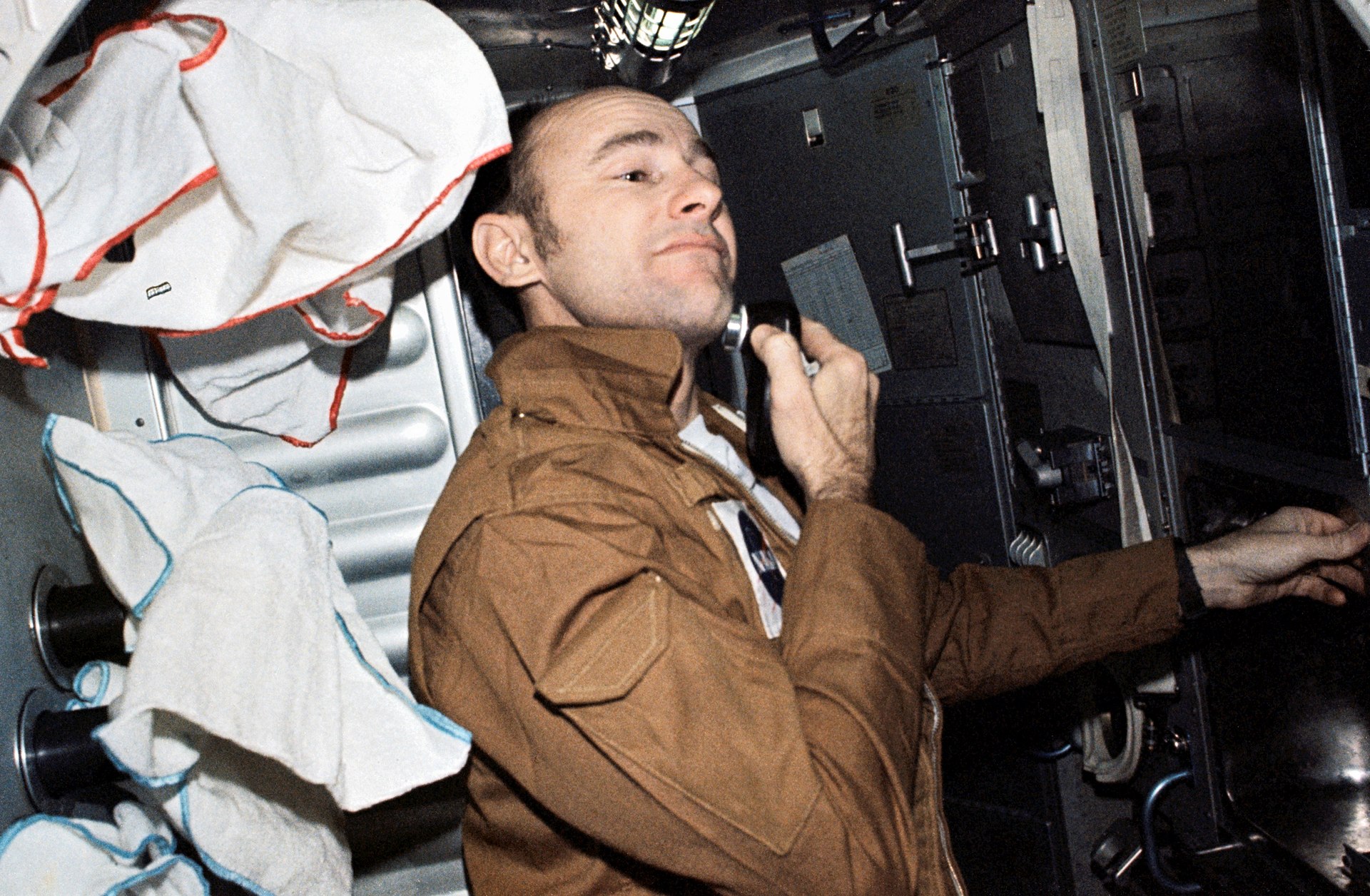 Alan Bean, the fourth man to walk on the moon, died at the age of 86 Saturday, according to a statement from the National Aeronautics and Space Administration.

Bean died at Houston Methodist Hospital after falling ill two weeks earlier, his family said in a statement. “Alan was the strongest and kindest man I ever knew. He was the love of my life and I miss him dearly,” his wife Leslie Bean told reporters, “A native Texan, Alan died peacefully in Houston surrounded by those who loved him.”

Born on March 15, 1952 in Wheeler, Texas, Bean served as a Navy pilot before he was recruited by NASA in the early 1960s. His first mission into outer space was with the Apollo 12 crew in November 1969. Bean was the fourth of only twelve people to walk on the moon.

He also commanded a trip to the first US space station in the 1970s.

“In total, Bean logged 69 days, 15 hours and 45 minutes in space, including 31 hours and 31 minutes on the moon’s surface,” his obituary revealed. Bean served nearly two decades as an astronaut before he retired from NASA in 1981.

After he retired, he became an artist, creating images of the lunar landings.

“He devoted his time to creating an artistic record of humanity’s first exploration of another world. His Apollo-themed paintings featured canvases textured with lunar boot prints and were made using acrylics embedded with small pieces of his moon dust-stained mission patches,” the statement released on behalf of the family explained.

Bean is survived by his wife Leslie, his sister Paula Stott, and two children from a prior marriage.

How Can You Get a Job as a Lifeguard?