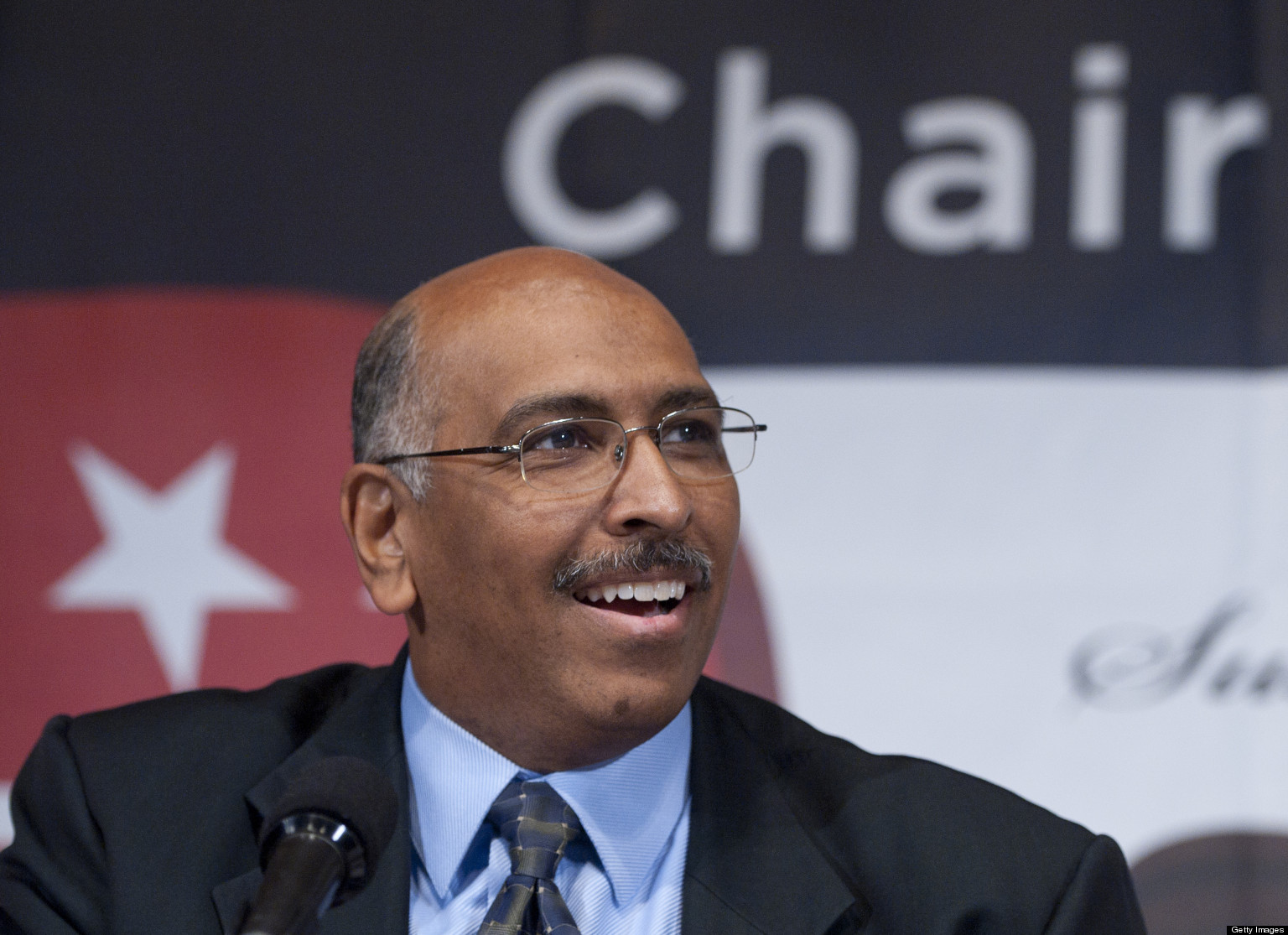 Trump has “captured that racist underbelly, that frustration, that angry underbelly of American life and gave voice to that,” Steele said. “I was damn near puking during the debates.”

Steele was the RNC chair from 2009 through 2011, and former lieutenant governor of the state of Maryland from 2003 to 2007. Steele joined other former chairs Mel Martinez and Marc Racicot who also said they would not vote for Trump.

Steele hasn’t been silent about his poor view of the Republican nominee either; his Twitter account is flush with criticism.

Regarding accepting the outcome of the election the best Donald Trump can say is “I’ll keep you in suspense.” Just dumb. #UNLVPresDebate

His answer inflicts serious damage to his campaign because in the end the American people want to know if you can be a good loser. https://t.co/Jd0sxtItCv