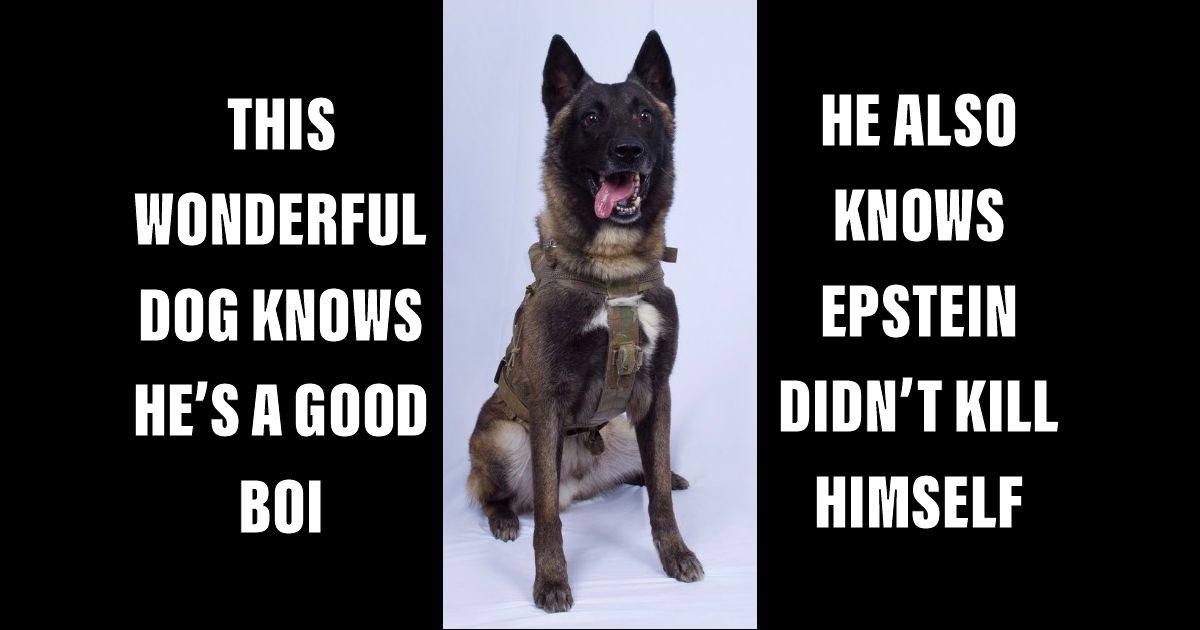 Host Jesse Watters spoke with Mike Ritland, a former Navy SEAL who founded the Warrior Dog Foundation. This nonprofit helps find homes for retired military dogs, according to its website. The segment began with Ritland explaining the role of these military dogs and ended with the former Navy SEAL asking if he could add on a public service announcement about military dogs.

“The remarkable nature of these dogs and them being highlighted in the news creates a huge demand by people that frankly shouldn’t have them,” Ritland said as a military dog lay next to him. “If you see the coverage and you decide ‘I want one of these dogs,’ either buy a … fully trained and finished dog from a professional or don’t get one at all.”

This segment came after “Conan,” a military dog, was injured while helping take down Islamic State leader Abu Bakr al-Baghdadi on Oct. 26.

“Thank you for that commentary,” Watters said, chuckling. “Maybe more on that later.”

Epstein, facing up to 45 years in prison for allegedly sex trafficking children, died of an apparent suicide in his New York jail cell on Aug. 10. A medical examiner confirmed the cause of death as a suicide by hanging, but many still believe that the multi-millionaire did not actually kill himself.

Guards found Epstein dead in his jail cell after not checking on him for three hours despite two employees being assigned to guard him. His cellmate had been transferred, and officials said the employees on duty were asleep during most of the time when the multi-millionaire was left alone.

The Epstein family hired Dr. Michael Baden, a former longtime New York City medical examiner, to look into the death. He told Fox News on Oct. 30 that the injuries caused when Epstein died are found “much more commonly in homicidal strangulation,” although he was not able to say conclusively that Epstein didn’t commit suicide.

Why 1920s Americans Probably Wouldn’t Trade Places With Us