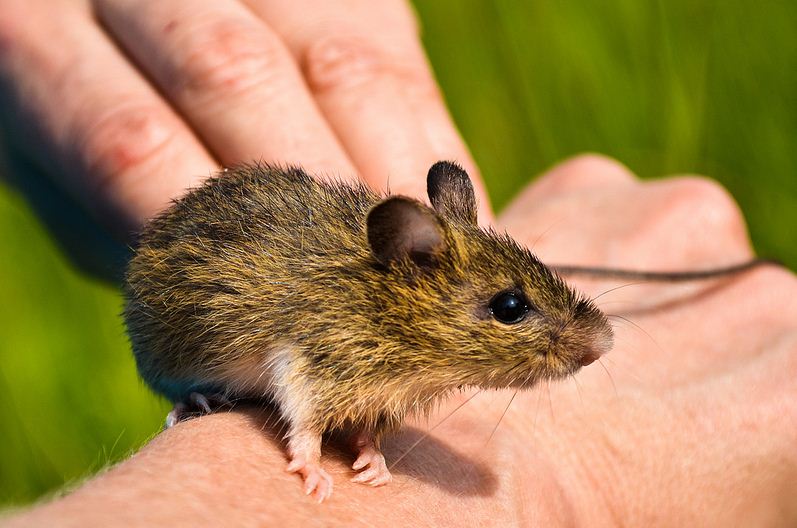 A family’s livestock enterprise in New Mexico is in danger of being completely shut down now that the U.S. Fish and Wildlife Service has declared the meadow jumping mouse to be an endangered species, Watchdog reports.

The new regulations came into effect from the U.S. Fish and Wildlife Service last month, and as a result, the U.S. Forest Service is considering installing 8-foot high fences to protect the mouse, which would permanently prevent the Lucero family’s livestock from grazing.

The family is already in possession of grazing permits from the federal government, but the permits become irrelevant in the event that a new species is declared endangered.

The Lucero family has had their livestock graze on the land in the Santa Fe National Forest for more than a century, starting first with sheep, but then switching to cattle in the 1920s.

“We’re not insensitive to protecting the mouse,” Orlando Lucero said. “But let’s work on something that keeps everyone’s interests in mind.”

No decision has been made by the Forest Service officials, but they have stated that they are required by law to protect the meadow jumping mouse through the Endangered Species Act, and grazing has been listed as one of the primary threats to the mouse’s habitat.

At the moment, the Forest Service is engaging in a preliminary scoping process, in order to determine what action needs to be taken to secure the longevity of the jumping mouse.

It may take anywhere from 30 days to eight months for a decision to be reached.

“It’s been our experience that a fence like that to protect that occupied habitat seems to be the best way we can do our affirmative duty and protect that habitat,” said Robert Trujillo, the acting director of Wildlife, Fish and Rare Plants for the Southwest Region of the US Forest Service.

“Why would we give it up after four generations?” Orlando Lucero argued. “We were here before the (Forest Service), back during land grants. We’re not going to go nowhere.”

Berkeley City Council: Dispensaries Must Give Out Free Weed