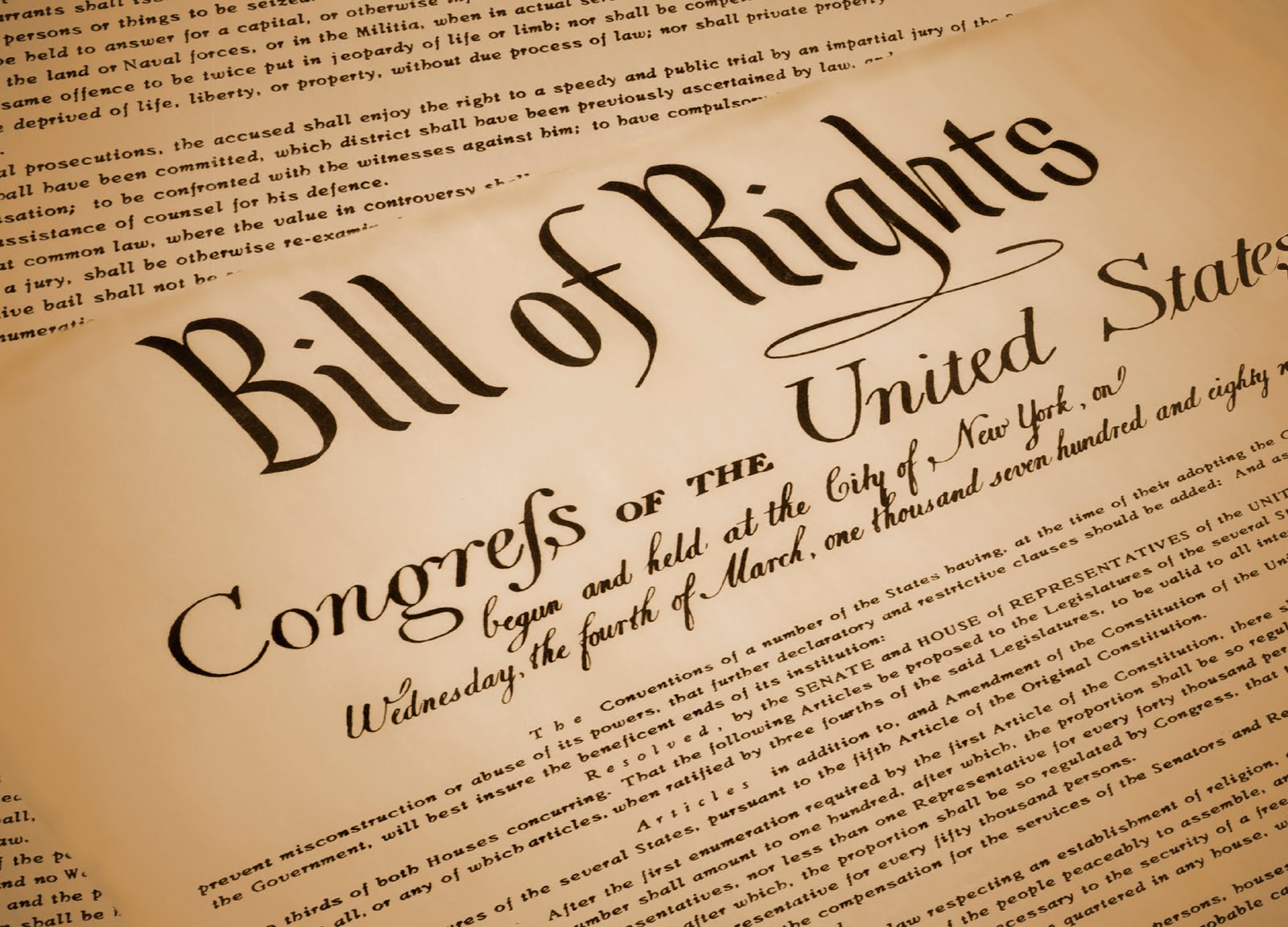 The EEOC’s action was made possible because officials there used warrant-less demands – formally known as “administrative subpoenas” or “civil enforcement demands” – that are rapidly replacing judge-issued warrants as standard procedure for federal  bureaucrats on the prowl for information about individuals and every aspect of their lives. Such subpoenas threaten personal privacy and individual liberty at the very least and are almost certainly unconstitutional, legal scholars say.

“The government now has a superhighway to go around the Fourth Amendment of the Constitution,” Tim Lynch, director of the Cato Institute’s project on criminal justice, told the Daily Caller News Foundation.

“The reason why these things have cropped up in the first place is government agencies will argue that they need information, they need it quickly, and that has been the driver behind, kind of bypassing the checks and balances that apply in the Fourth Amendment context,” Lynch told the DCNF.

The Fourth Amendment establishes “probable cause” as determined by a judge to prevent “unreasonable” searches and seizures. There are also constitutional concerns that administrative subpoenas violate the Fifth Amendment, which protects Americans against self-incrimination.

But courts’ interpretations of the Constitution have allowed federal agencies to demand everything from Social Security numbers to medical records without a judge’s prior approval, so long as the information is “relevant” to the agency’s work. The Drug Enforcement Administration alone issues “thousands” of these subpoenas each year, along with dozens of other agencies, according to a 2002 report by the Department of Justice. That was the last time the federal government reviewed its use of administrative subpoenas.

“These things would work well in Nazi Germany, but they don’t’ work well in a country with the Constitution,” John Whitehead, president of the Rutherford Institute, told the DCNF.

Federal law allows bureaucrats to access the content of a person’s emails without a judge-issued warrant, and when the Department of Health and Human Services’ Office of Inspector General subpoenas hospital and medical office records, they almost always get patient medical histories, lawyers who regularly represent subpoenaed companies say.

Courts have debated the legitimacy of administrative subpoenas since the 19th Century.

‘This is an issue that has been fought over for quite a long time,” Michael Asimow, visiting professor at Stanford University Law School, told the DCNF.

“If you go way back to, let’s say, the 1920s, you do find cases that agencies couldn’t go on fishing expeditions just to find out if there was something wrong,” Asimow said.

But, over the next few decades, the courts began to side mostly with the government, and “settled” that issue, Asimow said. “They said it’s OK for an agency without any probable cause to go around and search for information just to find out if the law was being violated.”

Christopher Slobogin, director of Vanderbilt University Law School’s Criminal Justice Program, told the DCNF that judges allowed Fourth Amendment protections to erode in the 20th Century, while assuming the Fifth Amendment would guard against a person having to give the government potentially self-incriminating information.

But things became more complicated as third-party companies began storing more personal information late in the 20th Century and into the 21st.

By the time companies like cell phone providers and credit card companies stored so much personal customer data, the courts had already determined companies have no Fifth Amendment rights. So, Americans’ information became ripe for the picking without prior judicial review for probable cause, Slobogin said.

Fifth Amendment rights can be at risk when agency officials aren’t clear about their intentions, according to lawyers who regularly defend administratively subpoenaed companies. A business owner, for instance, may comply with an administrative subpoena to offer testimony, only to find out about a criminal investigation later.

It’s almost impossible to prove the government subpoenaed records with the intent to use them in a criminal investigation, violating the Fourth Amendment. The targeted party would probably have to find emails showing law enforcement agencies “conspired at the front end,” David Rivkin, a partner at the Washington, D.C. office of Baker Hostetler LLP, and senior fellow at the Foundation for the Defense of Democracies, told the DCNF.

The courts shouldn’t disregard the Fourth Amendment’s application to administrative subpoenas, Slobogin said, because administrative demands can be almost as intrusive and damaging as an explicitly criminal investigation. He said courts are using the wrong application for the “probable cause” standard.

Two ongoing cases with conflicting rulings could determine how in the future federal courts view the constitutionality of administrative subpoenas over health records.

A Texas case is headed to a federal appeals court, after a judge there ruled the DEA could access 35 patients’ medical records at a Dallas physician’s office without a judge-issued warrant.

In Oregon, the American Civil Liberties Union is going to bat for prescription drug patients after the DEA told the state to turn over its prescription-user database, and the state refused. A federal court in Oregon sided with the ACLU and state of Oregon against DEA, and that case is headed to the 9th Circuit Court of Appeals.

“The Fourth Amendment to the U.S. Constitution would require a warrant for these records because they are so sensitive and so private,” Nate Wessler, staff attorney for the ACLU fighting the DEA, told the DCNF.

The outcomes of those cases, if they conflict, could mean a showdown in U.S. Supreme Court.

Wherever legal scholars land on the constitutionality of administrative subpoenas, they agree on one thing — Congress could roll back the power it’s delegated in a heartbeat.

“The subpoena power has to be provided by Congress, and Congress can take it away,” Asimow said.