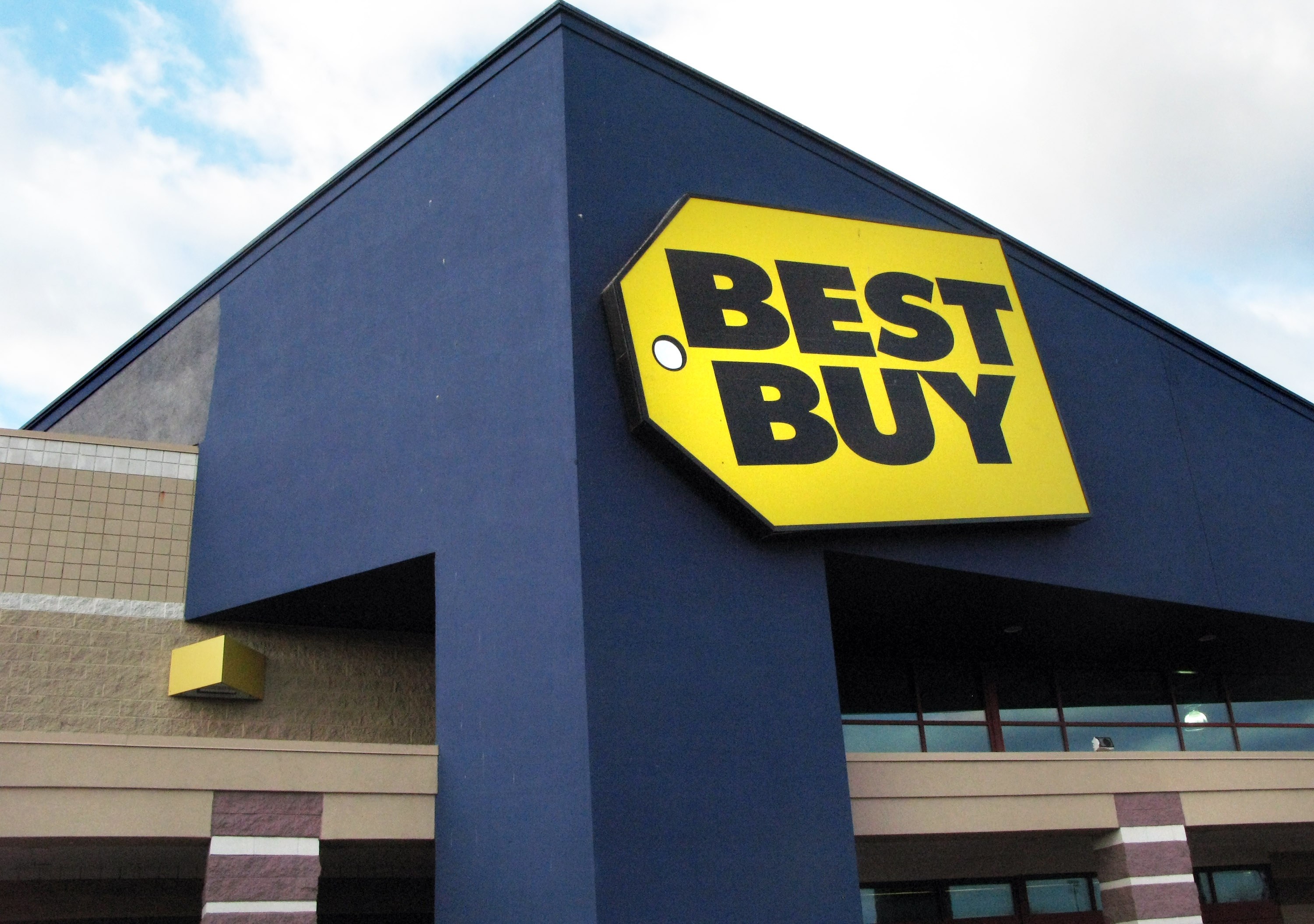 Geek Squad technicians at a Best Buy repair shop in Kentucky have reportedly been receiving payments from the FBI after they hand over signs of child pornography on customer computers.

When the IT workers are tasked with recovering lost data from clients’ devices, they occasionally stumble upon illegal pornographic content that includes minors.

The practice of workers in the computer repair industry serving as informants was discovered after Mark Rettenmaier, a California doctor, was federally charged with having a hard drive that contained illegal pornographic content, according to The Washington Post.

Rettenmaier, a gynecological oncologist, took his desktop computer to a Best Buy because it wasn’t functioning correctly. The Geek Squad technicians told him that all of the information on the hard drive would be lost if they didn’t send it to Kentucky to use its data recovery technology.

There, a technician discovered a photo that allegedly contained a nude prepubescent girl on a bed. The photo was reported to an FBI agent.

Prosecutors argue that since Rettenmaier signed an agreement for the Geek Squad’s services, he “waived any right to raise a Fourth Amendment claim,” according to The Washington Post. The FBI paid the technician supervisor $500 two months before the picture in question was discovered, despite the same supervisor saying he doesn’t remember ever being compensated by the agency.

“Their relationship is so cozy and so extensive that it turns searches by Best Buy into government searches,” James D. Riddet, Rettenmaier’s defense attorney, said. “If they’re going to set up that network between Best Buy supervisors and FBI agents, you run the risk that Best Buy is a branch of the FBI.”

But Best Buy doesn’t think it’s doing anything wrong; in fact it believes the opposite.

“Best Buy and Geek Squad have no relationship with the FBI. From time to time, our repair agents discover material that may be child pornography and we have a legal and moral obligation to turn that material over to law enforcement,” Best Buy spokesman Jeff Shelman said. “We are proud of our policy and share it with our customers before we begin any repair.”