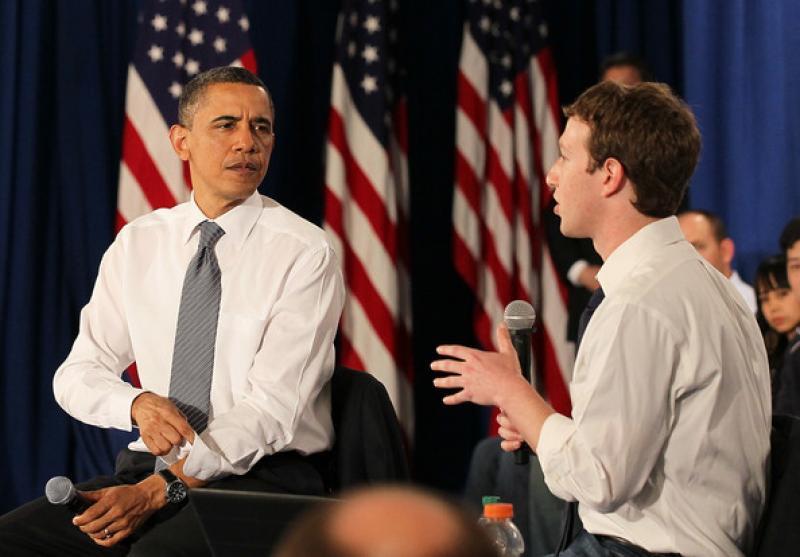 Facebook staff manually inserted the “Black Lives Matter” topic into its trending news feed in order to artificially boost the movement’s popularity and in turn boost the Facebook brand, according to a former employee who curated news for the site.

“Facebook got a lot of pressure about not having a trending topic for Black Lives Matter,” the former curator told Gizmodo. “They realized it was a problem, and they boosted it in the ordering. They gave it preference over other topics.”

The report from Gizmodo based on conversations with a number of former Facebook employees reveals the “trending topics” feed Facebook characterizes as “stories that have recently become popular” is actually an inorganic list curated by mostly liberal-leaning journalists trained at Ivy League schools. The whistleblowers said Facebook staff routinely suppressed stories from conservative news sites and injects stories that are not trending into the trending feed in order to make the site look smarter.

The Black Lives Matter movement began on Facebook, and its strong presence on social media was hailed in the press. But the curator’s comments raise questions about how much steam the movement would have picked up without the help of Facebook employees apparently working in the interest of their brand.

“When we injected [Black Lives Matter], everyone started saying, ‘Yeah, now I’m seeing it as number one,’” the former employee told Gizmodo, suggesting Facebook gave the movement the momentum on social media that drove coverage of the story in the press.

Mark Zuckerberg reinforced the movement in February, when he scolded his employees for denigrating the movement. “This has been deeply hurtful and tiresome for the black community and really the entire Facebook community, and we are now investigating the current incidents,” he wrote in an internal memo to staff. “I hope and encourage people to participate in the [email protected] town hall on 3/4 to educate themselves about what the Black Lives Matter movement is about.”