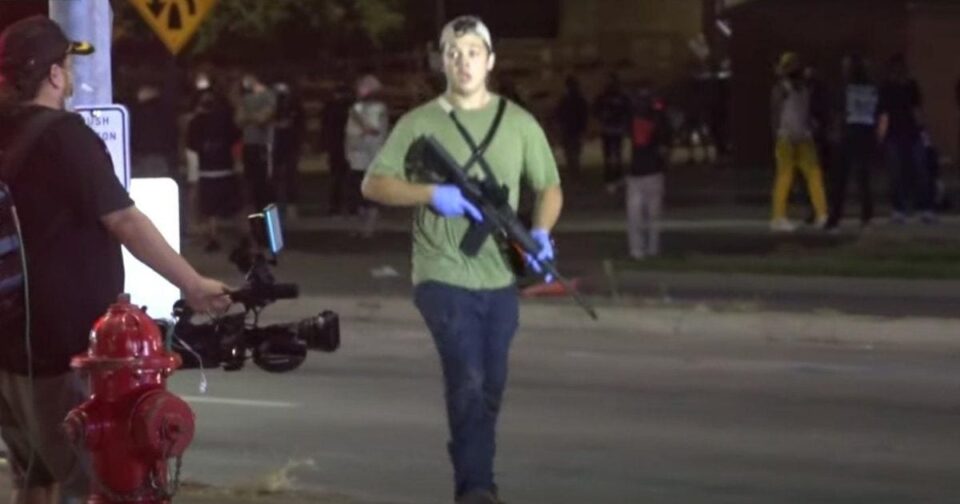 Facebook has labeled the Kyle Rittenhouse shooting a mass murder and has removed posts from users who argue he acted in self-defense when he shot and killed two people during a riot last week, a company spokesman told the Daily Caller News Foundation.

Facebook placed the 17-year-old Rittenhouse on the company’s list of “dangerous individuals and organizations,” according to the spokesman. The spokesman did not respond to a question about whether Facebook will make a distinction between users who post content suggesting Rittenhouse acted in self-defense and those who use his actions as a way to express support for shooting rioters and protesters.

“Facebook just removed a video I posted showing Kyle Rittenhouse offering help to a wounded protester in Kenosha,” Dice wrote in the tweet. Facebook is now “threatening to delete my entire account” as a result of his decision to publish the post, said Dice, who linked to the video.

Rittenhouse was arrested after being accused of shooting and killing one man while being chased around Kenosha, according to a criminal complaintAxios obtained. He then ran into the road before tripping and falling. Once on the ground, Rittenhouse fatally shot another man in the chest and a third in the arm as they rushed at him, the complaint stated.

The Facebook spokesman also directed the DCNF to an Aug. 27 tweet from Brian Fishman, Facebook’s director of Counterterrorism and Dangerous Organizations, that reads: “Yesterday we designated the shooting as a mass murder and removed the shooter’s accounts from Facebook & Instagram.”

Fishman added: “Per standard practice in these situations, we are also removing praise and support of the shooter and have also blocked searches of his name on our platforms.”

Fishman said that Facebook was unable to find evidence that Rittenhouse followed the Kenosha Guard Page, which created an event before the shooting encouraging users to “Protect our Lives and Property,” the Verge reported Aug. 26. CEO Mark Zuckerberg said in an Aug. 28 video post that “the page violated our policies.” Not removing the page up was a “mistake,” he added.

Rittenhouse’s attorney meanwhile believes the teenager was acting in self defense. “Kyle did nothing wrong. He exercised his God-given, Constitutional, common law and statutory right to self defense,” Pierce Bainbridge, the law firm representing Rittenhouse, said in an Aug. 28 press release.

What Injuries Can You Get From Falling Off a Ladder?