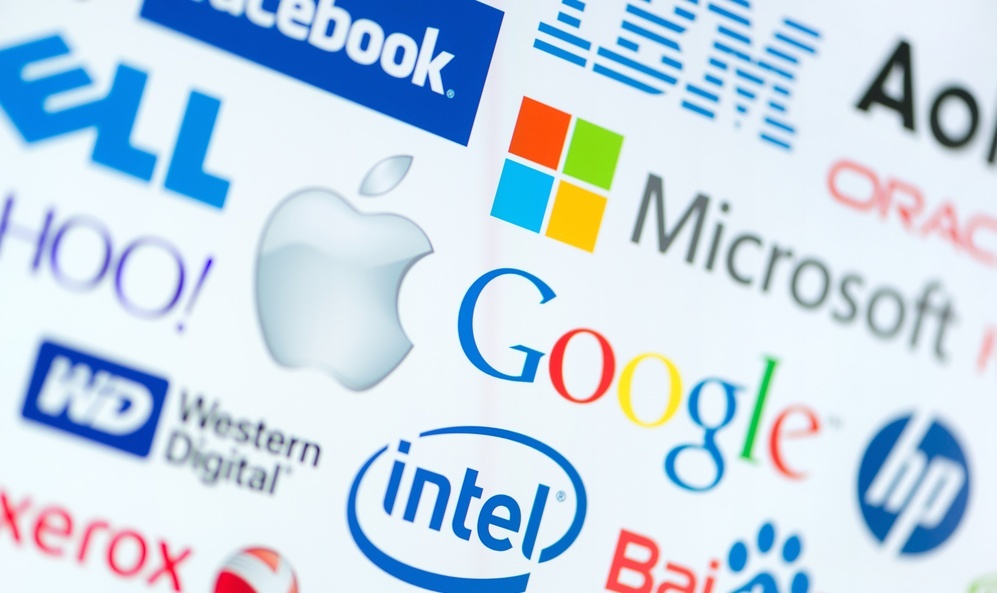 The tech world has finally thrown their support behind Apple in the legal war against the FBI.

Facebook, Google, and Amazon, along with Yahoo and Pinterest, filed a joint amici curiae brief in court in support of Apple.

In it, they acknowledge that they compete with Apple and that they support law enforcement efforts to solve crimes. However, they reject the government’s “unsupported assertion that the law allows it to commandeer a company’s own engineers to undermine their products’ data security features.”

They also slammed the use of the All Writs Act of 1789, arguing that the law wasn’t “designed to confer sweeping new powers.” The brief also criticized the broad interpretations by the government as an “open-ended source of new powers.”

“In short, the government’s reading of the All Writs Act raises serious First Amendment problems because it would allow a court to compel protected speech,” the brief states. “And because the All Writs Act does not specifically authorize such an order, this Court should decline to grant it.”

The tech giant alliance isn’t the only only one behind Apple.

Twitter, Reddit, LinkedIn, Medium and a dozen other companies filed their own brief in support of Apple as well, echoing Facebook’s.

“If the government is able to compel companies to break their own security measures, the users of those companies will necessarily lose confidence that their data is being handled in a secure, open matter. The very security measures on which they have relied will have been compromised — and security ‘work arounds’ created — by court order.”

The Software Alliance, a group representing Microsoft, Oracle, IBM, and others, filed their own brief in support of Apple as well.

This comes as a surprise, as just last week Microsoft founder Bill Gates didn’t know where he stood on the issue. The leaders of the other companies were quiet or offered little support.

Now it’s a full on war. The tech world versus the government, in the debate over privacy and security.

The Libertarian Party, especially John McAfee, stands behind Apple. The Republican Party stands behind the FBI. And the Democratic Party is staying out of it.

Security Prevails Over Liberty at CPAC 2016