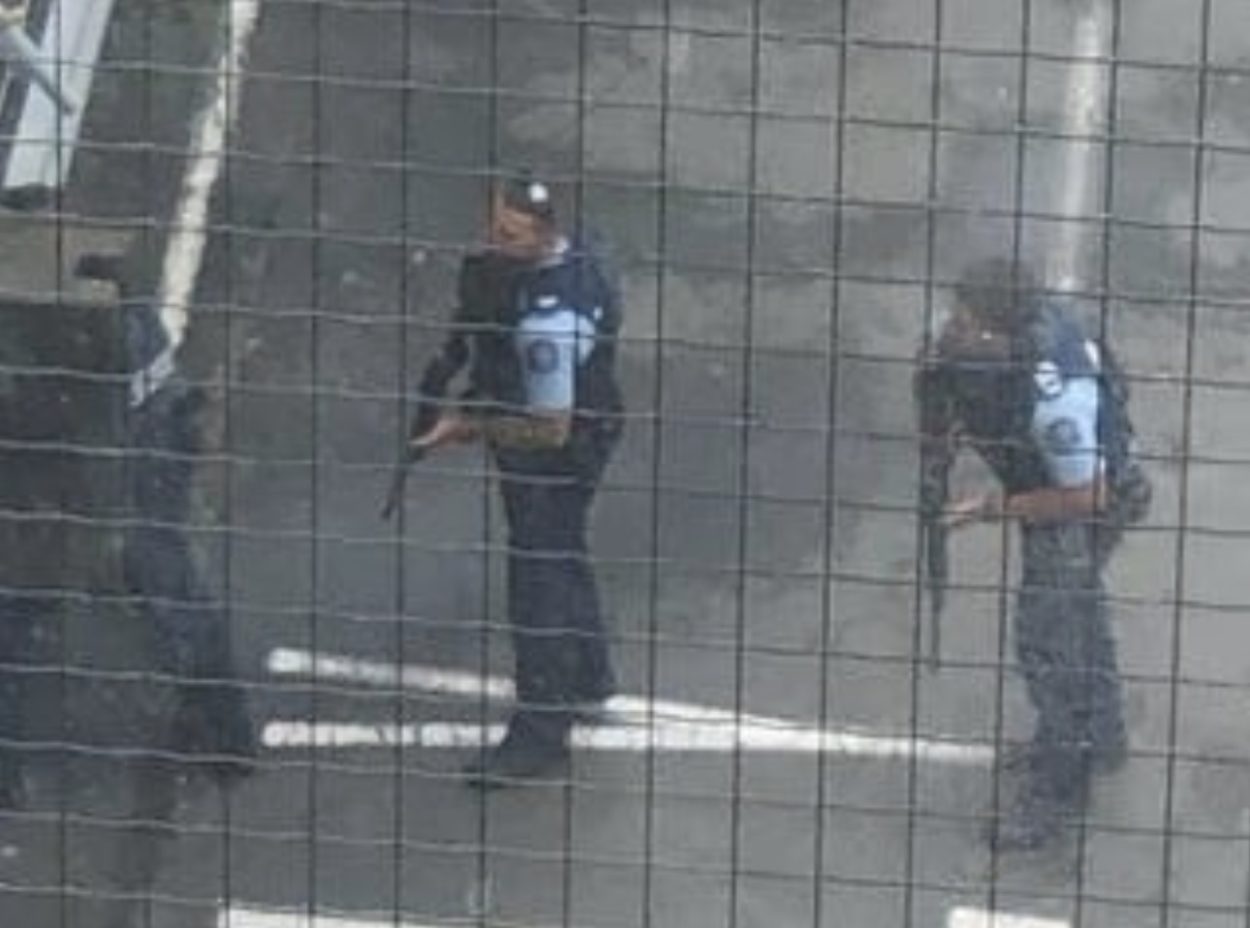 Tech giants Facebook and Google are struggling to remove video images of shootings at two mosques Friday as some analysts criticize the companies’ inability to immediately ding such content.

Twitter has a “dedicated team in place for managing exigent and emergency situations such as this,” the company said in a statement to CNN. At least 49 people died in the shootings. One man is charged with murder, according to authorities cited by NBC News Friday.

Facebook issued a similar statement. The company is “removing any praise or support for the crime and the shooter or shooters as soon as we’re aware,” a Facebook representative said.

“Our hearts go out to the victims of this terrible tragedy,” Google said in a statement. “Shocking, violent and graphic content has no place on our platforms, and is removed as soon as we become aware of it.”

Critics meanwhile claim the social media giants’ inability to police their airwaves immediately demonstrates their inability to look out for their users.

“While Google, YouTube, Facebook and Twitter all say that they’re cooperating and acting in the best interest of citizens to remove this content, they’re actually not because they’re allowing these videos to reappear all the time,” Lucinda Creighton, a senior adviser at international policy organization the Counter Extremism Project, told CNN.

Four people have been arrested shootings, media reports show, but others mention three people. A 28-year-old Australian man calling himself Brenton Tarrant connected himself to the shootings after posting a manifesto on his childhood, his fear of white genocide and his desire to send a message that “nowhere in the world is safe.”

YouTube has yet to remove all of the videos of the shooting.