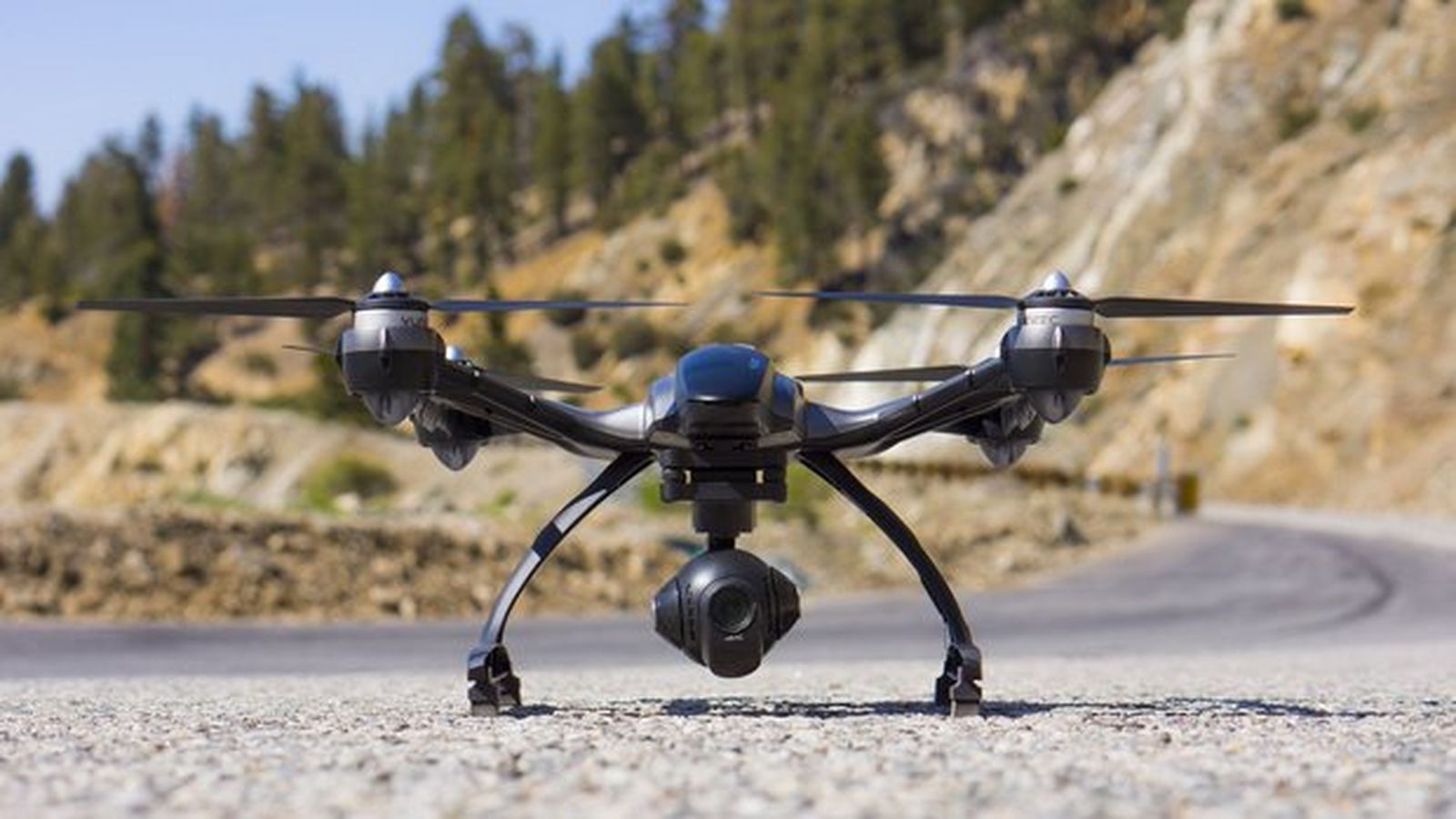 Three British companies — Blighter Surveillance Systems, Chess Dynamics and Enterprise Control Systems — are teaming up with American Liteye Systems, Inc. to demo the technology at undisclosed airports in the U.S., according to a press release from the FAA.

The device can detect a drone from up to six miles away, and disable it by sending overpowering radio waves to block out all other signals to the device. The process, from detection to drone death, can take eight to 15 seconds.

Blighter Surveillance Systems, one of the British companies that built the drone gun, calls it “the world’s first fully integrated detect-track-disrupt-defeat Anti-UAV Defense System.” The FAA has been testing other systems that monitor drone traffic, but this is the first tool that can disable any drone from a distance.

In the FAA press release, Thomas Scott, president of Liteye Systems, emphasizes the drone death ray is for protecting the security and safety of airports, and suggests that it could help “legitimate” that drone operators accomplish their “mission” by preventing an accidental breach of restricted airspace.

Many worry about reckless drone pilots accidentally causing incidents at airports. The FAA accounts it receives over 100 reports a month from pilots and bystanders who see UAVs around airports, where it is illegal to operate drones. 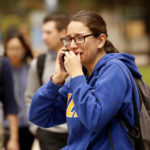