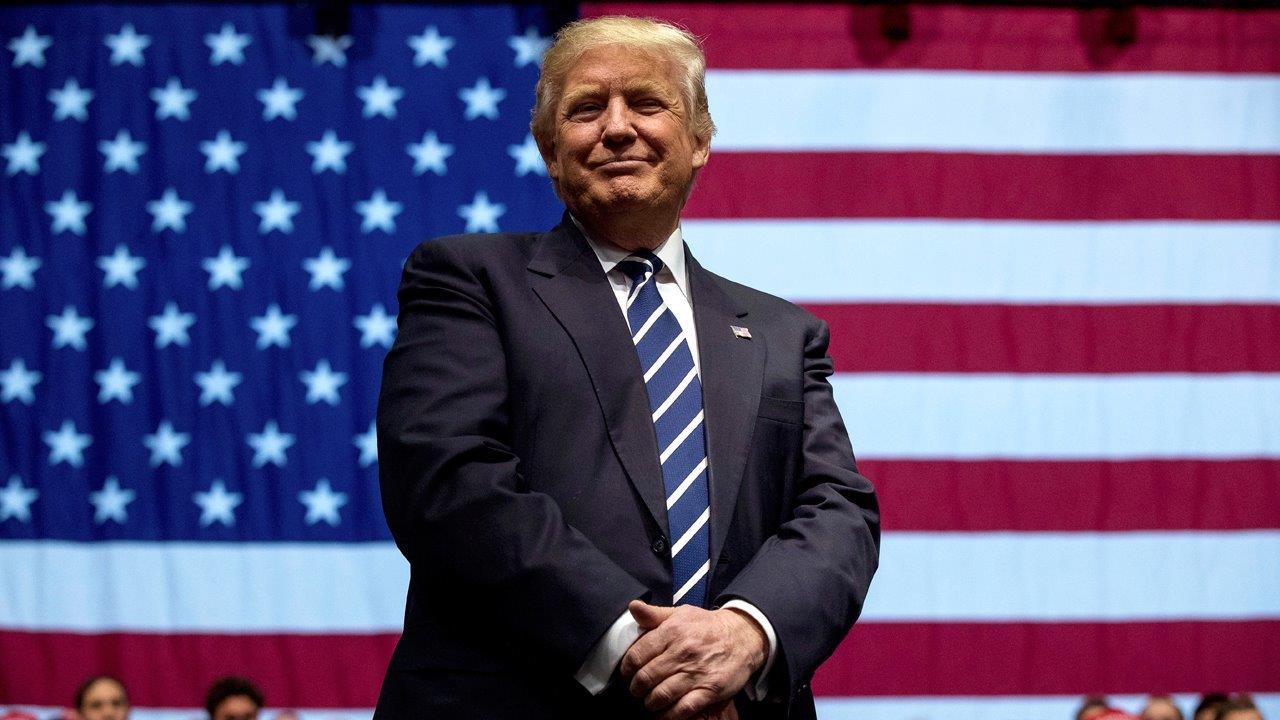 According to an updated poll on political polarization released by the Pew Research Center, Americans are most divided by their generation, level of education, and political affiliation.

The current state of politics in America has segregated everyone into two squabbling tribes: the Left and the Right. Each view the other with extreme suspicion and fear, convinced that the other will destroy the country.

The nearly rabid rhetoric preached by both sides makes it difficult to objectively evaluate President Donald J. Trump’s job performance, one of the most polarizing political figures in modern American history.

Why Polls are a Poor Measure of Job Performance

The trouble with using polls to measure job performance is they fluctuate widely over time. Most importantly, they aren’t always right. After all, according to most polls, Trump was supposed to lose the election.

A better measurement is to look at a President’s campaign promises and review how much of their platform they can enact into law.

When we review Trump’s performance by this metric, he has accomplished some of his goals, despite high disapproval ratings.

As a candidate, Trump said he that he would quickly fill the Supreme Court vacancy with a nominee that shared Justice Anton Scalia’s conservative judicial philosophy. Based on his court rulings and fast approval, Justice Neil Gorsuch certainly fits this description.

Trump has already nominated several dozen judges to the U.S. Court of Appeals and U.S. District Courts. These are lifetime appointments, and hundreds more are expected. The impact of raising so many conservatives to the bench will continue long after his Presidency ends.

Veterans are a significant source of Trump’s support. He promised to fix the problems at the Veteran’s Administration (VA) that led to a 2014 scandal where VA employees lied about veteran wait times for medical care.

President Trump has signed into law the Department of Veterans Affairs Accountability and Whistleblower Protection Act of 2017. This law allows the secretary of the VA to discipline and fire VA officials and protects VA employees from retaliation when they report abuses and unfair practices.

Trump promised to focus on the economy during the election. So far, he’s delivered a mixed performance in this area. According to an August report by CNN Money, over 1 million jobs were added between July and when he was sworn in. Unemployment’s at a 16-year low: 4.3%. The Dow reached an all-time high of 22,000 in August, but other economic indicators aren’t so impressive.

Wage growth remains stagnant, the value of the dollar is weakening against the Euro, and the sale of new cars and trucks began to slow in April and May. Declining auto sales may signal job cuts soon.

So far, Trump has taken little action on tax reform. Many on the Right applauded his decision to withdraw from the Paris Climate Agreement, which has been widely criticized by the Left, and a majority of leaders around the world.

Trump’s signature campaign promise, that he would achieve extensive healthcare reform by repealing and replacing the Affordable Care Act (ACA), has largely been a failure. It faces significant opposition by Democrats and some fellow Republicans.

Trump faces challenges to his other domestic and foreign policies from members of his own party. Notable disagreements include Senator McCain’s complaint that Trump has failed to create a winning Afghanistan strategy and Senator Rand Paul’s introduction of the FAIR Act to roll back Trump’s expansion of civil forfeiture.

The Russia probe, security leaks, the President’s own Tweets and constant changes in key staff have made it impossible for the administration to create a clear message to unify the country.

While Trump has experienced success and failure, the true measure of his current job performance may be that on some issues, some on the Right now agree with some on the Left.

This growing consensus leaves two unanswered questions. First, can Trump turn things around in time? Secondly, where will his current job performance ultimately drive Americans that are tired of the extremes expressed by both the Left and Right?

How To Market Your Small Business On A Tight Budget