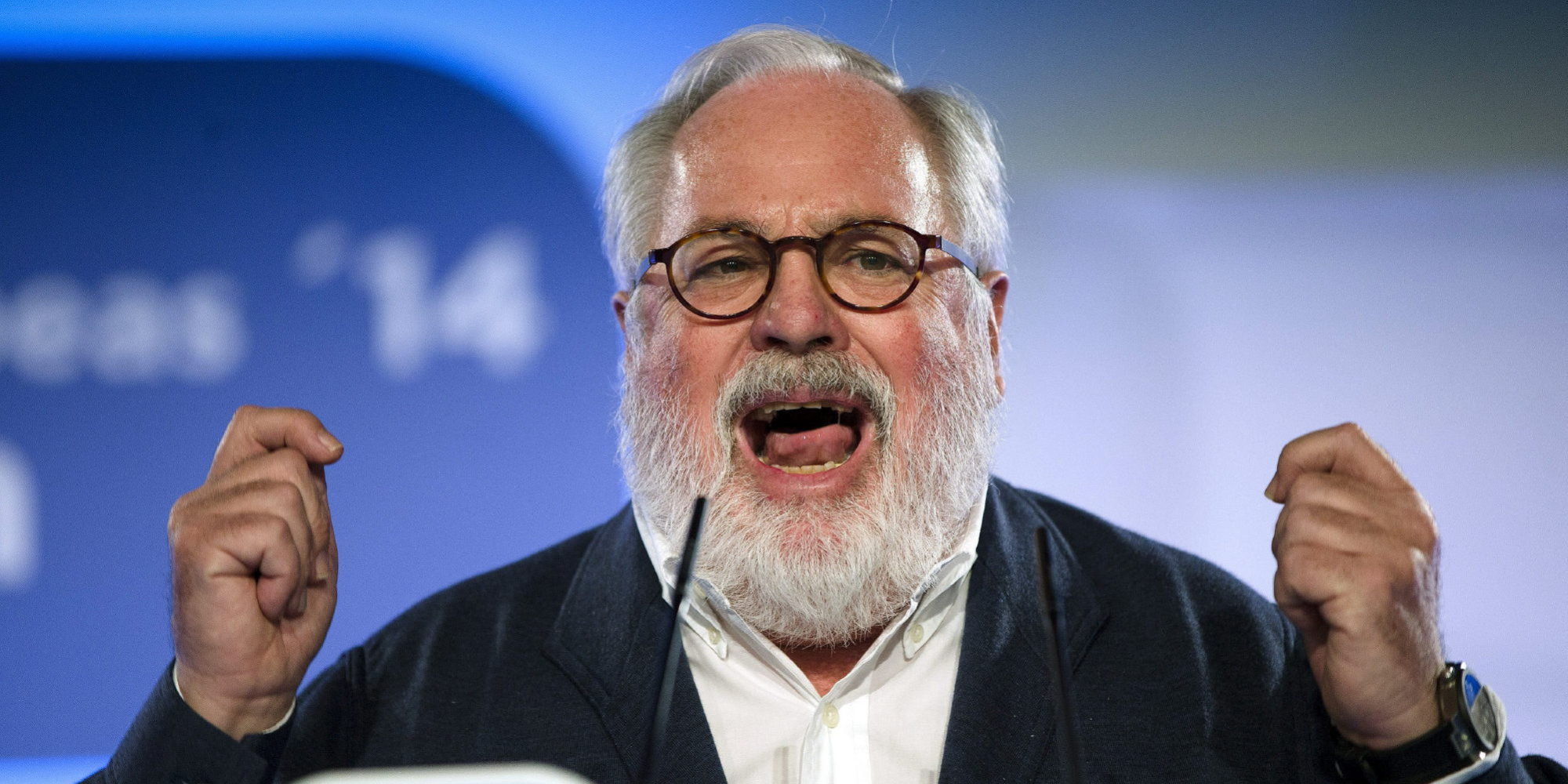 European Union climate and energy commissioner Miguel Arias Cañete has been ensnared in the controversy surrounding the newly-released “Panama Papers,” which detail how the global warming czar’s wife invested in a shady Panama-based law firm.

Cañete’s wife, Micaela Domecq Solís-Beaumont, reportedly was “empowered to approve transactions of Rinconada Investments Group SA, a Panama company registered in 2005 which was in existence while her husband Miguel Arias Cañete held public positions in Spain and the European Union,”according to The Spain Report.

“She was listed as authorized signatory together with members of her Spanish aristocratic Domecq family. Six siblings were also connected to Rinconada Investments Group,” TSP noted, citing reports by the International Consortium of Investigative Journalists (ICIJ).

Document’s showing Solís-Beaumont’s involvement with RIG were part of 11.5 million leaked documents from the Panama-based law firm obtained by ICIJ. The so-called “Panama Papers” detail hundreds of shell companies used by politicians and executives to hide their wealth and possibly engage in shady deals.

The papers also expose “the offshore holdings of 12 current and former world leaders and reveals how associates of Russian President Vladimir Putin secretly shuffled as much as $2 billion through banks and shadow companies,” according to ICIJ.

“The leak also provides details of the hidden financial dealings of 128 more politicians and public officials around the world,” the news group reported.

The papers reveal that Cañete’s wife involved with one such financial institution that may have been used to hide the financial dealings of public officials — though ICIJ noted there are legitimate reasons to hold money in an offshore company.

Solís-Beaumont’s lawyer told ICIJ “she had declared all of her income and assets to Spanish tax authorities” and noted “Rinconada is not active and that [Solís-Beaumont] has no power or attorney and is not “an authorized signatory for the company.”

Cañete’s spokesman said “since his 1978 marriage to Domecq Beaumont that each spouses’ assets at the time of the marriage and after that ‘belong and are administered separately, according to Spain’s Civil Code.’” The spokesman also said “the company had no activity for several years before he took office as a member of the European Parliament.”

What’s more, though, is ICIJ reports Cañete wife and her family benefited from government bull breeding subsidies while her husband was in office.

“He urged expansion of EU agriculture subsidies to cover bull breeding,” ICIJ reports. “During his time in the ministry, his wife’s world-renowned Jandilla bull operations, managed by their two sons, Pablo and Juan Pedro, and co-owned by her siblings, received well over $1 million in farm subsidies. Her other farm, forestry and winery businesses also received EU subsidies.”