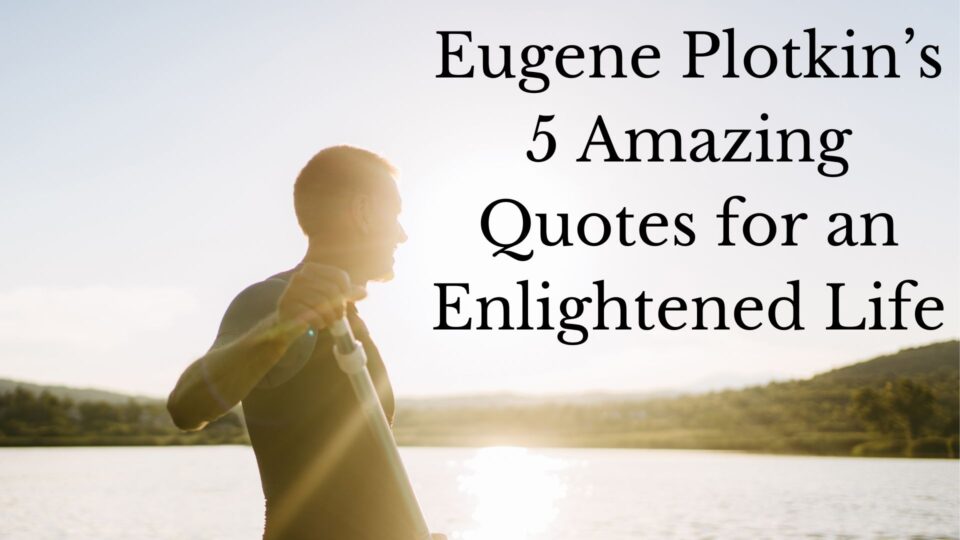 Isaac Newton famously said: “If I have seen further, it is by standing on the shoulders of giants.” Throughout history there have been many extraordinary figures who have not only accomplished remarkable feats, but have also left behind pearls of wisdom that can empower us to be more successful in our own dreams and pursuits.

Eugene Plotkin is a Wall Street veteran and the CEO of TechWallet who is renowned in financial circles for being well read. Plotkin’s knowledge of history and literature traces back to his years as an undergraduate at Harvard, where he studied Western and Eastern thinkers spanning thousands of years of human writing. Plotkin shares five quotes that he believes provide the best prescription for success in the modern world.

Mahatma Gandhi was one of the pioneers of nonviolent civil disobedience and a transformational political leader. He’s widely regarded as having influenced the shape of political discourse and societal evolution around the globe.

“Gandhi was one of the most inspirational figures of the past century,” Plotkin says. “One of my favorite quotes attributed to  Gandhi is ‘Learn as if you will live forever, live like you will die tomorrow.’ Let that sink in for a moment. There is a lot to unpack there. On the one hand, it talks about the absolute primacy of knowledge and the lifelong nature of learning. On the other hand, it talks about the criticality of seizing every day. Carpe diem. That means discipline, perseverance, commitment — all things that Gandhi put into practice.”

Calvin Coolidge was the 30th president of the United States. He was the vice president under Warren G. Harding, and succeeded Harding after the latter’s death in 1923. Coolidge was reelected in 1924. Coolidge was a proponent of small government, fiscal conservatism, and racial equality.

“Sometimes great quotes come from unexpected sources,” Eugene Plotkin goes on to explain. “Coolidge was not much of a speechmaker. In fact, his nickname was ‘Silent Cal.’ Yet, he has a great quote, and it’s a long one. He said: ‘Nothing in the world can take the place of persistence. Talent will not; nothing is more common than unsuccessful men with talent. Genius will not; unrewarded genius is almost a proverb. Education will not; the world is full of educated derelicts. The slogan ‘press on’ has solved and always will solve the problems of the human race.’”

Sir Winston Churchill was the prime minister of the United Kingdom from 1940 to 1945, and from 1951 to 1955. As a key moral force and leader of the Allies during World War II, Churchill is considered one of the most important figures of the 20th century.

“He was a gifted orator and writer, but my favorite is actually one of his lesser-known quotes,
notes Plotkin. “Churchill said: ‘To build may have to be the slow and laborious task of years. To destroy can be the thoughtless act of a single day.’ Churchill lived at a time of the greatest upheaval the world had ever seen – more than 40 million people died in the course of World War II. The destruction was unimaginable and his quote continues to resonate. The truth is that destruction is remarkably easy, whether for a society, a business, or an individual. One wrong turn can upend years of painstaking work. Most successful people and companies that I have observed became that way by saying ‘no’ to the wrong things rather than by saying ‘yes’ to the right things.”

Bill Walsh became head coach of the San Francisco 49ersNiners in 1979 and led the team to six division championships and three Super Bowl victories during his 10-year tenure.

“Sports offer a great metaphor for life,” Plotkin notes. “Coaches like Vince Lombardi in football and Phil Jackson in basketball have stated some truly profound and inspirational truths. But my favorite quote comes from Bill Walsh, the legendary coach of the NinSan Francisco 49ers. He says: ‘Someone will declare, ‘I am the leader!’ and expect everyone to get in line and follow him or her to the gates of heaven or hell. My experience is that it doesn’t happen that way … Others follow you based on the quality of your actions rather than the magnitude of your declarations.’”

Theodore Roosevelt was the 26th president of the United States, serving from 1901- – 1909. Historian Kathleen Dalton wrote in Theodore Roosevelt: A Strenuous Life, “Today he is heralded as the architect of the modern presidency, as a world leader who boldly reshaped the office to meet the needs of the new century and redefined America’s place in the world.”

“It is tough to pick just one, but I suppose you could do worse than to go with Teddy Roosevelt’s quote to ‘Keep your eyes on the stars and your feet on the ground.’ In life, it takes a special kind of skill set to be able to think strategically and execute tactically. What makes this difficult is that it takes a very different kind of thought pattern to see the big picture and then again to perceive the fine details.”

“The best entrepreneurs I know are able to transition seamlessly between the forest and the trees — and to keep both in their mind at the same time,” Eugene Plotkin concludes. “Zooming in and zooming out is a skill that can be developed by anyone and, like so much else, simply requires practice and perseverance.” 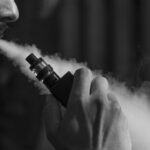 How to Successfully Make the Switch From Smoking to Vaping 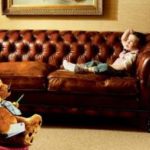 Tips to choose the correct material for home furniture