Last year, while working as an editor at my college newspaper, I learned that a Women’s Studies professor had offered her students extra credit if they submitted letters to the editor attacking a particular female columnist. That columnist, Laura Meyers, had agitated the professor by writing humorous articles critical of feminism. Rather than respond to Meyers herself, the professor chose to leverage her students as astroturf.

This practice is increasingly common. Last fall, reporter Katherine Timpf revealed that fifteen universities were offering college credit to students who “write feminist thinking” into Wikipedia as part of the “Storming Wikipedia” program. Now, Timpf reports that nine universities are hosting a similar program, the “Wikipedia Edit-a-Thon on Art and Feminism.” These universities wish to overhaul the online encyclopedia because “how the site is written has a political impact,” it has a “’brogrammer’ locker-room type of environment,” and even because it’s “aesthetically very masculine in its design.” 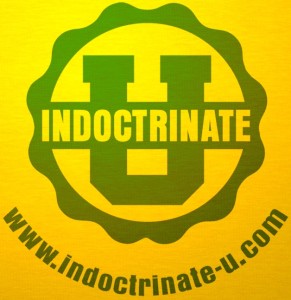 It’s no mystery why the defenders of academic orthodoxy find themselves driven to edit-a-thons. These programs are a counterattack by an ideology in crisis: research is increasingly failing to bear out the narrative on which establishment feminists build their case for increased government power.

The establishment feminist worldview posits that women are confronted with a national culture that actively promotes endemic sexual assault. It also asserts that women suffer insidious and widespread discrimination in the workplace. These claims are used to bolster the case for centralized power over education and business alike.

It’s becoming apparent to many, however, that they aren’t true. Today, a column by Joanna Williams, the education editor at Spiked, criticized the claim that there is a “rape culture” at British universities, comparing modern feminists to “Victorian sexists.” In America, too, the claim is dubious: according to the National Crime Victimization Survey – a source about as bias-proof as crime data can get – female sexual assault victimizations have been on the overall decline for several years. If mainline American culture is promoting rape, it is not doing so effectively. 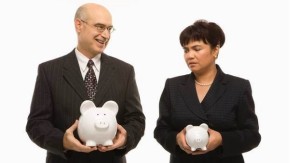 Williams writes that “It’s difficult to see who gains from the rape panic.” That may be true in Britain, but in America the issue is clearer. Last month – citing the claim that 1 in 5 women is sexually assaulted while in college – the White House promised that it would direct federal agencies to more closely manage the way that universities handle cases of alleged rape. These claims, then, help to reduce educational autonomy and put more decision-making power in the hands of the federal government.

Another article today, this one by June O’Neill of the American Enterprise Institute, has pointed out that women’s wages are actually increasing relative to those of men. O’Neill called into question President Obama’s repeated claim that women earn 77% as much as men. “The 77 percent statistic is not based on a comparison of men and women doing ‘equal work,’” writes O’Neil, “but simply compares the annual earnings of women and men who are full-time, year-round workers. Because men who work ‘full-time’ work 8 to 10 percent more hours per week than full-time women, it fails to compare men and women who spend equal time at work. Nor does it take into account any other productivity differences.” 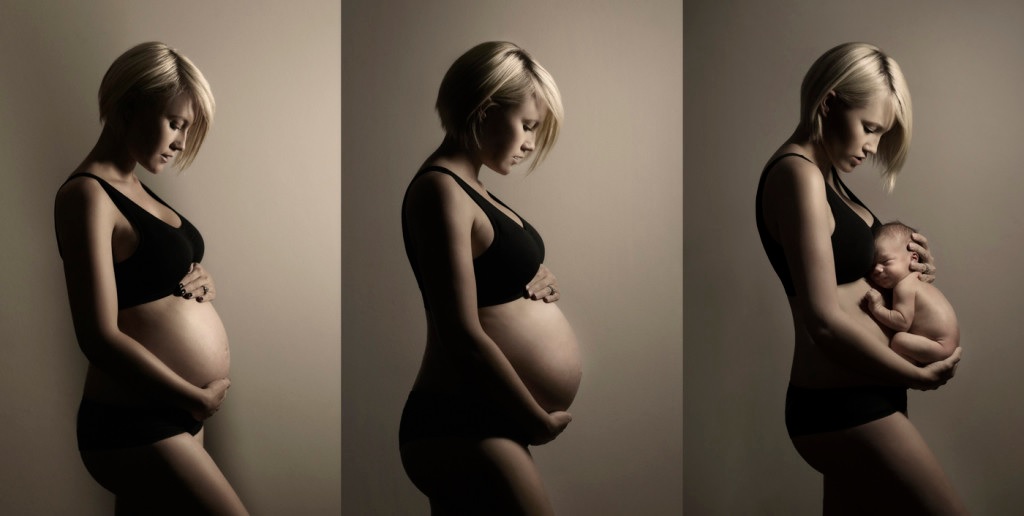 Among these “productivity differences,” of course, is motherhood. Many women choose to take time off of work to spend time with their children. Less work means less pay. I’d say that creating life is well worth the tradeoff – at least, I hope my mother thinks so – but other people may have different preferences. As O’Neill points out, “childless women who never marry earn more than married women and as much as similarly-situated men.”

It’s likewise easy to see who gains from the pay gap narrative. F.A. Hayek said “A claim for equality of material position can be met only by a government with totalitarian powers.”

It seems that, if establishment feminists cannot defend that claim with fact, they will do so with Wikipedia.