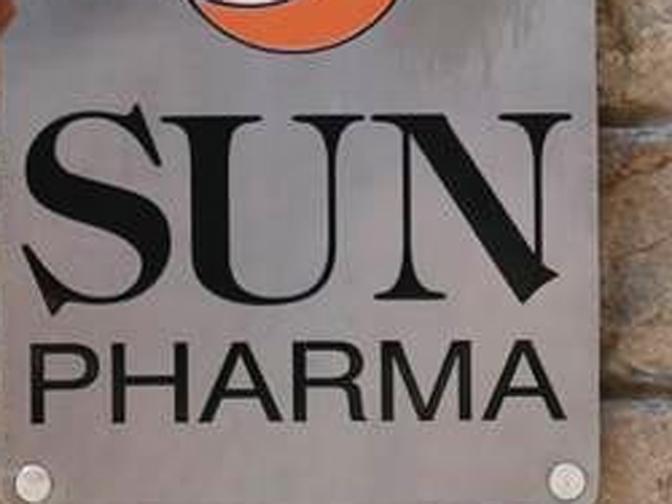 Mylan and Sun Pharmaceuticals face two lawsuits alleging the companies colluded to gouge consumers for a generic pill used to treat asthma and other respiratory problems.

A workers union in New York and the Self-Insured Schools of California have filed suit against Mylan and Sun Pharmaceuticals for raising the price of their albuterol sulfate tablets.

Some 25 million Americans, nearly 8 percent of the U.S. population, suffer from asthma, according to American Academy of Allergy, Asthma & Immunology.

Mylan made headlines in August 2016, when it was discovered that its CEO, Heather Bresch, daughter of Sen. Joe Manchin, raised the price of EpiPens 461 percent since acquiring the drug in 2007. When Mylan purchased rights to the device in 2007, the cost of the drug to consumers was just $56.64. By 2015, Bresch had spiked the price to $317.82. The price of the epinephrine inside the EpiPen is $1. (RELATED: Mylan EpiPen Maker Faces Antitrust Investigation)

Sens. Bernie Sanders of Vermont and Elizabeth Warren of Massachusetts have taken up arms against Big Pharma, making the issue of price gouging a topic of national discourse.

Warren slammed Mylan in August 2016 due to the pricing of the EpiPen.

“These changes will help some customers who are struggling to afford EpiPens. Your discount programs, however, represent a well-defined industry tactic to keep costs high through a complex shell game,” Warren wrote in a letter to Bresch.

“You double the price [of a drug] even if you get a waiver to the customer, you make a lot of money,” Warren said. “By doing this you … keep the patient on the more expensive drug and then you … recoup whatever from the insurance company.”

Sanders used the example of albuterol sulfate tablets to illustrate what is wrong with the pharmaceutical industry in a 2014 Senate investigation into why generic drug prices are skyrocketing.

“It is unacceptable that Americans pay, by far, the highest prices in the world for prescription drugs. Generic drugs were meant to help make medications affordable for the millions of Americans who rely on prescriptions to manage their health needs. We’ve got to get to the bottom of these enormous price increases,” Sanders said. 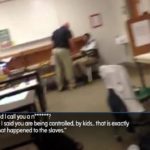 Teacher Suspended For Comparing Black Student To A Slave [VIDEO] 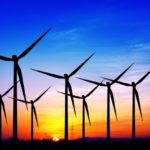 Journo: Wind Power Is ‘Neither Clean Nor Green’